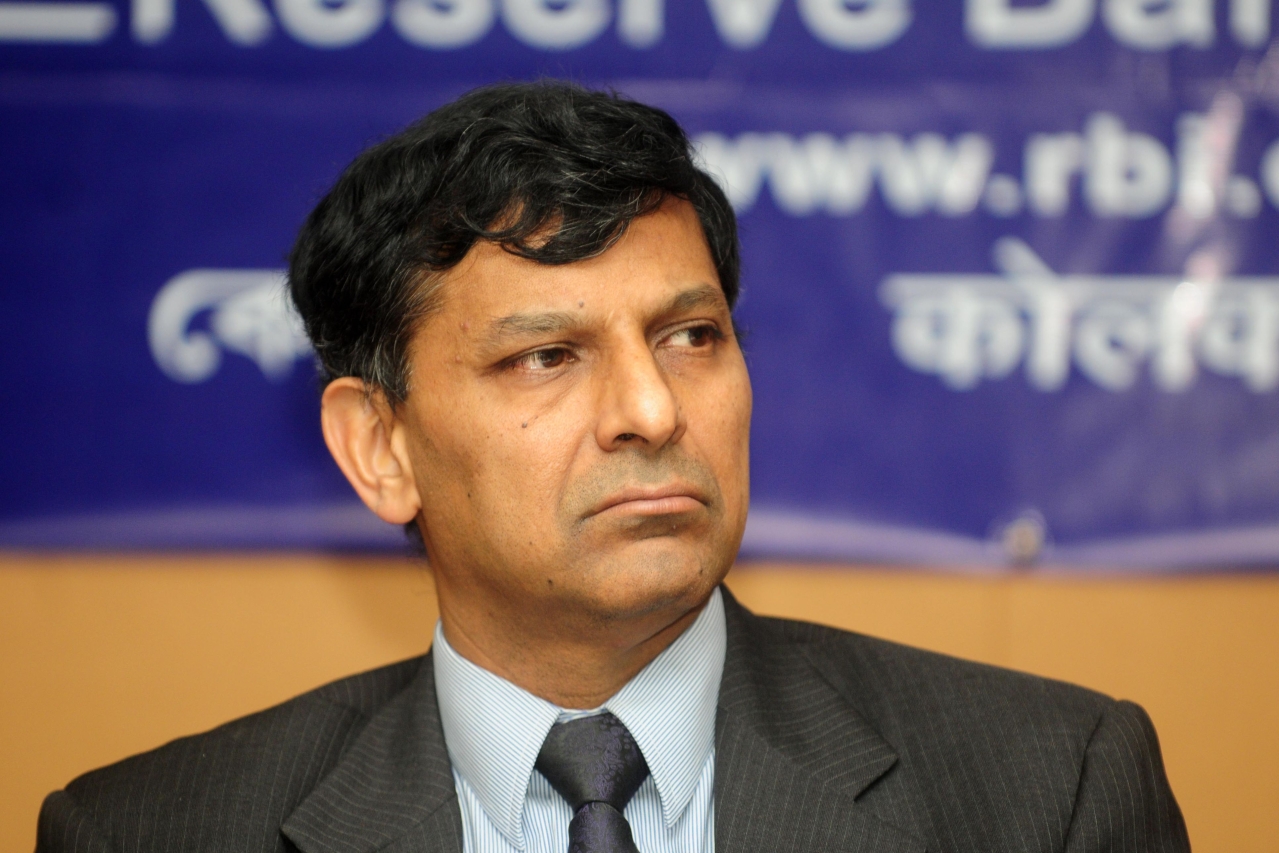 It would be passe to observe that Raghuram Rajan has ambitions. He has repeatedly sought to remain in the public eye, giving frequent interviews and making himself available to the media. It seems obvious that he is angling for a big role in the next government, assuming it will be a non-National Democratic Alliance (NDA) one after the general elections.

This is fine. The question is whether he will get such a job under any political dispensation, and in particular under a Rahul Gandhi-led UPA-3.

The other day, the media reported that Rahul Gandhi had consulted Rajan twice on how to create jobs, which indirectly suggests that the Finance Ministry is not what Rajan will get even if there is a United Progressive Alliance-3 after May 2019. Finance ministers focus on the macroeconomy and taxation, while jobs and skills policies involve the human resource development, labour and skill development ministries. In fact, beyond academic ideas, it is doubtful if Rajan has anything new to say on job creation.

In an interview to The Economic Times (23 January), Rajan offered motherhood statements on jobs. He said that India’s growth “is largely consumption-led, but that is not creating enough jobs. There are lots of people vying for very few jobs and given that, we have to move towards a more job-creating economy. All the growth will go for nothing if it does not create good jobs.” Later, he adds, that labour reforms have been few. “We have done little on labour flexibility, which means bolstering contract labour while giving employees some flexibility.”

The problem with this observation on labour-related reforms is that it is a bit off the mark. Under Narendra Modi, the Apprentices Act has been amended to make it easier for employers to hire more apprentices. Apprenticeship is the best way to provide skill development in a real-life work environment even while allowing the trainee to earn basic wages. More recently, the government has allowed all sectors to offer fixed-term labour contracts – precisely the kind of labour flexibility that Rajan talks about. Since there is no need to fire anyone if business conditions demand a downsizing (when the contract ends, the job does too), presumably employers will not hesitate to hire when they have a job to be done. If they don’t, blame automation, not inflexible labour laws. While the changes do not add up to big bang labour reforms, this is more than what previous governments have attempted.

So, Rajan clearly is being less than charitable, or is not aware, of what has been done on the labour reforms front so far under NDA-2. The sharp rise in formal sector employment, as evidenced in the latest Employees' Provident Fund Organisation (EPFO) data, suggests that more jobs now offer better social security benefits even if net jobs growth remains a question-mark in the absence of good jobs data. The EPFO data show that the provident fund subscriber base went up by 7.3 million over the 15-month period from September 2017 to November 2018, and even if this is an over-estimate on net job additions, formalisation is accelerating.

In any case, the fact that Rahul Gandhi consulted him on jobs is not a pointer to Rajan’s own future job prospects. Narendra Modi too consulted Arun Shourie before 2014, but the latter got no job in the NDA. Those who are consulted often don’t get the political positions they aspire for. They are treated as ideas men, not people who can carry the political can on behalf of the head of the government.

The only time in recent memory when we got a technocrat at the top of a key ministry like finance was in 1991. Narasimha Rao got a bureaucrat, Manmohan Singh, to become his finance minister when the country faced external bankruptcy. After that, it has always been politicians, politicians all the way. When Manmohan Singh as PM wanted to keep the Finance Ministry with himself in 2004, the party told him to induct P Chidambaram instead, wrote T N Ninan, one of the best business editors ever, in Business Standard. When, in 2009, Singh reportedly wanted to instal a technocrat, C Rangarajan, as finance minister after the UPA stormed back to power for a second term, the idea was shot down by the party leadership, presumably by Sonia Gandhi. Earlier, in 2008, when Singh wanted Chidambaram eased out from finance to home, he got Pranab Mukherjee as replacement. The best he could do for another close associate, Montek Singh Ahluwalia, was the deputy chairmanship of the Planning Commission.

In any future UPA dispensation, it is less than likely that Raghuram Rajan will get the top job at North Block, though one can’t rule out commerce or industry. More realistically, he could aim for MoS – minister of state. Which means a politician will be his boss. In a coalition of multiple parties, the top jobs have to go to politicians, since that is a part of coalition bargaining. Even in the Modi ministry, given the Bharatiya Janata Party’s majority in the Lok Sabha, it should have been possible to induct one or two competent technocrats in key ministries. But that did not happen. Modi clearly missed something here.

Raghuram Rajan is one of India’s ablest economists, and he certainly brought chutzpah and panache to the Reserve Bank of India (RBI) when he headed it; he also brought some fresh academic ideas to the Finance Ministry when he served as chief economic advisor (CEA). But that’s about it. He made incremental changes, both to the government’s pre-budget Economic Survey, which he supervised in 2012-13, and to the RBI. But it was his successor as CEA, Arvind Subramanian, who revolutionised the survey from being a bland economic document to one bristling with ideas and analysis. And it was his successor at the RBI, the hapless Urjit Patel, who grabbed nationalised banks by the scruff of their necks and dragged them to the bankruptcy courts to resolve their bad loan problems. In his three years, beyond needling the Modi government with double-meaning barbs (Hitler, one-eyed king), he made few radical moves.

In his even briefer stint, Patel did so much that his bosses in North Block worried that he was going too fast for the political economy to appreciate his work. Patel’s problem was the rough opposite of Rajan’s: he talked too little and worked too much, and far less smartly than Rajan. Patel failed to keep his political bosses in the loop on his moves in order to buy their tacit approval. Rajan was loved by his bosses, but he did less than he could have, given the trust he enjoyed of Manmohan Singh and P Chidambaram.

Rajan may try his best, but it is unlikely that the top job in the Finance Ministry will be offered to him. If P Chidambaram is not going to get the country’s top job as Manmohan Singh did under Sonia Gandhi, he will want at least finance for himself.

Rajan’s best hope must be the Planning Commission or as head of a new think-tank on jobs or macro challenges.