How A Song Breaks The Myth That The BJP Cannot Sing 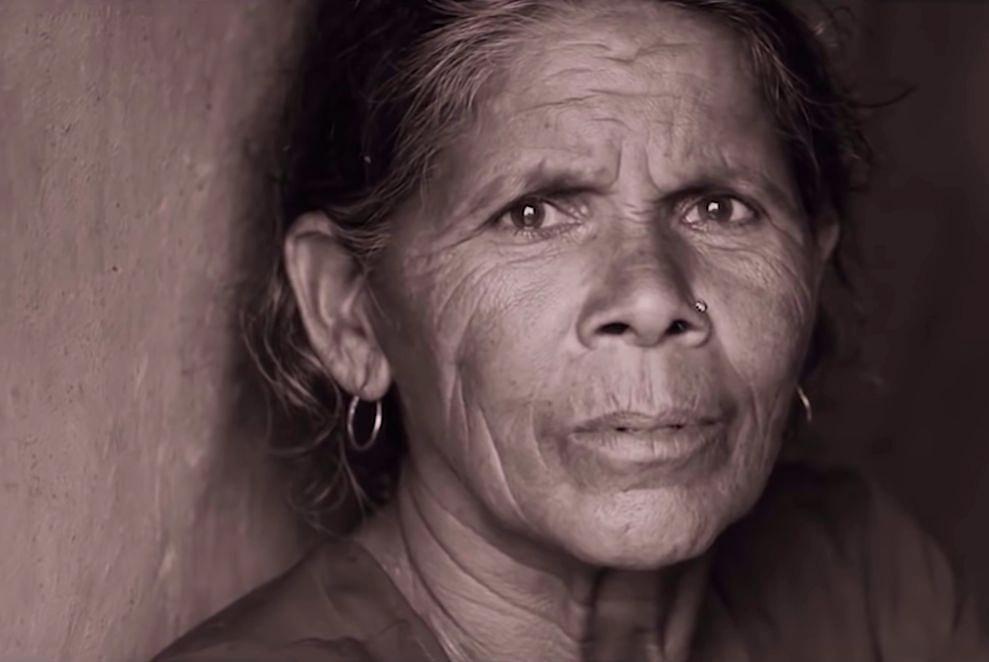 A screenshot from the video put out by the BJP.

Bharatiya Janata Party has sprung a new surprise in its Delhi campaign. The new addition has heated BJP's own stance in the campaign. It has also altered its velocity against the main opponent, the Aam Aadmi Party (AAP) and a distant, down and discreet poll time puncher, the Congress.

Delhi BJP has improvised on its own game. From projecting the bunch of passionately articulate leaders towards the evening hours, led by its fierce and outspoken Members of Parliament, it has unveiled a rattling campaign song.

The lyrics suggest a temperament upswing. The visuals — intense and disruptive, and the video — a sample of theatrical precision.

This new entrant is high voltage in language and message. The song is, perhaps, what you would get when BJP decides to slap its own cheek to shake off some dead wood and hesitation for talking about ‘abhimaan’ without having to canter around the word ‘mandir’.

As soon as the song was made public by BJP handles on social media, it went viral. The chorus of the song is:

The nation is our collective pride

The song is what you would get when BJP decides to shed the last scrapes of political correctness, which it keeps loosely hemmed to its jaw line on issues such as nationalism, patriotism, protector-versus-traitor narrative.

The party has gone all out to hit on the build-up in public mood and display, which has surrounded the anti-and pro-CAA protests.

It makes one think: did the BJP really need to employ this intense jargon for a Vidhan Sabha election, that too of Delhi? Did it need to bring expression so marauding?

May be the designers of the permanent sit-in currently taking place in Delhi, would say, no, it did not need to be so. May be, it had to be just as happy and pleasant a song as those songs emanating from Shaheen Bagh. Yet, it is not.

What this song would do to BJP's destiny in chapter Delhi is hard to tell. If songs could turn around an election (the Delhi election, let's go slow on this one), this song would give Narendra Modi a momentary lemon break.

Let's look at it as just a song from just another party, please.

The song is not a parody-based lullaby, which is how election campaign songs are set mostly, barring when they had to fit the ‘chhappan inch’ campaign dimensions for Narendra Modi in 2014 and 2019.

Nothing subtle, in messaging, either.

The real aam aadmi has been shown on both sides of the ‘us’ and ‘them’ divide defined by the CAA.

CAA tears into the song and envelopes the roti, kapdaa, makaan, paani, which are being covered by the party's banners across the city.

Portrays a defensive to combative shift

Prior to this lyrical stance, BJP has mostly been defensive on the Delhi poll front.

Now, it has been seen pushing the bar. For pulling the undecided voter towards it from AAP, it has been on the strike. The song is a slingshot in that strike. It is not hitting so much for votes in the first go as much as it is for perception.

The song tells the common citizen of Delhi that he is what Bhim Rao Ambedkar had envisioned, and that he is Sardar Patel's own determination. It gives the common man a task:

Tell the traitors that there have been many in the past who have come to intimidate you, the song tells the common man. Tell them that many had come to defeat you.

From red to blazing orange in a couple of seconds.

The video keeps its impact targets pretty distinct. Barring a few visuals in the first view seconds that include monuments and sculptures significant to Delhi, the video keeps monochrome for the negative and colour for hope, people, citizens, Delhi as an entity and lives.

It surpasses the norm of using monochrome and colour for past and present — respectively.

Was Delhi doing something different earlier? Was it doing the supposed-to-be-done differently? Would it be different if BJP comes to power?

These are questions that an undecided gazer voter might ask himself and the BJP. The reason: there is a repetitive thrust on the word ‘ab’ (now).

This song, whatever be the result of the Delhi Assembly election, is brewing trouble.

It would make Delhi BJP guilty of taking cat naps in front of BJP nationwide. No yawn room now.

Largely, it has spoiled BJP's supporter. It has set the ‘blazing’ type as the new normal.

Take this song as a song for the party's 2024 Lok Sabha campaign.

Three layers of vocals delivering this one message. It's an election song and the BJP has finally made a brush with the politics of art.