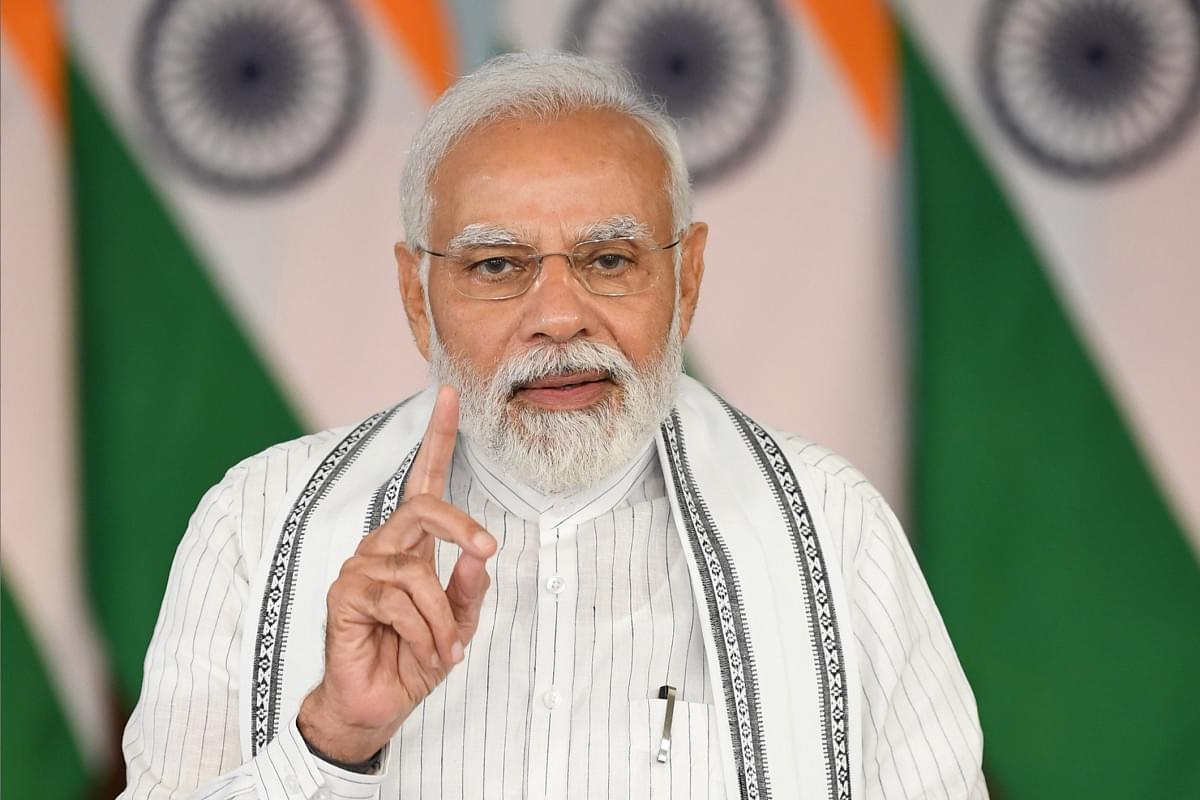 In a move that is likely to irk China, Prime Minister Narendra Modi-led Union Cabinet on Wednesday (26 April) accorded approval to the opening of a new Indian Mission in Lithuania.

Further, Indian Mission in Lithuania will also better assist the Indian community and protect their interests, the release said.

The development comes as China had last year cut diplomatic ties with Lithuania after the Northern European nation allowed Taiwan to open its representative office using its name.

In November last year, Taipei announced it had formally opened an office in Lithuania using the name Taiwan, a significant diplomatic departure that defied a pressure campaign by Beijing.

The Representative Office bears the name "Taiwan" instead of "Chinese Taipei", which is used by many foreign nations to avoid offending China.

China condemned the opening as an “extremely egregious act,” saying any move seeking Taiwanese independence was “doomed to fail”.

Taiwan has just 15 formal diplomatic allies but maintains informal ties with all major nations through trade offices that act as de facto embassies.

The opening of the representative office prompted China to restrict diplomatic contacts with Lithuania in November and stop issuing visas to the country.

"The decision to open a new Indian Mission in Lithuania is a forward-looking step in pursuit of our national priority of growth and development or ‘Sabka Saath Sabka Vikas’," the release said.

It added that enhancement of India’s diplomatic presence will, among other things, provide market access for Indian companies and bolster India's exports of goods and services.

This would have a direct impact in augmenting domestic production and employment in line with India's goal of ‘Atmanirbhar Bharat’, the release said.