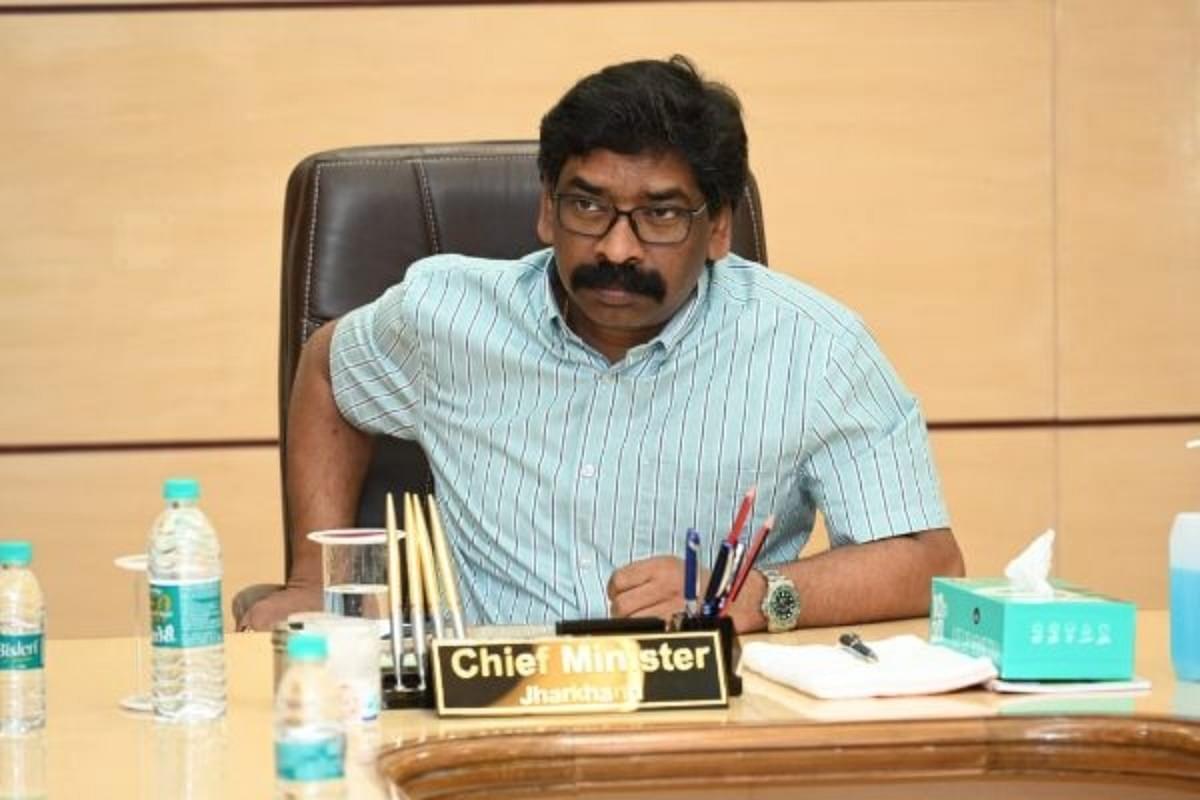 The ED on Friday conducted raids at about 18 locations in Jharkhand as part of a money laundering investigation against Pankaj Mishra, the political representative of Chief Minister Hemant Soren, and those linked to him, officials said.

The searches are being conducted in Sahibganj district and its towns like Berhait and Rajmahal and the probe pertains to alleged irregularities in the award of toll plaza tenders in the state.

About 18 locations are being searched and the action is being undertaken under criminal sections of the Prevention of Money Laundering Act (PMLA), they said.

The money laundering case stems from a state police FIR and the ED is also looking at purported links between alleged illegal coal mining operatives and those involved in operations of toll plaza tenders in Jharkhand, officials said.

The federal agency in May raided IAS officer Pooja Singhal, her businessman husband and others as part of a money laundering investigation against them.

The 2000-batch officer, who was holding the charge of Jharkhand mining secretary, was suspended by the state government following her arrest by the ED. A charge sheet was filed against her and others by the agency before a special PMLA court in Ranchi early this week.