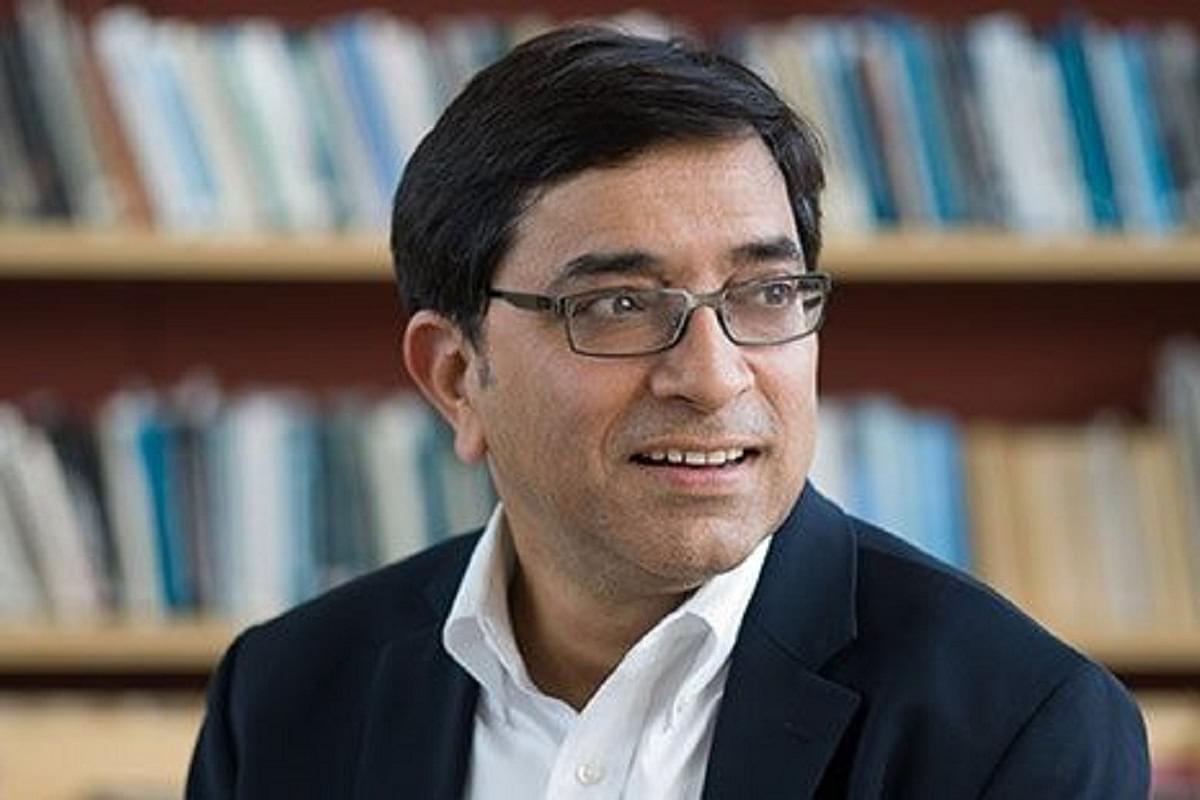 It takes a particularly perverted and colonised mind to launch a tirade against Hindutva at the precise moment when Hindus and their temples are under attack in neighbouring Bangladesh. And Hindu workers from Bihar and ethnic Kashmiris are being attacked and killed in Jammu and Kashmir.

The latest to do so is Ashutosh Varshney, Sol Goldman Professor of International Studies and the Social Sciences at Brown University, Rhode island, USA, who has written an article titled Jim Crow Hindutva in The Indian Express.

If you want to critique Hindutva you can at least do so by understanding what it means in the Indian context, and not use Uncle Sam’s glasses to pontificate on it. The least professor Varshney could have done to decolonise his mind was avoid using US parallels to describe Indian realities.

Jim Crow laws were introduced by the southern American states which were on the losing side of the American civil war that legally ended slavery. The southern states used their white majority voters to pass laws to disenfranchise Black voters, and turned a blind eye to lynchings of Blacks by White vigilante groups. These laws ended only after major civil rights laws were passed in the 1960s and Black rights movements like those of Martin Luther King mushroomed.

Varshney uses isolated cases of lynchings of Muslims by gaurakshaks and violent acts by other fringe groups to draw a parallel between Jim Crow and Hindutva. While at it, he cites the Citizenship Amendment Act, the possibility of a national register of citizens (NRC) and the nullification of article 370 as evidence that the Bharatiya Janata Party (BJP) government in Delhi and some BJP-ruled states are heading towards Jim Crow laws.

One wonders how Jim Crow laws, which are specific to racial discrimination, are even relevant to the examples he cited about India. The two fundamental fault lines in India are varna-jati, and Hindu-Muslim divide, not race.

Varshney refuses to see that for every Muslim lynched there are as many Hindus killed or attacked by jihadi or anti-Hindu groups (example: Kamlesh Tiwari, Ramalingam, lynching of two sadhus in Palghar, and ethnic cleansings of Hindus from J&K, etc). He cannot even begin to understand that in a situation where the arm of the law does not extend beyond some cities, vigilante groups may sometimes take the law into their own hands if they see their cattle or children being trafficked.

The CAA is intended to fast-track citizenship for Hindus and other persecuted minorities in Pakistan, Afghanistan and Bangladesh, and not to target any Muslim citizen of India, but Varshney’s brown-coloured glasses miss this fact. If anything, the CAA has nothing to do with Jim Crow law, but another US law called the Lautenberg Amendment of the 1990s, which allowed Jews from the Soviet Union to be settled in the US. The law needs to be renewed each year, and in recent years was renewed to allow other persecuted minorities (including Christians, Bahais and Parsis) to settle in the US. Varshney seems to be talking through his hat by throwing the Jim Crow red herring across our paths.

As for article 370, Varshney thinks it is about denying Muslim-majority Kashmiris their rights, when what this effectively does is extend the whole of the 'liberal' Indian Constitution to J&K. Does Varshney believe that more liberalism (including restoring the rights of Dalits and women) is wrong when it comes to J&K? The state, which saw the brutal ethnic cleansing of Hindus, and continues to see the same kind of violence against non-Muslim minorities today, is being portrayed by Varshney as a victim of Hindutva, even as the Indian state grapples with terrorism and targeted violence. One wonders whether Varshney would prefer all non-Muslims to be ethnically cleansed or killed as an alternative to Delhi rule in J&K.

As for the NRC, the BJP government distanced itself from it, but which country will give up the right to determine who its citizens are so that they can be distinguished from illegals and undocumented refugees? But, of course, it suits Varshney to obfuscate this fact.

Varshney thinks the BJP’s laws are about discrimination against Muslims, but does not stop to examine the reality: he has not cited once such law which discriminates against Muslims, while one can cite several that apply only to Hindus (uniform civil code) or discriminate against them (state control of temples, no freedom to run academic and social institutions, special minorities-only ministries and commissions). Hindus don’t get minority benefits even in states where they are in a minority (Jammu and Kashmir, Punjab, Nagaland, Mizoram, etc).

There are more Jim Crow laws circumscribing Hindu rights than Muslim ones. And yet, Varshney thinks BJP-ruled India is heading for a Jim Crow situation only based on what he thinks Muslims are being subjected to.

Wake Up, Sir Varshney. And learn to see India and Hindus through a reasonable lens, not brown-tinted colonial ones. We know you work at Brown University, but we are sure that it is not a requirement at the university to be its resident Brown Sahib.