Love Jihad Or Not, Here’s What Modi Govt Must Do To Protect The Rights Of Non-Muslim Women Marrying Muslim Men 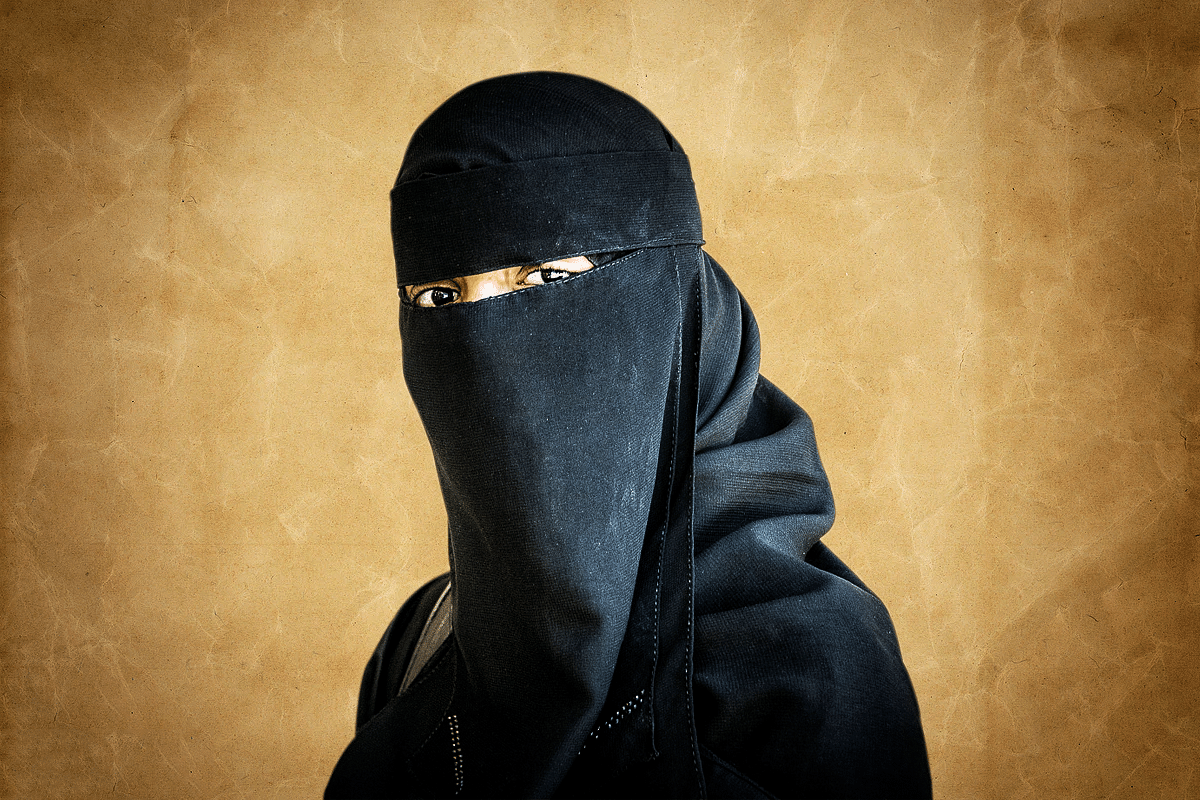 In Uttar Pradesh's Bareilly district, three days ago, a woman filed a police complaint alleging that her husband Mohammad Azhar had forced her into prostitution.

She narrated her harrowing tale: Azhar befriended her after introducing himself as a person belonging to her caste. Eventually, they came closer and established physical relations.

Her intimate moments with boyfriend Azhar were captured on camera by the latter's friend, Zeeshan. Azhar used the video to blackmail her into nikah (first conversion and then marriage). Later, he forced her to sleep with his friends and others in exchange for money.

Last week, Krishnaveni of Malkajgiri in Telangana, registered a complaint with the police alleging that her husband, Rafiq, had left her suddenly. She is pregnant with his child.

She informed the police that they had got married six years ago after falling in love with each other but soon after marriage, he forced her to accept Islam and changed her name to Shabana.

Rafiq — who doesn't seem to be a big fan of the rubber — got her pregnant five times but didn't want any of the children. He had forced her to abort the children each time. On top of it, he would beat her.

Krishnaveni had complained to the police earlier too but the police had conducted a Kangaroo court of sorts and made the two settle their dispute amicably at the station itself rather than booking Rafiq for domestic violence.

On 4 September, the Hindi daily, Dainik Jagran, published a similar sorry story from Jharkhand's Dhanbad district. Pooja Singh alleged that her husband Kamran Ahmed Khan, father-in-law Ali Mohammad Khan and sister-in-law Sazia Imran Khan were pressuring her to convert to Islam and were subjecting her to torture and beatings. She had married Ahmed in 2013 on condition that she will remain a Hindu.

On the same day, a Hindu girl committed suicide in Gujarat's Vadodara and pinned the blame on her ex-boyfriend, Jameel Solanki. She said Solanki befriended her saying he was a Hindu. When she found out the truth, she left him.

But Solanki didn't leave her. When her parents arranged her marriage, he threatened to kill her family and her future husband.

And on 4 September itself, Dainik Jagran reported another case from Haryana's Yamunanagar where parents of a Hindu girl have alleged that her ex-boyfriend, Alladin was planning to take her to Malaysia and sell her off.

The police found in his possession passports with a stay period of six months for the girl and only 15 days for himself.

In Kerala, a Hindu girl complained that her Christian boyfriend, who had physical relationship with her actually turned out to be a Muslim. He had got her pregnant, had refused to marry her and had forcibly got her to abort the child.

She told the police that he would put pressure on her to serve in hospitals located in territories under ISIS control.

And that's just a few cases that have been reported in September alone (so far).

Last month, a case involving a Hindu teenage girl and a 32-year-old already-married Muslim man (with two children) in Haryana's Nuh district had precipitated a riot-like situation in the area with caste panchayats threatening the state government with dire consequences if the girl was not brought back to the family.

Communal tensions had erupted in Ujjain in Madhya Pradesh too after a Muslim man ran away with a Hindu girl.

Whether or not a particular case is really about 'love Jihad' (Muslim men pursuing non-Muslim women in order to convert and marry them — out of religious motivation rather than love) is hard to determine.

But the fact that we are witnessing so many cases so frequently can hardly be termed normal or called a coincidence.

Additionally, it would be wrong to say the problem is only with cases involving a Muslim man and a Hindu woman. Christians in Kerala have also been raising their voice against such inter-religious relationships for many years now.

"‘Love jihad’ is a misnomer because it’s a conversion ploy, not love. In most cases that I have seen personally and intervened in too, it’s just the pretence of love on the part of the man. Once married, the girl gets abandoned most of the times.

“Conversion is the only motive and it is aimed at increasing the numbers of one community," Mathew Mar Gregorios, the Bishop of the Syrian Independent Orthodox Church in Kerala said a couple of years ago.

Official investigations launched in many states in 'love jihad' cases have not been able to unearth much.

The situation is similar to proselytisation by Christian missionaries. Despite many states passing laws against conversions by force or inducements, convictions have been few and far between.

The reason is simple: rights of women marrying under the Hindu Marriage Act or the Special Marriage Act (SMA) vary greatly from those who wed as per Sharia or the Muslim Personal Law, which deals with issues of marriage, succession and inheritance in the community.

Whereas Hindus consider marriage as sacred where even divorce is considered an anathema (but allowed legally), Muslims treat it as a contract where men could divorce their wife orally and instantly by simply saying talaq thrice (until last month). The gulf is that big.

Moreover, Islam doesn't allow Muslim women to marry non-Muslim men but is more than fine with Muslim men marrying non-Muslim women. Of course, the women have to convert first — this is the condition for marriage under Sharia.

This means that any non-Muslim woman marrying a Muslim man instantly losses all her rights as she enters from a more-rights legal regime to one with few rights.

On the other hand, if a Muslim woman marries a non-Muslim man either via a Hindu Marriage Act or the Special Marriage Act she gets promoted to a better rights regime. In the latter situation, the woman benefits, in the former she is put at a huge disadvantage.

The obvious solution here is to outlaw the former, i.e. not allow any woman (who isn't a born Muslim) to marry a Muslim man under Muslim Personal Law. They can instead register their marriage under the Special Marriage Act.

This would achieve four things:

First, the women won't lose their rights and they will be a more equal partner (at least legally) as compared to their condition under the Sharia.

Second, minor girls (below the age of 18 years) will be under solid legal protection from exploitation. Every now and then, we come across cases where minor girls are converted first and then married under Sharia (legal age of marriage under Muslim personal law is 16). This will stop.

Anyone who indulges in entrapping minors to marry them can be prosecuted for rape or tried under acts like The Protection of Children from Sexual Offences (POCSO) Act.

Third, a woman is not automatically converted if she marries a Muslim under the SMA. This would enable the women to continue to follow their religion if they feel strongly about it. Currently, they have to rely on oral promises of potential husbands who later renege due to family or community pressure.

But this is not enough. Just like the Modi government has banned the practice of oral, instant triple talaq and made it punishable under law, similar provisions should be made in the SMA for inter-religious marriages where the husband or his family can be prosecuted if they subject the woman to harassment or put pressure on her to convert.

Fourth, since a marriage under the SMA is allowed only if neither the man nor the woman have living spouses, it will put a leash on polygamy to an extent. As we saw in the Nuh case, the 32-year-old man, married with two children with his wife still alive, ran away with a 19-year old girl and married her in a Nikah ceremony.

Fifth, because these marriages will take place under the SMA in India's official court system rather than be solemnised by a maulvi in a mosque, it will result in proper documentation.

We will have actual information from a database which can shed better light on the inter-faith marriages occurring in the country. It can provide us some good insights — most importantly — like if there is an asymmetry (and how much) in the kind of inter-religious marriages that have occurred.

The Modi government did the right thing by standing up against the unjust and inhuman practice of triple talaq and protecting Muslim women's rights. It's time it passed a law to protect the rights of non-Muslim women too.