#MeToo And The Making Of A Liberal Patriarchy 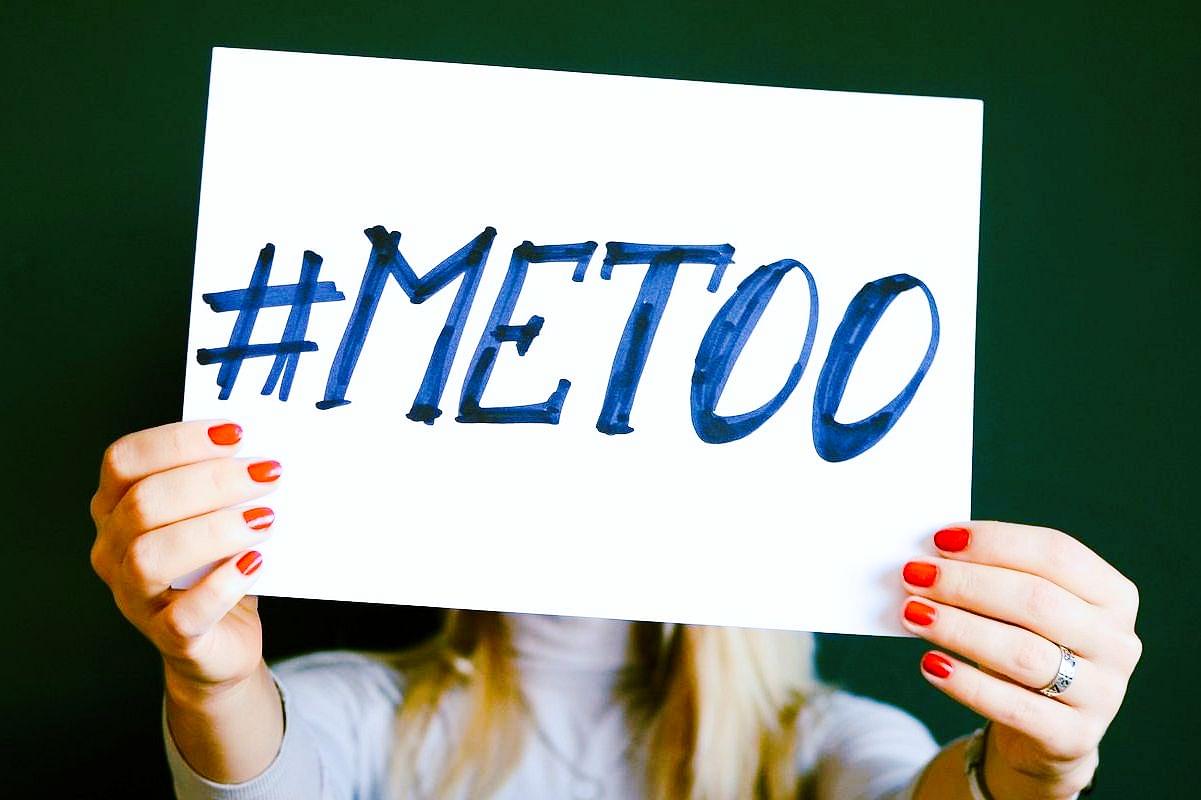 The spurt in the reporting of harassment incidents has made some of the conventional notions of women’s subordination in India untenable.

Prefixing patriarchy with liberal may be dismissed as a trivialisation of liberalism and normalisation of a menacing patriarchy. What then explains the expression ‘liberal patriarchy’ when it is common knowledge that liberalism espouses liberty, and patriarchy is essentially a freedom-denying principle that does not allow women realise their being? Isn’t it something very basic that liberalism is about primacy of the individual against everything that curtails freedom (democracy being liberalism’s best governance model) and patriarchy is residual medievalism/tradition that legitimates male power over woman?

The objective here is not to uncritically defame liberalism or rationalise patriarchy; it is to highlight the evolution and transformation of both the terms at the time of #MeToo. What is proposed is not a mischievous theory but an actually existing practice, though not easily understood.

Not long ago, a Journalism school in Chennai found itself mired in a controversy when a ‘liberal’ professor, champion of struggle against capitalism/fundamentalism/patriarchy (they are all the same for many) and a powerful symbol of Chennai’s cultural elite, was accused of sexually harassing his students. His reputation was not confined to this school and expanded to other important institutes where he left similar trail of harassment. Quite predictably, the school refused to take any action though the professor recused himself from teaching any course.

Many activists, artists and academics came out in support of the professor. The cultural forum run by him was defended as the ‘oxygen of Chennai’ and that such a ‘liberal, accessible and inclusive space in the cause of artistic and cultural expressions’ should not be undermined. The letter/petition in his support attracted the signature of more ‘liberal’ thinkers and artists from Chennai and outside. That was not all; the school’s chairman saw some serious conspiracy in the accusation against the professor and averred that institutes such as theirs and people associated with it are targeted because they are ‘liberal’.

Here we see the descent of liberalism to a smokescreen where allegations of this nature can be obfuscated so that predators can be martyrs. So the current normative use of the term liberal cannot be separated from its contemporary meanings and usages. Liberalism and its associations have historically evolved from their classical libertarian uses to the modern, contemporary and democratic practices. But in a rootless and derivative academic climate such as one we have in India, liberalism has become an alibi to justify perversion and also a tool to demonise everything intellectuals do not agree with.

After Raya Sarkar published a list of sex offenders in academia and hit at the root of left-liberal school of thought, some better-known feminists defended those named in the list. Their letter of support for the offenders made multiple references to liberalism and the need for protecting the same. What cannot be missed in such articulations is the conversion of liberalism to its current use of protecting well-established academic/activist cartels. That is something we should worry about, not just because they sanction the misuse of the term, but also because such uses deceive women.

There was a time when molesters/harassers were seen as uneducated men from the hinterlands of India who rode motorcycles, hanged out in groups around pan/tea stalls, played cards near village orchards or drank cheap alcohol in abandoned places and waited for their victims, who were either illiterate women or school/college going girls or anybody who was seen as vulnerable. But these guys were not agents of patriarchy; in fact they defied patriarchy and its sense of order, or at best had an uneasy relationship with it.

Patriarchy refers to a condition where subordination of women is real, yet within a framework that gave some basic freedom that was culturally acceptable. The patriarch as family or village head could not have agreed to a system where women are perpetually discriminated; that would create problem for their own daughters and sisters. The idea of khap panchayats with an army of depraved jobless youth on prowl is a media creation and cannot explain how places like Haryana and Punjab, the lands of patriarchal evil in popular imagination, produce so many women athletes. On other occasions, media also successfully created an idea of patriarchy, and this time found them in the outskirts of cities, in shanty towns and slums, where the potential rapists are the migrant youth, either looking for jobs or working in the informal sector. Nirbhaya case convicts fall under this category.

Later we were introduced to urban brats, who are rich and possibly educated but who can use their privileges to harass women in parks or deserted places. Even then, urban patriarchy was seen as an exception and confined to specific pockets; it will take some more time to understand that they can also be found in clubs and cafes, hotel rooms and office cubicles. Along with deterritorialisation of patriarchy (out of rural India), something else was happening; patriarchy had infiltrated into the space of civility, modernity and cosmopolitanism. So far we had created a world of make-belief that our urban life is a space of inherent equality and security. We did this because we had to define ourselves as modern and forward looking and had to create its existential negation in rural patriarchy.

We also successfully created an idea of individualism, which finds expression in smoking, drinking and making choices around sexuality so much so that being modern was an effect of all these activities. In fact, we had a selfish interest in creating this idea of individuality because we had to wring-fence ourselves and our lifestyle as the norm. By creating and sustaining an idea of glass-ceiling (which was real no doubt), we created a desire among career women to break through that ceiling and make compromises if required so that one can appear as a successful woman. And as long as the woman compromised, we sugarcoated it with expressions around gender equality.

The spurt in the reporting of harassment incidents, predominantly in Bollywood but also in media and academics, has made some of the conventional notions of women’s subordination in India untenable, and have perhaps lost their analytical validity. Since long in the annals of women’s mobilising, home has been seen as a ‘comfortable concentration camp’ and external income as the gateway to empowerment. If women were still at the receiving end of our unredeemable patriarchal society and were subjected to violence, our media projected those problems as the problem of elsewhere, something which happens in the dark barbaric rural India and where the social justice system can go to any length to put women in their place.

In contrast to that medieval mindset, the inclusive city and its citadels of individual liberty and gender equality, offered a true equalitarian space where ‘no’ meant ‘no’ and ‘yes’ meant ‘yes’ until ‘no’. Thus Bollywood with its battery of progressives, liberal media with its cacophony of activists or academia with its intellectual saints of inclusivity were not just a contrast to backwardness, but also a futuristic imperative for twenty-first century India.

If anything, #MeToo punctured that self-congratulatory attitude and established that being progressive and forward looking is not exclusive of patriarchal mentality. It also proved that patriarchy is less the underbelly of civilisation and a lurking presence in the progressive liberal space. Examples are Talib Hussain, who was leading a campaign for justice for the Kathua rape victim or Jawaharlal Nehru University student leader and champion of individual liberty Anmol Ratan, both of whom are now accused of rape. In spite of the fact that most cases of accusation lack actionable evidence and may not stand the scrutiny of law, they have successfully exposed the vulnerability of women in supposedly progressive work places.

What is also evident is the closed nature of the debates around male power without an engagement with the liberal and progressive nature of patriarchy. The fact that the perpetrator is dressed well, speaks English with native fluency, champions women’s empowerment or drinks celestial drinks rather than an illiterate villager (anpad gawar) or that the crime takes place in a luxurious hotel room or air-conditioned office space rather than in dark bushes should not blur our quest for clarity. That brings us to the liberal nature of urban patriarchy and the patriarchal nature of vulgar liberalism. The fight is not between liberalism and patriarchy, but within liberal discourse, between those who used it to exploit women and those who naively believed in its promise and chose to get duped.