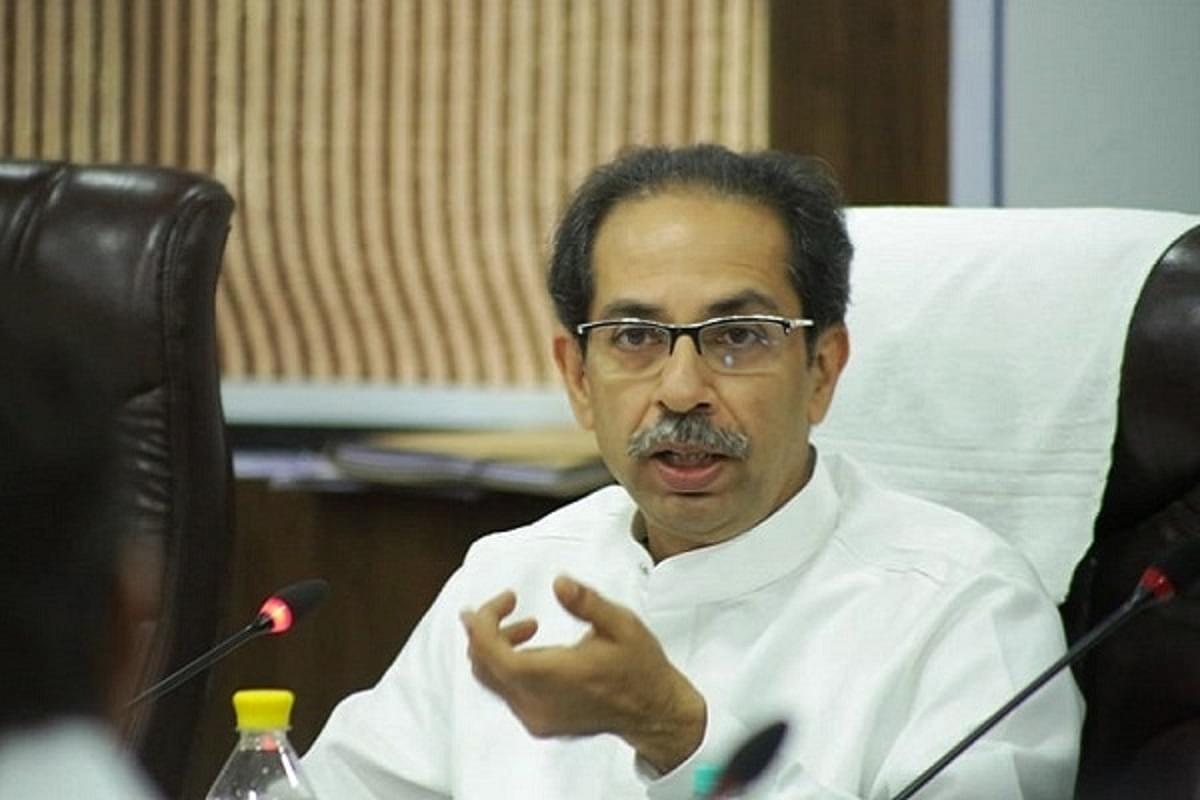 Shiv Sena MLAs and MPs loyal to former Maharashtra CM Uddhav Thackeray will not attend a meeting to be held in Mumbai on Thursday (15 July) for the presidential poll campaign of National Democratic Alliance (NDA) nominee Droupadi Murmu.

'We are not going for the meeting. There is no message yet whether Murmu will visit Uddhavji at 'Matoshree',' Sena's Sindhudurg MP Vinayak Raut told PTI.

'Matoshree' is the private residence of Thackeray in Bandra area of Mumbai.

Thackeray on Tuesday (14 July) announced his party's support for Murmu in the 18 July presidential election.

He had said the Sena was announcing support for Murmu without any pressure, while acknowledging that this is the first occasion wherein a tribal woman is getting the opportunity to become the country's president.

The Shiv Sena has 19 members in the Lok Sabha and three in the Rajya Sabha.

It has 55 MLAs in the 288-member Maharashtra Assembly, whose current strength is 287 due to the death of a legislator. Out of the 55 Sena MLAs, 15 are with Thackeray, while the others have joined the faction led by Chief Minister Eknath Shinde.

Last month, a rebellion led by Shinde against the party leadership led to the collapse of the Thackeray-led tripartite government comprising the Sena, NCP and Congress.

The Opposition has fielded former union minister Yashwant Sinha against Murmu in the presidential election.