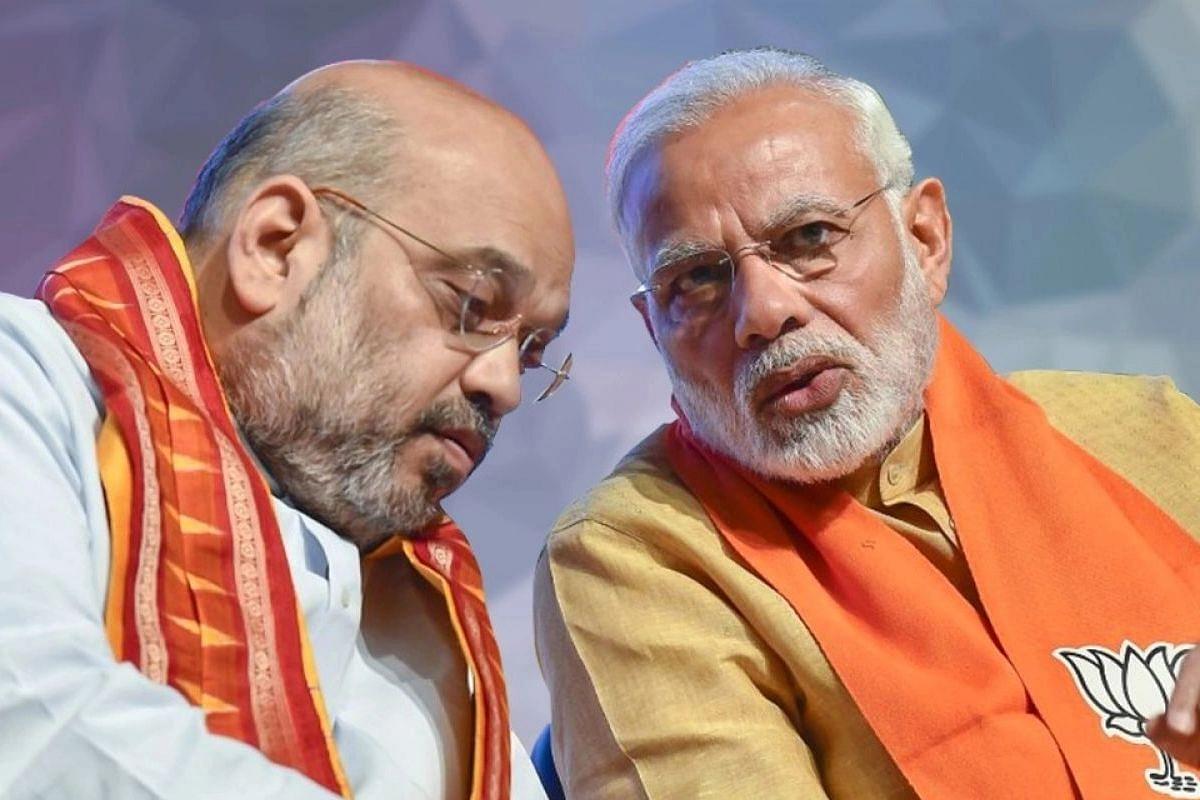 After more than two years since the Citizenship Amendment Act (CAA) was passed by the Bharatiya Janata Party (BJP) government, there is little clarity on the notification of the rules for the implementation of the act. Earlier this week, the Ministry of Home Affairs reached out to the parliamentary committees, requesting more time for the framing of the rules. Since the inception of the act in December 2020, this was the sixth such extension sought.

For what the CAA protests turned out to be, the voters can hardly be blamed for the brewing discontent against the government, particularly Home Minister Amit Shah. However, the government too is constrained by the politics of the day. Truth be told, the government, post the Covid-19 pandemic, is walking on a thin line between bravery and wisdom.

Given how our democracy functions, the last two years have left the government with reduced political capital to work with, and to risk opening another communal fault line ahead of the elections in Uttar Pradesh would not be the wisest of the choices. To complement the complications on the ground, the farmers’ protest, across western Uttar Pradesh and in Punjab, have created this perception of the Modi government being against minorities.

Thus, the extension, as of today, is the will of the government to live to fight another day, and from a political lens, it makes complete sense, for no other party can be trusted to usher in the same law. Ideally, it should not have come this far, but now that it has, to have the CAA implemented late versus to never have it is the question for the angry voters.

However, the prolonged extension presents itself with a silver lining within the dark clouds of communal politics for the BJP.

The politics, perception and protests around the CAA enabled the realisation amongst the majority of Indian citizens that the law transcended the persecution of the six listed minorities in Pakistan, Afghanistan and Bangladesh. Consequently, it was not about allowing Hindus, Sikhs, Jains, Buddhists, Parsis and Christians the right to return to India until a cut-off date alone, but about a bigger question about the Indian civilisation as a whole beyond the secularism that was employed to derail the CAA.

For the government, the extension is an opportunity to re-examine the utility of the CAA. Ideally, the government, post the much-needed victory in Uttar Pradesh which shall also serve as a much-needed validation for Narendra Modi after more than two years of the pandemic, must introduce the following changes to the law in Parliament.

One, extend the countries within the CAA to the entire world, that is allow Hindus, Sikhs, Parsis, Buddhists and Jains to have the right to return from any part of the world. Two, citing the recent events in Afghanistan and Pakistan, the cut-off date must be extended to 31 December 2021.

The CAA is no longer a question about the government of the day, its politics, or the protests alone, but about sending out a message to the world that beyond the constitutional secularism that was forced into the Indian state post-independence, India is a civilisation that is an eternal home to Hindus, Sikhs, Parsis, Jains and Buddhist first, and any other community that wishes to seek refuge through the legal means. It’s a civilisation first and then a country.

It is a good opportunity for the government to shun CAA for a grander civilisational purpose called CAA 2.0. Perhaps, an ordinance following victory in Uttar Pradesh would be an idea worth considering.