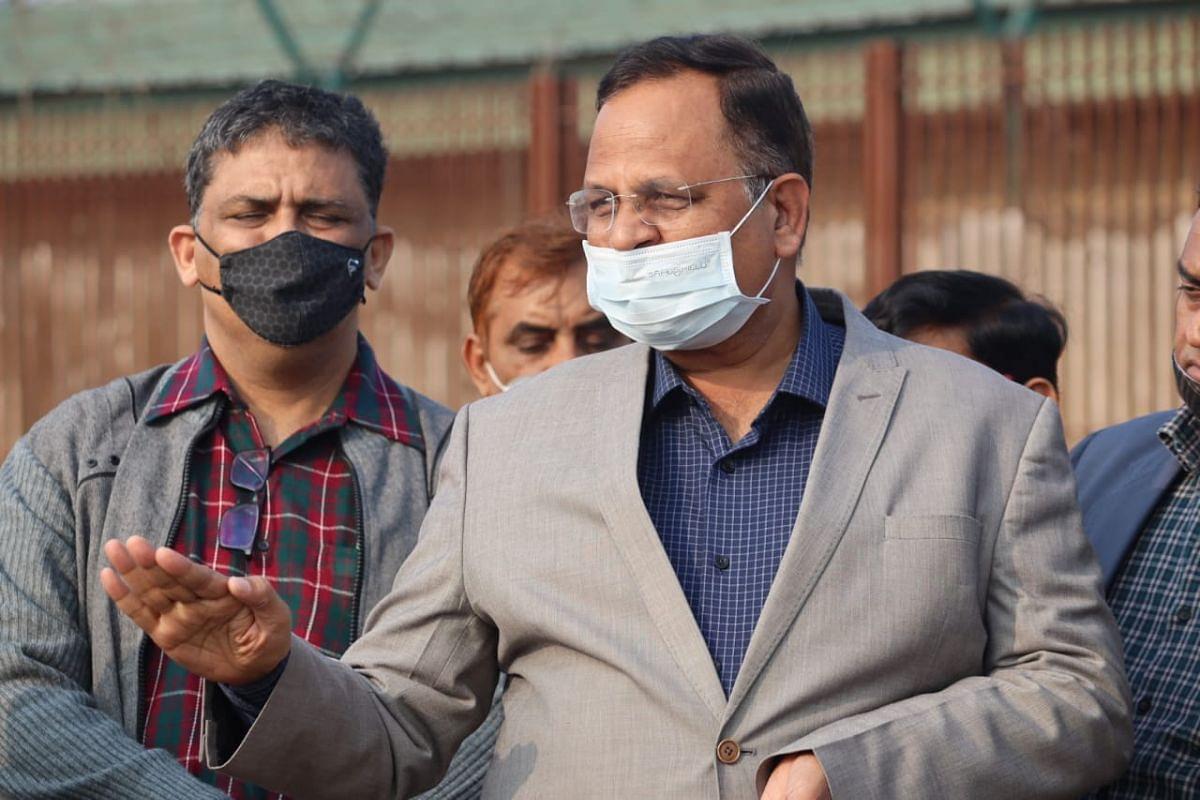 ASG SV Raju, appearing for the agency, told the court that during his earlier custody, the ED conducted searches at several places and that certain incriminating material was found including cash and documents etc.

He told the court that the agency needed to confront Jain with certain documents.

Senior advocate Kapil Sibal, appearing for Jain, opposed the ED's application, saying the accused was already in ED's custody and that there was no ground to further extend his custody.

ED's Special Public Prosecutor N K Matta had told the court that the agency had arrested Jain in the alleged money laundering case.

He was taken into custody under criminal sections of the Prevention of Money Laundering Act (PMLA).