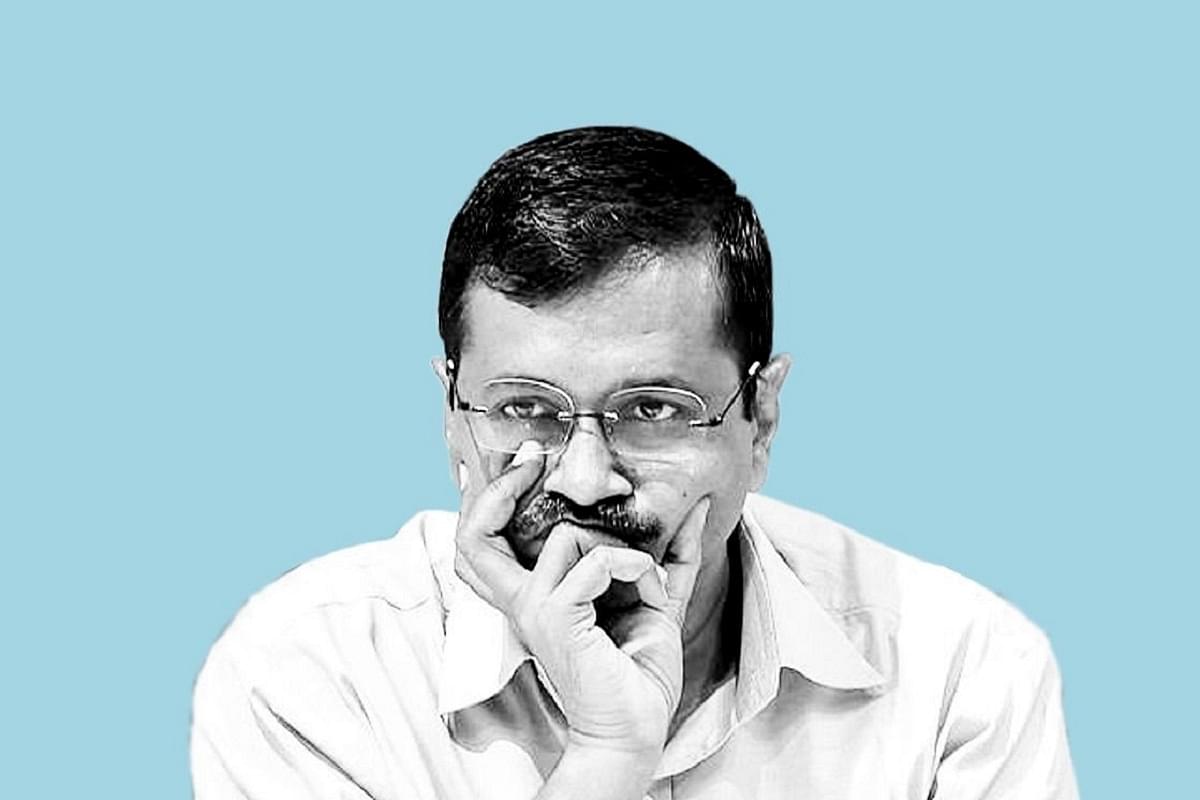 Arvind Kejriwal, who fears that some form of restrictions may be put on his using freebies to expand his Aam Aadmi Party (AAP) to more states, has been yelling blue murder about the writeoff of “Rs 10 lakh crore” of bank bad loans. He went ballistic, and termed these writeoffs as “treason”. As usual, he pitted the welfare and freebie schemes of his government against the writeoffs by banks to big business.

It is often said that patriotism is the last refuge of the scoundrel, and Kejriwal, who has wrapped himself with the national flag this Independence Day (no TV channel can be seen these days without also seeing Kejriwal waving the flag), is trying to wrap himself in welfarist clothing to talk against sensible economics. Using the poor to give your party huge political benefits using state tax resources is corruption of another kind, and hardly any less of treason.

But we need to clear the air of economic nonsense first.

First, the Rs 10 lakh crore of writeoffs, which many other political parties are also using as a stick to beat the Narendra Modi government with, relates mostly to the bad loans generated during the UPA (United Progressive Alliance) regime. Many of these loans may have been undeserved, and obtained through political connections and “telephone banking”, but banks have been left holding the baby.

The government had two alternatives: let many public sector banks go under and destroy public confidence in them as depositors lose money; or recapitalise them and keep them afloat. When major banks go under, it can lead to a systemic loss of confidence in banks, causing a devastating economic collapse. This would be really treasonous. Letting a small bank of no consequence go under is one thing, but any collapse of a large public sector bank can be disastrous.

Second, writeoffs on bad loans relate to two broad categories. One is genuine business failure, which no government can predict. The other is loans obtained through influence and fraud. But in either case, especially with large public sector banks, recapitalisation and writeoffs are inevitable. Otherwise, these banks cannot restart lending to revive the economy.

So, what exactly does Kejriwal want done, which may be less treasonous than what the Modi government has? During the 2008 Lehman crash, Uncle Sam had to spend billions of dollars to rescue banks and financial institutions even though it was these private sector financial firms themselves who made bad lending decisions. Would Kejriwal call that treasonous too? In India, the rescues relate largely to public sector banks, which are owned by the taxpayer.

Third, recapitalising banks and loan writeoffs are not the same as political freebies like free electricity or water without targeting these benefits to the poor – as in the case in Delhi and Punjab. Loan writeoffs relate only to those businesses that go under, not the entire borrower universe, which unfortunately is the case when large-scale farm loan waivers are offered in the name of small and marginal farmers.

Not all small and marginal farmers can be termed as unable to repay; in fact, they now believe that loan writeoffs will come periodically, and hence will withhold repayments whenever they sense that a writeoff is coming in some state. It is when politicians make such promises that the credit culture suffers, and anyone destroying credit culture can, more logically, be accused of financial treason. The list of politicians promising loan writeoffs include politicians from every party, including the Bharatiya Janata Party.

It's time to rethink freebienomics without bringing loan writeoffs due to business failures into the picture. The latter is a problem, but one that can be addressed by the Reserve Bank of India and the government. As long as there is no fraud, defaults are a part of banking. Even in the case of fraud, it is one thing to go after the fraudsters, quite another to let a bank go under for want of capital.

Surely, even economics-challenged Kejriwal can understand that?