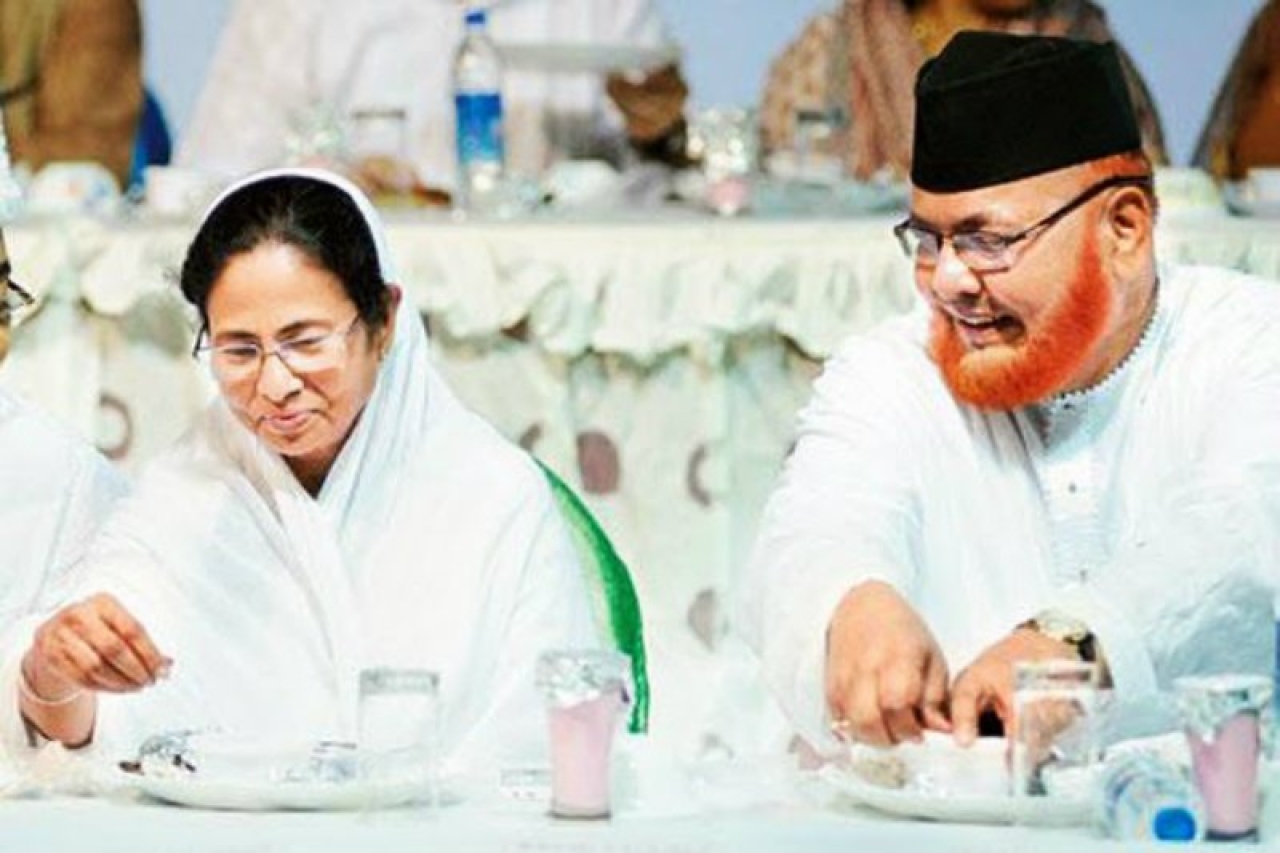 The spate of riots in West Bengal in recent times has given a sense of Déjà-vu among its elderly Hindus citizens. Many of them had to migrate to West Bengal from erstwhile East-Bengal leaving behind home, hearth and belongings. Many of them had lost their near and dear ones to the gluttonous fangs of genocidal violence that were unleashed against Hindus. The question that appears to their minds is, if history will repeat itself and if they have to see another Noakhali Riot in their lifetime.

Since the 1960s, large-scale communal riots have been absent from the state. West Bengal has enjoyed a stint of communal peace. However, since Mamata Banerjee came to power, the state has witnessed increased incidence of rioting.

Though the elite Muslims of Bengal (comprising people of mostly Afghan, Turkish and Persian racial stock) follow Islam in its fullest, the average Bengali Muslim gentry follows a syncretic version of mystical Sufi Islam. They have done away with the Islamic concept of tawhid or one God and worship Gods of Hindu pantheon like Mansa Devi, Bono Devi, etc. The average Muslim women wear a sari and follow prevalently Hindu customs. The mystic Lalan Fakir helped in this assimilation. Wahhabi Islam is of recent import especially by those who visit the Gulf for employment.

Mamata Banerjee came to power because of exasperation of the common Bengali with the misrule of the left front government and their yearning for development. However, because of her misplaced belief that it is the Muslims who brought her to power, she has been courting Muslims with Wahhabi leanings.

West Bengal’s Muslims form 30 per cent of the state’s population. Mamata Banerjee wants to court this vote-bank. Since the Muslims in Bengal are desperately poor and backwards, they form fertile ground for Islamic fundamentalism. She feels that the Muslim clergy will be able to hand over this impoverished and volatile vote bank to her party and ensure her vice-like grip over the electorate.

She patronised the man who started Kalom, a daily Bengali daily that targets Muslims. Its aims, to raise Islamic consciousness among Bengali Muslims.

The result of all these is that she has polarising West Bengal along communal lines in a manner unparalleled in the state’s history. There has been a series of riots in recent times.

The standard practice for dealing with the situation has been to black out the media, giving Islamist rioters a free hand, prevent Hindus from reacting and to blame Hindu groups for the riots.

The Islamist rioters do not seem to have any fear of repercussion either by the state or by Hindus. The latest riot was allegedly caused because a juvenile posted a cartoon on social media. To protest against this, one has to resort to rioting in unthinkable and is incongruent with the political process of a secular democracy. Any erudite Muslim should also be alarmed against such trends.

While these riots have not resulted in deaths, the frequency of their occurrence is a harbinger of bad and ominous days for West Bengal and India as a whole.

Mamata Banerjee needs to tackle Islamic fundamentalism with an iron fist without ignoring her own party’s myopic political calculations. She needs to make development her USP rather than Muslim appeasement to stay in power in Bengal.

Amartya is a Humanist, Relentless campaigner for Indian and family values, Columnist, Blogger, and TEDx speaker

Get Swarajya in your inbox everyday. Subscribe here.
Tags:
641 Shares