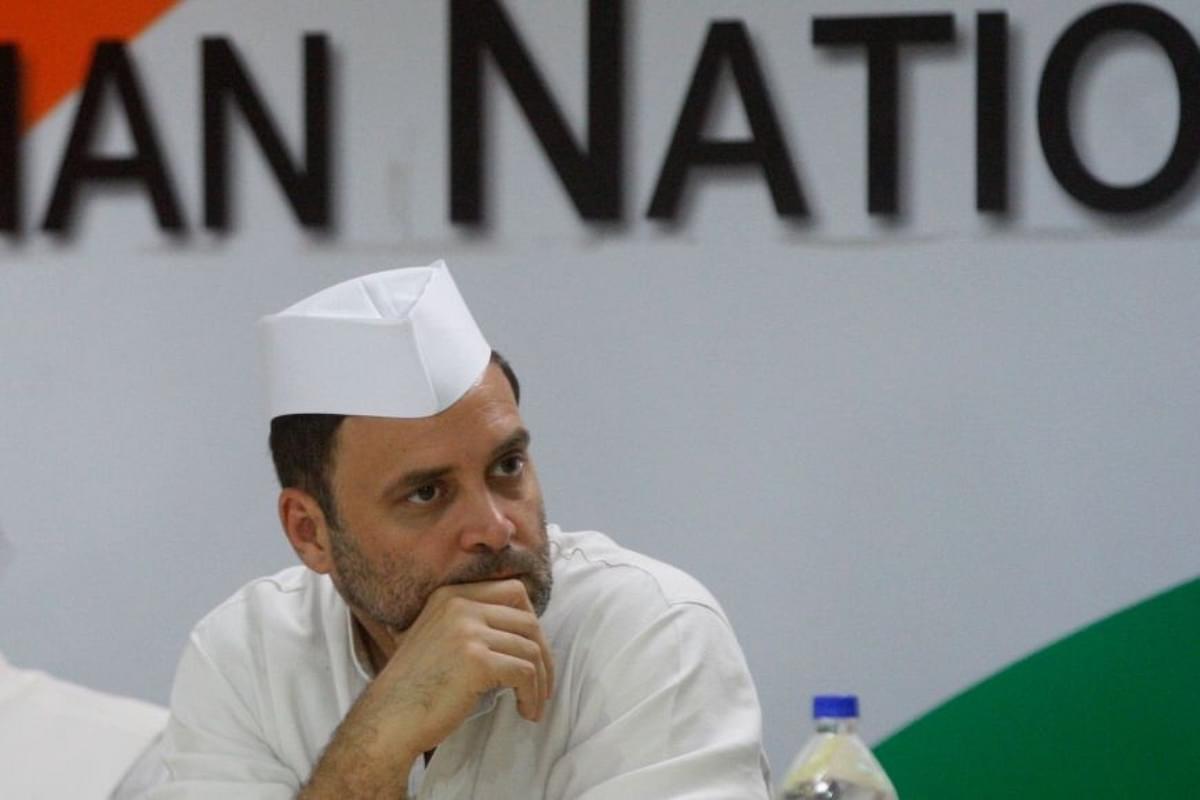 New Delhi, Jun 3 (PTI) The Enforcement Directorate (ED) has issued fresh summons to Congress MP Rahul Gandhi to appear before it on June 13 for questioning in a money laundering case linked to the National Herald newspaper, officials said on Friday.

He was earlier asked to depose on June 2 but the Lok Sabha member from Wayanad seat in Kerala sought a fresh date as he was out of the country.

Officials said Rahul Gandhi, 51, has now been asked to appear on June 13 at the headquarters of the federal agency in central Delhi.

His mother and Congress president Sonia Gandhi, 75, has been asked to depose before the agency on June 8.

The case pertains to the ED probe into the alleged financial irregularities in the party-promoted Young Indian that owns the National Herald newspaper.

The agency, officials said, wants to record the statements of Rahul Gandhi and Sonia Gandhi under criminal sections of the Prevention of Money Laundering Act (PMLA).

The agency recently questioned senior Congress leaders Mallikarjun Kharge and Pawan Bansal as part of the investigation.  The questioning of the senior Congress leaders and the Gandhis is part of the ED's investigation to understand the share holding pattern, financial transactions and role of the promoters of Young Indian and AJL, officials had said.

The agency registered a fresh case under the criminal provisions of the PMLA after a trial court here took cognisance of an Income Tax Department probe against Young Indian Pvt Ltd on the basis of a private criminal complaint filed by BJP MP Subramanian Swamy in 2013.

The Congress party had called the ED action as 'vendetta'.

'The Modi government should know that by registering such fake and fabricated cases, they cannot succeed in their cowardly conspiracy,' Congress leader Abhishek Manu Singhvi had told reporters early this week.