'No Yogis, Only Bhogis': Raj Thackeray Lauds CM Yogi's Crackdown On Loudspeakers In UP, Takes Dig At Maharashtra Govt 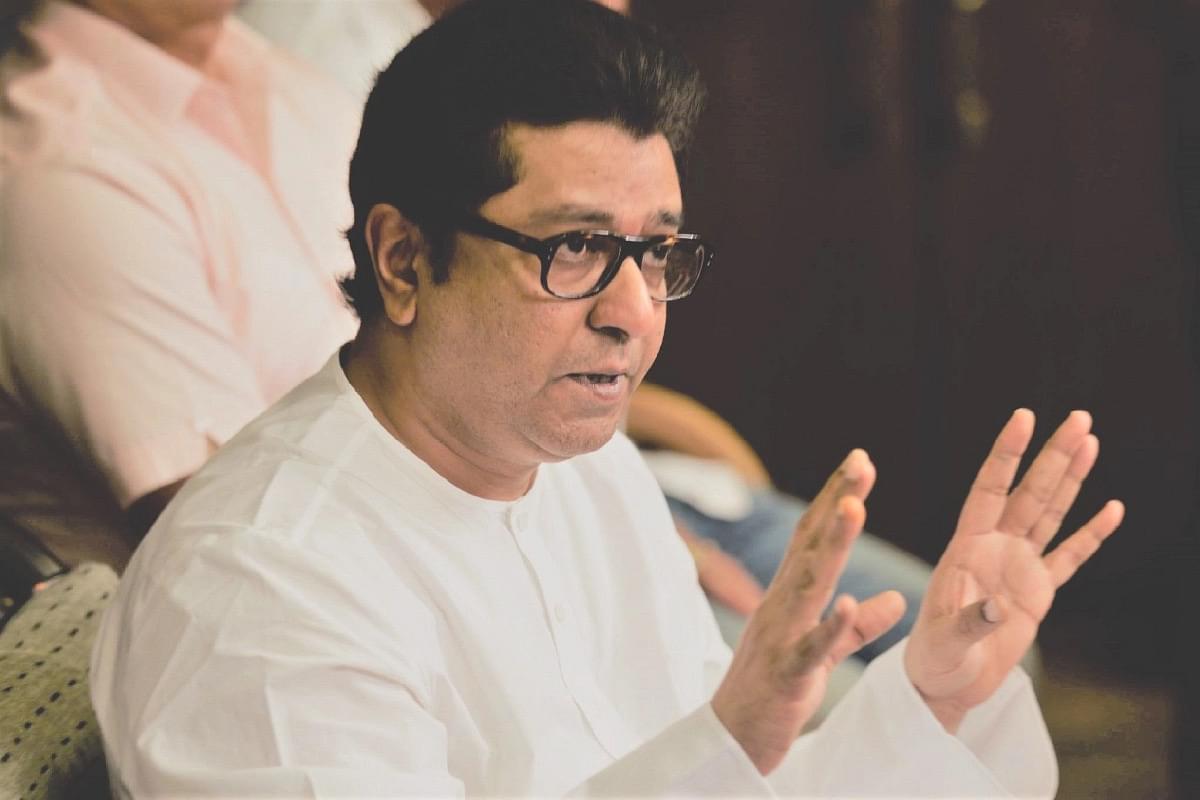 The MNS chief made the remarks while congratulating the Yogi government in Uttar Pradesh for removing loud speakers from religious places.

"I wholeheartedly congratulate and stand grateful to the Yogi governmetn for having removed the loudspeakers from religious places, specially the masjids," Thackeray said in a statement posted on Twitter.

"Unfortunately in Maharashtra we don't have any 'yogis'; what we have are 'bhogis' (hedonists)," he said.

It should be noted that in the last few days, the Yogi government has managed to remove over 11,000 loudspeakers in religious places while the volume of another 35,000 loudspeakers has been lowered to the permissible levels.