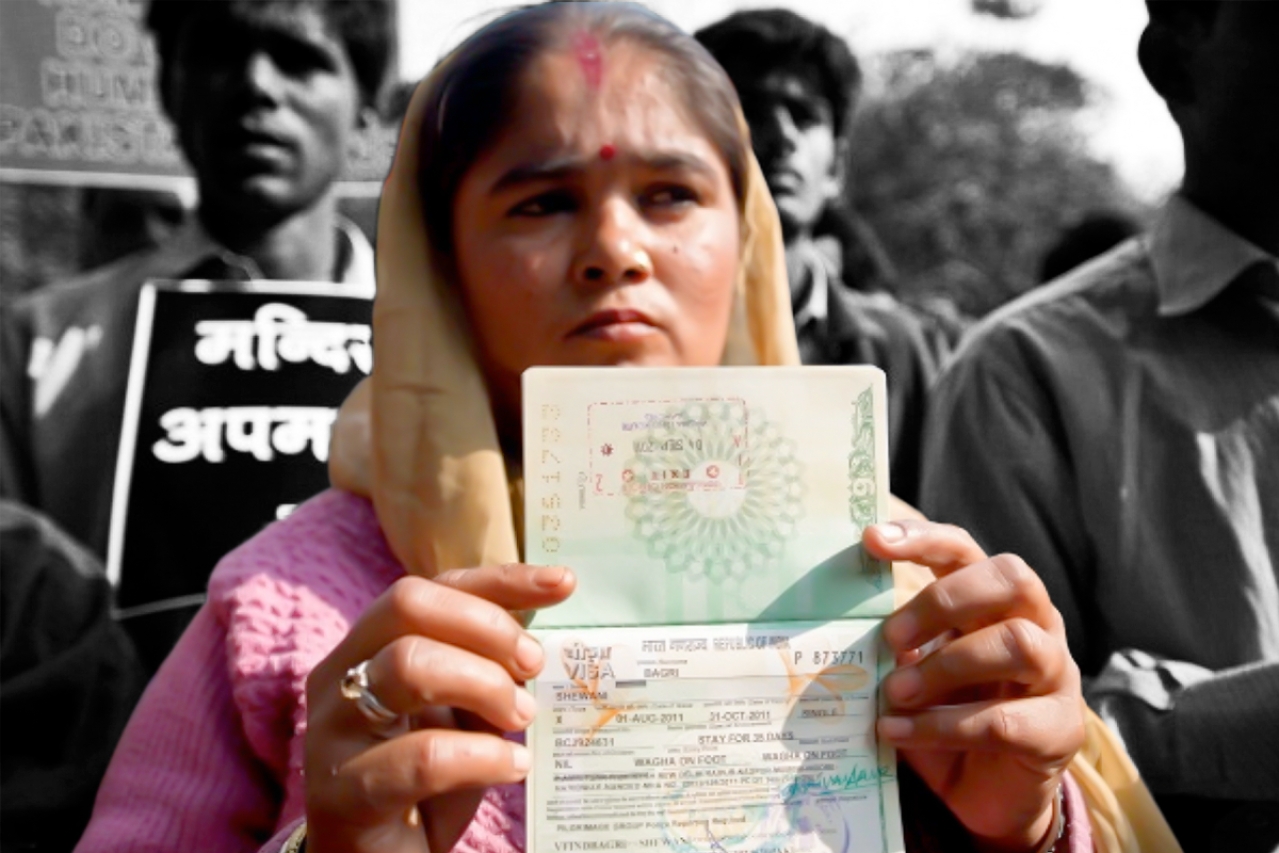 It is India’s civilisational duty to protect all the religions, sub-civilisations and tribal systems that grew up in the territory now called modern India. Broadly, this means people professing the Hindu, Sikh, Buddhist, Jain and various tribal religions.

But there should be one caveat: non-Indic religion minorities already resident here cannot be denied equal rights under the constitution.

What is not covered under this caveat is giving equal rights to non-Indic illegal migrants. They can find succour elsewhere, in Muslim- or even Christian-majority countries all over the globe.

If protecting the civilisational rights and liberties of various Indic peoples means implementing the National Register of Citizens (NRC) in all states, so be it. If it means giving Hindus and other persecuted Indic minorities in the neighbourhood special refugee status and early transition to full citizenship rights, we cannot avoid that responsibility.

The Citizenship Amendment Bill, 2016 (CAB), is thus a necessity. The nullification of Article 370 too was partly driven by the need to protect the rights of Pandits, Buddhists, Dalits, Dogras, Sikhs and refugees from Pakistan-occupied Kashmir (PoK) who crossed over at the time of partition.

But there is a missing ingredient in all this: when present-day India is seen as the final place of refuge for all Hindu and Indic faiths, in a sense it incentivises both Pakistan and Bangladesh, not to speak of our own Muslim- and Christian-majority states and regions, including the Kashmir Valley, to bad behaviour.

The tendency will be to discriminate against, or accelerate ethnic cleansing, so that assorted “kafirs” and people who don’t believe in the “one true god” migrate elsewhere.

This is a perverse incentive that India cannot afford to dangle, even assuming NRC and CAB and Article 370 are necessary to deal with the existing influx of persecuted Indics from all over the sub-continent, and even the rest of the world.

India’s interests, and the interests of those whom the Islamists are seeking to drive out of their territories, are not best served by making the flows one-way. In fact, we should, as a matter of state policy, force Pakistan, Bangladesh and even Kashmir Valley to cede territory where Hindus can live with reasonable autonomy even while remaining geographically a part of the same country or state.

The problems of Hindu refugees cannot be solved by insisting that Assam or West Bengal or other states take them on. Those causing this exodus should not be rewarded for their vile ethnic cleansings, murder and rape. They have to see that there are costs to pushing people out.

This cost should be enunciated by India, at first quietly to the leaders of Pakistan, Bangladesh and post-370 Jammu & Kashmir, and later through a policy that is clearly stated in black and white.

What would this imply?

First, starting with Kashmir, it would mean that a fairly autonomous enclave must be created within the Valley for the Pandits before they all lose connections with their place of birth and culture.

This enclave can be defended, and, when Kashmiri bigotry and sectarianism ends, they can be allowed to go back to their original homes amidst their old Muslim neighbours. The mere existence of a Pandit colony that is well-protected from jihadis will send a quiet message that India will protect its peoples from intimidation and terror, while also guaranteeing their lives and liberties.

It will also create a new narrative, where Kashmir is no longer only about Muslims. A Pandit colony in the midst of Kashmir will be a constant reminder to Kashmiris of what is really at stake. They can no longer pretend that Kashmiriyat and Islamiyat are not inimical to one another.

Second, and this is the tougher ask, both Pakistan and Bangladesh must be asked to create Hindu autonomous zones within their countries, which will be self-governed by the Hindus (or Buddhists, etc) themselves, with only defence, internal security, macro-economic policies, trade, currency and communications being administered by the respective central governments.

The creation of Hindu enclaves, if fortified and allowed to exist in these two countries, will force the Islamists to come out into the open instead of quietly prosecuting their work of ethnic cleansing through case-by-case physical intimidation, threats of conversion, or abduction of women.

Pakistan, which also has a sizeable number of Christians, should be forced to cede territories with a Christian majority for self-governance.

This may or may not be enough to stem the flow of Hindu refugees, or even reduce the intimidation of religious minorities in our two neighbouring countries, but it will at least send a strong message that they cannot expect India to facilitate their bigotry and anti-Hindu pogroms.

We have been too defensive in our approach to how we handle the bigotries of our neighbours. It is time to change tack.

From now on, any attempted ethnic cleansing should have military and other consequences for them, including the possibility of Indian support for insurgencies within Pakistan.

Jagannathan is Editorial Director, Swarajya. He tweets at @TheJaggi.
Get Swarajya in your inbox everyday. Subscribe here.
Tags:
261 Shares