‘Once A Minority, Always A Minority’: How The Supreme Court Has Made A Mockery Of The Rule Of Law 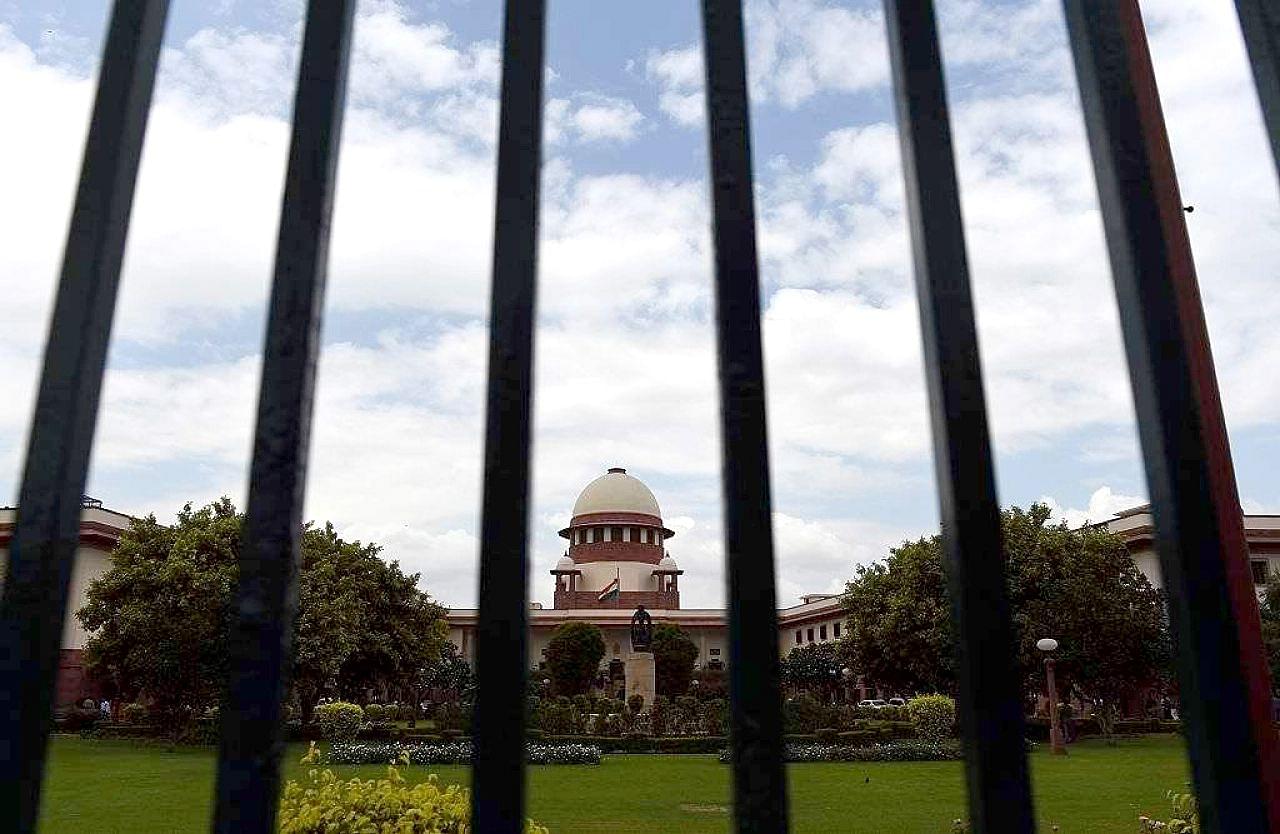 Time and again, the Indian judiciary has delivered judgements in favour of minority-run institutions while interpreting Article 30 of the Indian Constitution erroneously.

Constitution makers — via Article 29 and 30 both clubbed under ‘Cultural and educational rights of the minorities’ — gave the right to linguistic and religious minorities to run their institutions as per their choice so that they could preserve their unique culture, language and script.

However, thanks to judicial activism, these benign protections have now come to mean that minority institutions can actually establish and administer their institutions as they wish.

A minority institution isn’t defined by whether it is serving the cause of minorities. It’s defined by the religion of those who are setting it up and running it. It doesn’t matter whether it is working to preserve the unique culture, language or script of any minority.

It can run in a completely secular way and still claim preferential treatment thereby cocking a snook at government regulations as well as at its competition who seem to have done an unpardonable wrong by being born as Hindus.

A 21st-century jaziya regime, if you will.

As if this wasn’t bad enough, on 25 September, the Supreme Court of India delivered a judgement which has now sacrificed the basic rule of law itself at the altar of the rights of minority institutions.

First, the case details. Khalsa Girls High School (referred to as Khalsa School henceforth) in Kolkata is a government-aided institution. In 1998, it hired two teachers on a temporary basis.

But the District Inspector of Schools didn’t approve their appointment because the teachers weren’t recruited as per the government regulations passed in 1969, which require that schools (aided as well as unaided) appoint teachers only on the recommendation of the State Service Commission.

The teachers moved the High Court where a single-judge bench ruled that since the school is a minority institution, it was free to appoint teachers and didn’t require the government’s permission.

The court directed the West Bengal government to approve the appointment of teachers as permanent teachers and release the arrears of salary and other service benefits in their favour, with effect from 28 August 1999.

The West Bengal government filed an appeal against the order and a division bench of the court then ruled that Khalsa School was a government-funded institution and hence it needed to follow the government regulation of 1969.

Additionally, the teachers were appointed by the school when its sanctioned strength was full, meaning that it wasn’t even eligible to ask for permission, let alone appoint them without the permission of the government.

The teachers then approached the Supreme Court where a two-judge bench delivered a split judgement with Justice T S Thakur siding with the minority institution while Justice Banumathi favouring the state government.

In view of the disagreement, the matter was referred to a three-judge bench consisting of Justices R F Nariman, R Subhash Reddy and Surya Kant, which delivered their verdict last month.

But the court then ruled that a minority institution that has been set up with the intention of serving the minority will always enjoy that status no matter what.

It noted that the Khalsa School was started as a primary school by the Sikh community living in Kolkata to impart education to their children who came from Punjab, so that they may learn their mother tongue and religion, ethics, etc.

Even if it had filed for a special constitution, that wouldn’t have waived its minority status. In fact, the court said, it could not waive such a right.

The court then went further to state that the precedent was clear that even recognition of minority status from the government was not needed. If the government bestows such a right on any institution, it is not giving it that right but merely recognising that that right of the institution exists, the court said.

This is absurd at so many levels.

The Khalsa School was started to serve the Punjabi community in Kolkata in 1932. India’s Constitution came into force 18 years later. Yes, it did give power to minorities to establish and administer institutions of their choice but how can that right be bestowed retrospectively to cover those institutions that were set up when that right didn’t exist?

Could our freedom fighters have sued the government of India under their newfound rights for all the civil rights violations done by the British India government? Can a hospital empanelled under Ayushman Bharat claim refund for a poor patient it had treated in 2015 for free?

Moreover, this verdict is essentially saying that minority rights are absolute. The government can recognise it or not, that is irrelevant. ‘Once a minority, always a minority’ is the motto.

If that’s the case, then why doesn’t the court order the government to shut down all authorities that are entrusted with approving requests for minority certificates? Because then who will convert those institutions that weren’t set up as minority institutions into minority ones?

If you set up an institution as a minority one from the start, that’s the best. If not, don’t worry, there is a government authority which will recognise you as such if members of your management belong to one of the minority religions!

The Khalsa School could’ve been very well set up as a school to serve the Punjabi-speaking population in pre-independence Kolkata. Let’s even accept that by this virtue, and retrospectively applying Article 30 protection, it was a linguistic-minority school once.

But currently, the medium of instruction in the school is Hindi, which shows that even if it was once a Punjabi linguistic minority, it is no longer so. The government-side had argued that Hindi is a national language and hence the school cannot claim to be serving the linguistic minority for which it was set up.

The court could have ruled that Hindi is a language of a minority people in West Bengal and it can still claim to be a linguistic minority even if the nature of language had changed. But no.

The court ruled, “What is important is that the fundamental right under Article 30 refers to the ‘establishment’ of the school as a ‘linguistic-minority institution’ and thus ‘the medium of instruction, whether it be Hindi, English, Bengali or some other language would be wholly irrelevant.”

Basically, once a minority, always a minority even if you do not serve the said minority — the very purpose for which you were established and claimed the coveted status.

The absurdity continues. And this is where the rule of law goes for a toss. It is about the government paying pending salary arrears to the teachers since their appointment in 1998.

Since the three-judge bench stamped its approval on Justice T S Thakur’s judgement, the government will now have to pay the arrears. Fair enough.

However, Justice Thakur had accepted that the school had made the appointments of these teachers even when no sanctioned posts were available. Hence, it hadn’t followed the rule of law. But then read what Justice Thakur has said:

“It was contended by the learned counsel for the appellants that vacancies had subsequently arisen against which the appointments of the appellants could be approved and the salary payable to them from the date of such vacancies becoming available released.”

“If that be so, we see no reason why the appointments of the appellants should not be approved with effect from the date of such vacancies becoming available against which such appointments could be regularised. To that extent the relief prayed for by the appellants shall be suitably moulded.”

Sanctioned vacancies were full in 1998. The school broke the rule by hiring teachers. On this basis alone, the government-side should’ve won the case. But no. Vacancies arose in 1999 so the court ordered the government to pay salaries from that year rather than from 1998. What a way to uphold the rule of law!

If this is the conduct of the highest court of the country, if this is how those who are entrusted with upholding the rule of law behave, on whom can one pin their hopes on for justice?!