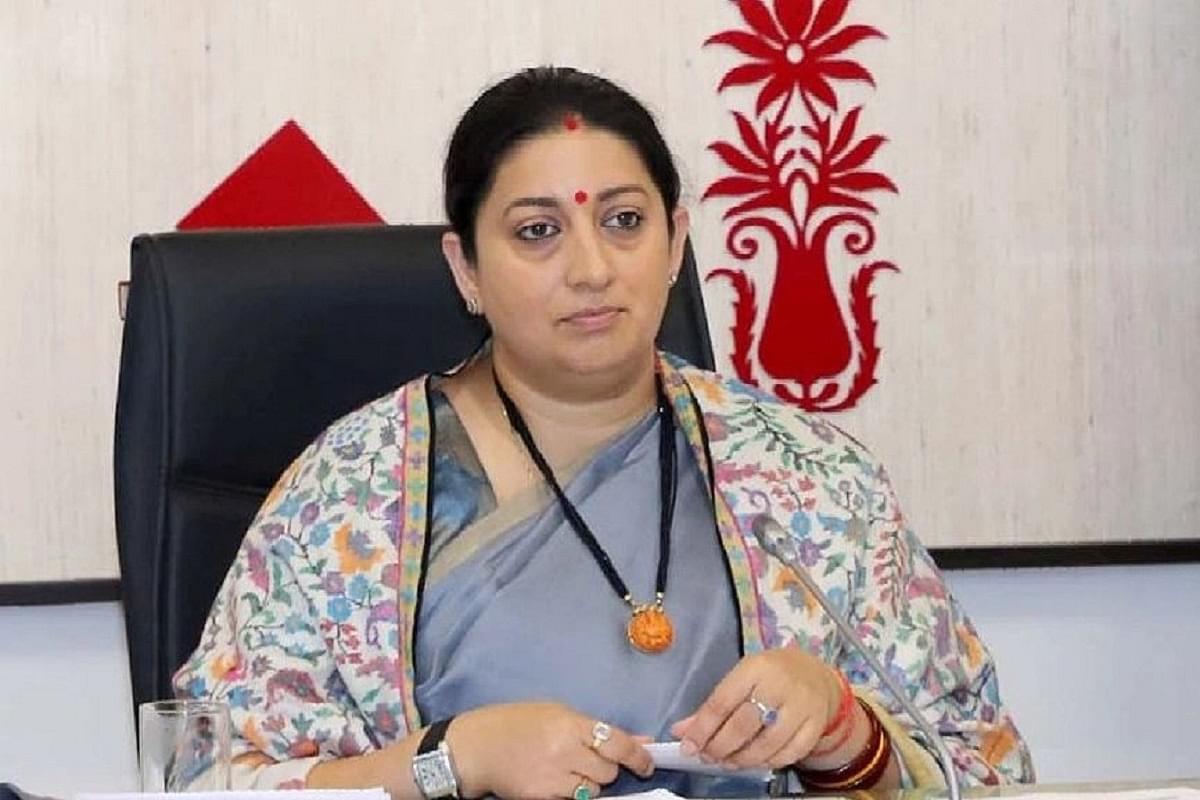 The assignment of the Minority Affairs Ministry to Smriti Irani has drawn the wrong kind of criticism from opposition benches and the “secular” lobby. Most of them criticised the Narendra Modi government for appointing a non-Muslim to head the ministry, as if the post is reserved for a Muslim and Muslim alone. The Trinamool Congress, which depends on the Muslim vote to win in West Bengal, went so far as to call Smriti Irani a “hardcore Hindu,” as if this were a disqualification.

The only criticisms worth making are these:

In a secular country, what business does any government have to create a minorities ministry, when the requirement is for justice and fair treatment of all communities and citizens?

When the courts have identified two kinds of minorities, religious and linguistic, what business does a minorities ministry have pandering only to the former? And that too largely members of one religious “minority”?

When, numerically speaking, there are even smaller minorities in India, from Parsis to Sikhs to Jains and Buddhists, and who do not derive any support from the two global majorities of Christianity and Islam, what is the logic of mollycoddling only Muslims as minorities? And yet, when Narendra Modi re-appointed Iqbal Singh Lalpura, a Sikh, as Minorities Commission Chairman this April, there was criticism. Is secularism a code for Islamism?

And, this must be a joke that no one seems to recognise as one: how can a community that is larger than 200 million, be called a minority by any stretch of imagination? Especially, when the community has repeatedly demonstrated its ability to get people out on the streets, and even carry out Islamic State kind of executions, as we saw recently with tailor Kanhaiya Lal in Rajasthan or chemist Umesh Kolhe in Maharashtra’s Amravati? And all for sharing posts that merely stood by Nupur Sharma, who herself has been threatened repeatedly by multiple Muslims of a beheading.

The only thing wrong with Smriti Irani's appointment as Minority Affairs Minister is that there is such a ministry at all.

So let us say this again – and emphatically. There is no case for having minority ministries or minority commissions either at Centre or states. They must be abolished, and replaced by equal opportunities and justice ministries that guarantee every one’s religious, linguistic or gender or other human rights.

The Prime Minister should say, and say it clearly, that one can help the poor because they are poor, and one can render justice to any wronged person, but not because they are Muslim or Sikh or members of any religious minority community.

The simple reality is this: minorities are contextual, and the state cannot privilege any minority by either restricting the definition to one or two communities, or define them only on the basis of religious identities.

In a secular state, there is no minority smaller than one, and no majority larger than all of us. Policies must protect the minority of one, not the minorities that are part of brute global majorities, and the interests that need protecting are those of all the people who are Indian citizens, ie, all of us. There are no minorities in India.