PM Should Not Dilute Citizenship Bill; India Must Be Homeland For Persecuted Indic Peoples Anywhere 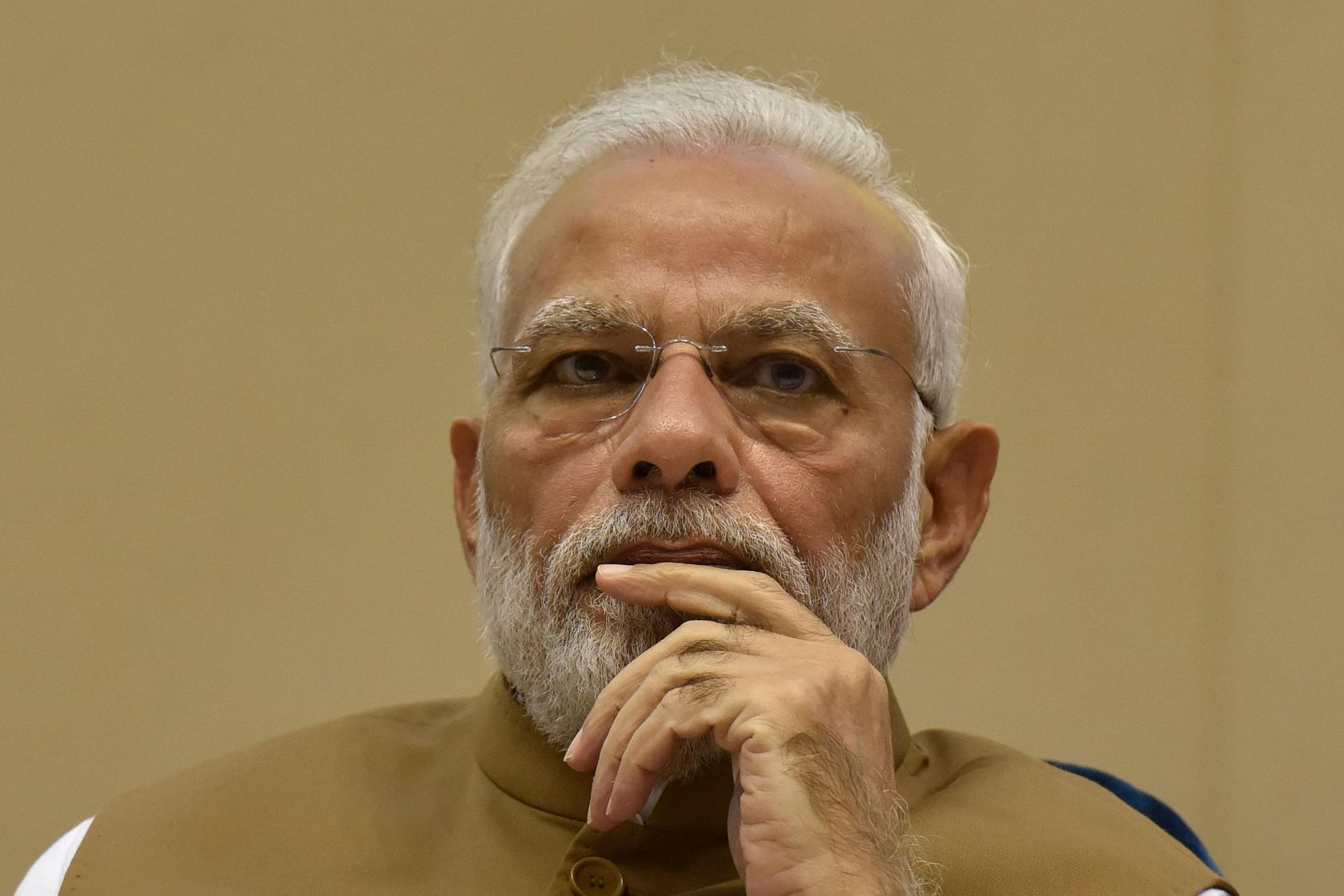 Prime Minister Narendra Modi and his party president, Amit Shah, seem to have taken positions that seem at a slight variance to each other on the Citizenship Amendment Bill. The bill, which seeks to fast-track citizenship to persecuted minorities such as Hindus, Sikhs, Jains, Buddhists and Christians in Islamist Pakistan, Bangladesh and Afghanistan, has been opposed in the northeast, where the locals fear being demographically outnumbered by Bengali migrants.

While the PM told an audience in Vijaypur near Srinagar yesterday (3 February) that he will stand by the persecuted children of Maa Bharati, Amit Shah said in Delhi that the party would proceed with the Citizenship Bill only if there was a consensus among political parties.

While it would be churlish to oppose efforts to build a consensus on the bill so that it passes the Rajya Sabha test, the Bharatiya Janata Party (BJP) cannot ultimately afford to eat its cake and have it too. It cannot claim to be the last homeland for Hindus and other Indic peoples who are persecuted by our neighbours and yet compromise this position in a bid for consensus in the Rajya Sabha. It is better for the BJP to lose in the Rajya Sabha than for it to lose all claims to being a bastion of support for persecuted Hindus from Bangladesh.

The liberal intelligentsia is speaking with a forked tongue on this. One the one hand, it was spewing venom against the National Register of Citizens (NRC), which is supposed to weed out illegal migrants who entered Assam after 1971 and send them back to Bangladesh. The bulk of the four million people left out in the final draft last year were Bengali Hindus. But the minute the Citizenship Amendment Bill was brought out of wraps, the secular intelligentsia turned around and started speaking for the Assam Accord. This is hypocrisy of the worst sort.

The only logical way to square the circle is to address both concerns: the Assamese fear of being reduced to a minority in their own state, and the Bengali one of being rendered stateless in the only country where they will not be persecuted by Islamists. The compromise can be along these lines: the persecuted Hindu Bengalis need to be given Indian citizenship, and some of them can be offered liberal finances to settle in other states so that Assam does not have to face the burden all alone.

It was precisely to help such refugees from being deported that the Citizenship Bill was conceived. Even though the Bill will also address the citizenship needs of Hindus who have fled Islamist Pakistan, the real challenge is in making the same deal applicable to Bengalis from Bangladesh. Just because their numbers are larger than those who are fleeing Pakistan, their case cannot be left to the vagaries of a political consensus, where wooing the minority vote is central to non-BJP parties.

India has to give up its squeamishness on speaking up for persecuted Hindus (and Sikhs, Buddhists, Jains, etc) everywhere, and not just in the neighbouring Islamic states. There is only one country that can offer refuge and a homeland for Hindus anywhere, and that is India. The Citizenship Bill is the right way to guarantee this.

India does not have to become a theocratic state like Pakistan. It can, and will, always remain a pluralist republic. But, at the very least, it must seek to be the last and certain refuge for Hindus anywhere in the world. Not offering the same deal to the Rohingyas is not tantamount to giving up our secularism. The Rohingyas have more than 50 Muslim countries to find refuge in; Hindu Bangladeshis have only India to bank upon.

The PM has said the right things on the Citizenship Bill. He should not alter his stand in the fight to seek short-term political gains in Assam. If he compromises on this one, his political enemies will swamp India with Hinduphobic ideas. The BJP and the Congress will then be indistinguishable from each other.