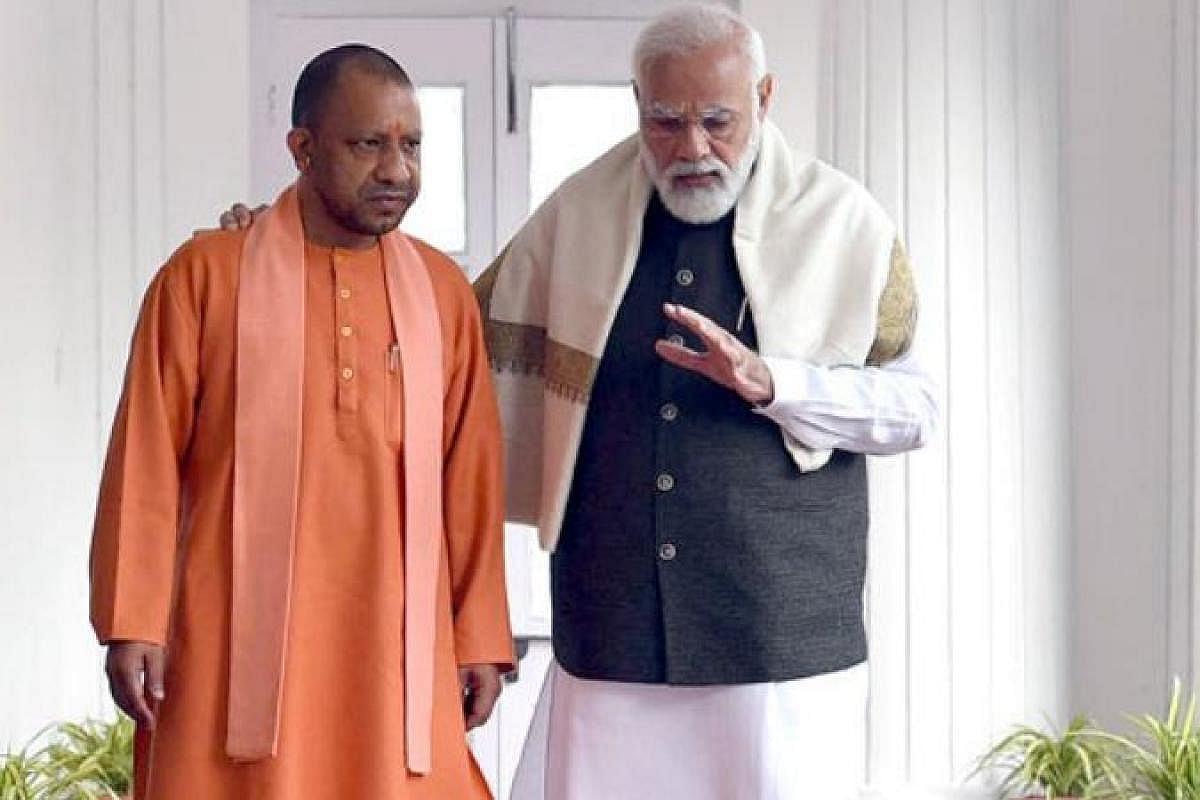 According to the suspension order issued by Tiwari, Yadav was found actively participating in public relations, public meetings and campaigning of a political party in the recently concluded assembly elections in Uttar Pradesh.

The order said that despite the Model Code of Conduct being in force and being a government employee, Yadav shared the dais with political persons and spread political propaganda.

Along with this, he has also been found making objectionable remarks against public representatives holding constitutional posts, the order stated.

In a video, Yadav is seen campaigning and making objectionable remarks against Prime Minister Modi and Adityanath in a public meeting of a political party before the assembly elections. The basic education officer suspended him after examining the video, the officials said.