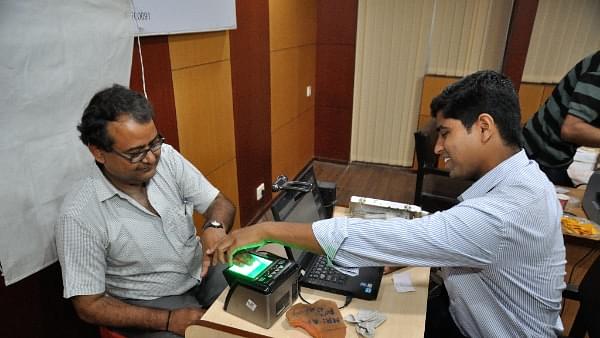 It needs no genius to know that this is the age of the platform in technology. Those who create and own technology platforms will walk away with the lion’s share of the economic benefits. This is why Google is valued at $540 billion, Apple at $600 billion and Facebook and Amazon at $360 billion each. And none of the four is the dominant player in the Chinese market. China knows the value of owning its own platforms, hence, it is Baidu and Alibaba who rule the roost there.

A platform is a compelling technology network that users can’t afford to be without. It enables thousands of other businesses and software developers to attach themselves to it. As users and developers increase, they make the platform even more invincible. Once a platform achieves a critical mass of converts, network effects ensure that it keeps growing.

India is nowhere in the platform race as of now because we simply have not taken a national view of platforms and technology. This has to change, for there is no alternative to national support for viable technology platforms that are owned by India.

Over the last decade, India has grown one truly global-sized platform called Aadhaar. There are one billion Indians on it, and Aadhaar will in future become the core around which many businesses and payment systems can be built. Other enablers, like the Unified Payments Interface (UPI) for mobile devices, the Bharat Bill Payments System, and the RuPay card, used exclusively for the Jan Dhan financial inclusion plan, have also allowed Indian platforms to come into their own and develop a technology eco-system that is India-owned. With a strong government push towards financial literacy, India will become the most advanced payments system in the world, and could be closer to abolishing cash than the rest of the world. This is not the time to kowtow to Western tech giants.

Bloomberg reports that “a few weeks ago, government officials invited executives from Apple, Microsoft, Samsung Electronics and Google to discuss embedding Aadhaar encryption into their technology… Apple didn’t show up at all.”

The government should make sure that it gets these tech platforms to use Aadhaar or tell them that their growth in India will otherwise be circumscribed. Effectively shut out of China, these giants need us for market growth as much as we need them for technology and services. We should use the leverage for expanding the Aadhaar platform.

While Bloomberg uses derisive language and red herrings to give the impression that Aadhaar is some kind of jugaad nonsense (“something cooked up in a government-funded lab”), the fact is that Aadhaar is cutting-edge.

Which is why when it quotes Ajay Bhushan Pandey, CEO of the Unique Identification Authority of India, as telling the tech giants to “go to your headquarters and work this out so that we can have Aadhaar-registered devices”, it seems the government is finally standing firm.

The tech firms are sure to resist, but India cannot afford to let go of this one chance of having our own platform technology expand to global scales. We must leverage our market to get the global tech firms to back down. Aadhaar should also be extended to emerging markets in Africa and Latin America so that it develops its own footprint.

It is not surprising that Bloomberg talks of the privacy-invading potential of Aadhaar by quoting civil society groups, but it does not seem to worry that Google and Facebook also own millions of bits of private data, and the US government itself uses similar biometric tools to keep terrorists out of the country.

This is clearly a case of the big tech giants trying to pretend that they are doing us a service when in reality they are trying to ensure that Indian platforms do not grow to threaten their hegemony the way the Chinese have done.

India should not blink in the eyeball-to-eyeball with Google, Facebook and Apple.