Reality Check: Why Chennai Colleges Are Becoming Dens For Rowdies 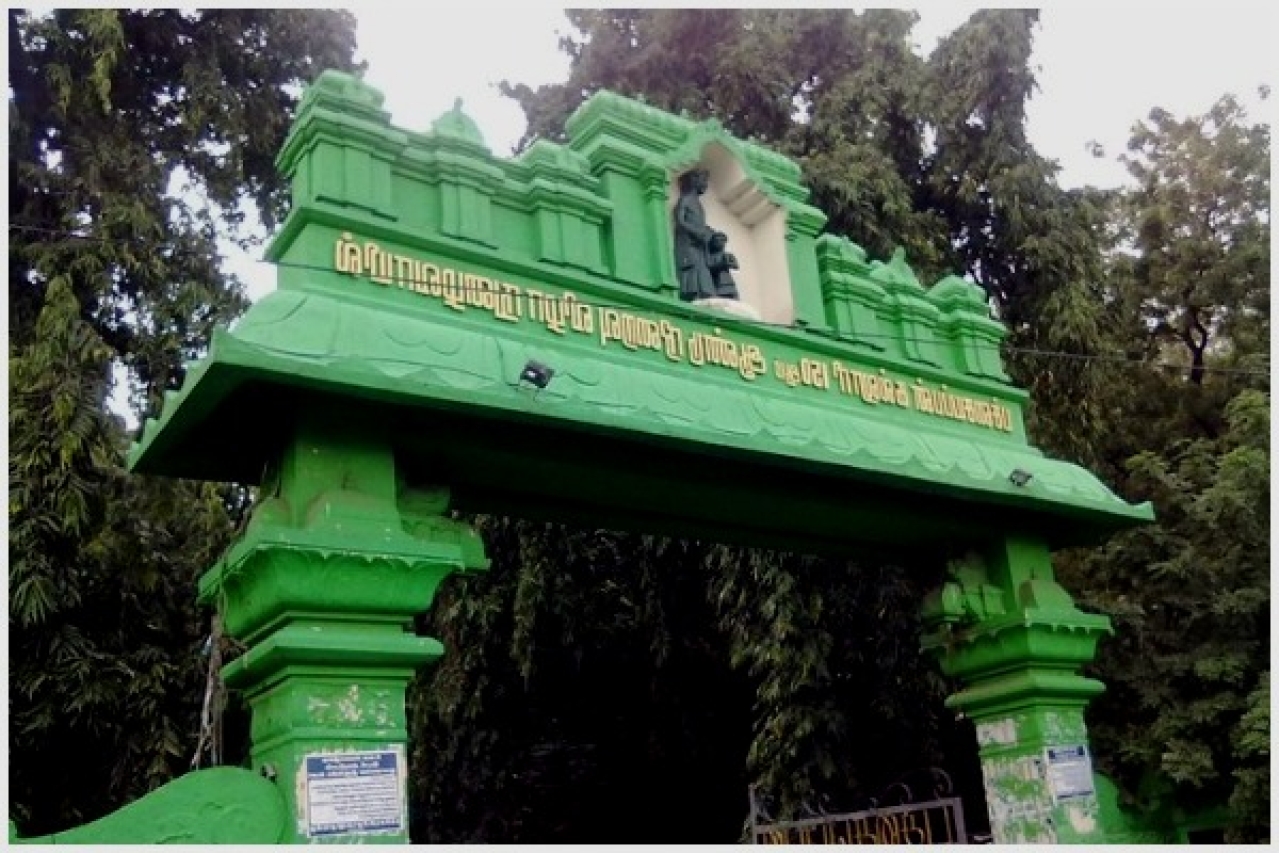 In what has become a common sight in Chennai, two student groups from the city’s renowned Pachaiyappa's College were seen brandishing machetes in Arumbakkam, chasing and attacking each other in broad daylight. This is the latest in a series of incidents which show that prestigious colleges in the city, like Pachaiyappa's, have virtually turned a den for gangs of unruly students.

Like many other colleges in the city, Pachaiyappa's has produced great thinkers, statesmen and politicians like mathematician Srinivasa Ramanujan, Tamil theatre’s founding father Pammal Sambandha Mudaliar, Dravida Munnetra Kazhagam (DMK) founder and former chief minister of C N Annadurai, former Union minister and DMK Ideologue Murasoli Maran and the former Tamil Nadu finance minister late Nedunchezhian. However, the question that is being asked now is: Are colleges in Chennai turning a den for rowdies?

The focus on academics has taken a backseat in these institutions with college authorities busy controlling student unrest. It is not uncommon for authorities to periodically request students to surrender knives or cycle chains that they hide in their bags. Besides drinking and gambling, these institutions have become an epicentre of dubious activities.

The following incidents demonstrate this:

Here are five reasons why Chennai colleges are turning into a den for rowdies.

One, in some bus routes, there are route leaders or route thala as they are called in Tamil. These guys are leaders in a specified bus route who dare anything and wouldn’t settle for any insult or loss on their side. They assume themselves as the king of the route in which they travel. Often, personal rivalry of these route thalas turn ugly and result in violence. Sometimes, ego clashes also result in violence.

Second, education authorities say that most of these students involved in the incidents are from troubled spots and hail from families that struggle to make both ends meet. Involvement of local politicians is also a reason for these violent incidents as students get paid for indulging in clashes. The cash reward from the politicians emboldens them to turn violent and, in some cases, hooliganism. Some of the students from the colleges have gone to become ardent supporters of a few politicians.

Third, according to a retired government official, the best students join professional courses like engineering, medical and chartered accountancy. Only the weaker ones join these regular day colleges. “Those days, we didn’t have so many professional colleges as now. So, all those who joined these colleges took their studies seriously and worked their way through to make it big in life,” the retired official said. Even in the case of professional colleges, there have been times when violence has cropped up like the one last year at Sathyabhama University after a student committed suicide.

The general view is that the students joining these regular colleges just need a degree to show they have also studied. As a result, they don’t concentrate on studies and indulge in all sorts of undesirable activities.

Four, making collegiate education free has had its side-effects with those not too serious joining these reputed colleges and creating problems.

Five, some experts that Swarajya spoke to pointed out that the near terminal decline of institutions like Presidency and Pachaiyappa’s is a testimony to the pernicious consequences of a social justice movement, which is well past its sell date. For instance, the Pachaiyappa’s College was founded by a group of pious non-Brahmin Hindu elites with a laudable vision to broad-base higher education among all communities.

The students, just out of school, think they have the freedom to do anything after getting admission despite average marks. The result: Most of them end up with huge arrears when they finish the third year and then take a couple of years to graduate. During the college days, these students tend to be irresponsible and get easily influenced by anti-social elements and thus end up being a tool for violent activities.

On the other hand, some students who join these regular colleges on their own will to pursue subjects they love, blame the teaching faculty for the mess. Some teaching staff reportedly come to class, take attendance and then leave without taking any lesson. That leaves many students idling, resulting in all these unsavoury incidents. Parents, too, complain that these students lack proper guidance, resulting in such incidents recurring.

Some colleges like Pachaiyappa’s have appointed counsellors for students to tackle the situation but the success has been limited. At least 100 students are being booked by police for various violent acts annually in the last couple of years.

After an incident turned serious in 2017, the higher education department has asked college authorities to engage the students more in campus activities. Sports and recreation are seen as ways to engage them. But the point is Pachaiyappa’s College has one of the best hockey and cricket teams in Chennai. It has good athletes too. It has produced some great cricketers like Robin Singh and Bharath Reddy. The college now plans to provide free breakfast coaching for its students interested in sports and games.

These initiatives may help, but it is important that the unruly elements are tamed at the earliest and no room is given for rowdyism in educational institutions. These colleges should be able to focus more on academics and improve educational standards rather than coordinating with police to ensure law and order!

Get Swarajya in your inbox everyday. Subscribe here.
Tags:
175 Shares