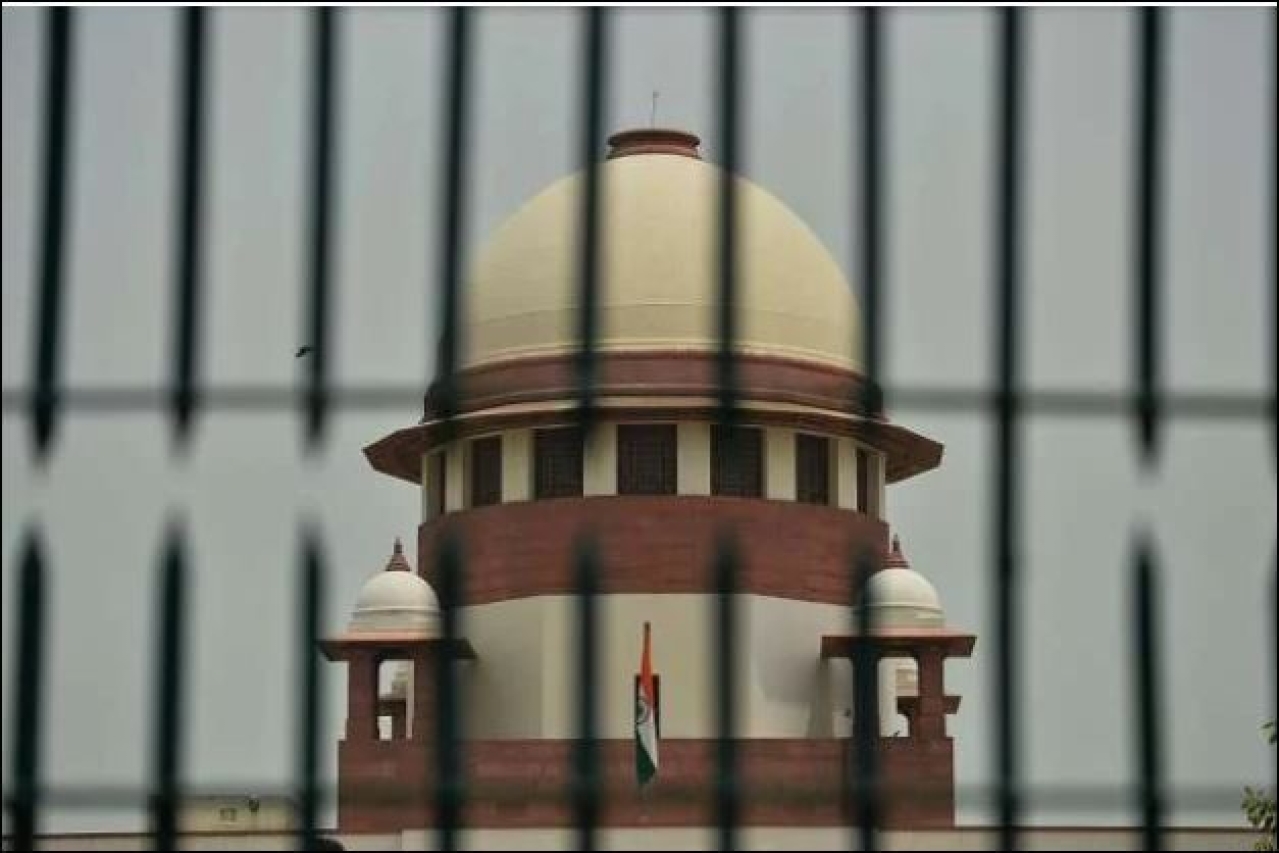 A public interest litigation (PIL) filed by lawyer Ashwini Kumar Upadhyay in the Supreme Court, seeking to enumerate minorities based on state-wise population, has the potential to stand the definition of 'minority' on its head. But he is asking for too little. He should have asked for the abolition of the National Minorities Commission itself, and the replacement of minority rights with human rights. There is no minority smaller than one.

In India’s convoluted form of secularism, there are only five minorities in the country: Muslims, Christians, Sikhs, Buddhists and Parsis. These religious communities have been converted to permanent minorities, and hence entitled to special treatment, based on national population percentages.

But Hindus in Jammu and Kashmir, Nagaland, Mizoram and Punjab, manifestly minorities in those states, are denied any special protections. Worse, even within states, there may be Muslim or Christian-majority districts, where Hindus may be in much smaller numbers, but they get no special treatment with regard to their religious and other rights.

The definition of minority is restricted to religion and language, excluding other forms of minorities. Eg: gender, dialect, race, tribe and sexual orientation, among other things.

The Upadhyay PIL seeks to declare as unconstitutional section (2)(c) of the National Minorities Commission Act, 1992, under which the above communities have been declared as minorities.

The National Minorities Commission (NMC) is likely to reject the idea, but clearly the Supreme Court should take a view that goes beyond protecting its narrow definition. When the term minority is itself a matter of context (in this case Centre or state population), why place a premium on the minority tag? Why not define them district-wise, too, since each Indian district is larger than scores of countries.

The only logical way out is to either abolish all minority rights, and ensure basic human rights to all, or to treat all religious communities and their denominations as minorities with equal rights under the Constitution.

If India can call a community with 180 million people as minority, surely a religious grouping with far fewer millions – like the devotees of Swami Ayyappa – ought to get the same rights?

India places a premium on the minority tag because minorities get special rights under articles 25-30, which allow them to set up, run and administer their own educational and religious institutions. Hindus alone are denied the same rights, and the five southern states – and increasingly some northern ones – run more than one lakh temples with no reference to the religious rights of Hindus to run their own institutions.

The Sabarimala case, where the Supreme Court ruled in favour of giving women in the 10-50 age group the right to entry on grounds of gender justice, was lost partly because the bench refused to look at Ayyappa devotees as a special denomination with rights to their own temple practices.

Hindus have a right to challenge the definition of minorities on several grounds.

One, if they had been declared minorities in, say, J&K, there would have been a minorities commission defending their rights, especially when several temples were damaged or destroyed by Islamists and jihadists.

Two, by taking over only Hindu temples, and not the mosques and churches, the state discriminates against the so-called majority purely because it is a majority. If this is not discrimination, which the Constitution is against, what is?

Three, the Constitution gives all Indians the right to practice and propagate their religions, but in several parts of India, especially the south, when the state runs temples, the right to propagate does not exist. If temples don’t propagate Hinduism – which means gaining converts from other religions – this right is essentially denied to Hindus, since the state won’t get into conversions. There is a case to both liberate temples from state control, and give equal rights to all communities, not special rights to minorities.

The PIL filed in the Supreme Court asks for some corrective, but it does not address the core argument, that there can be no permanent minorities and majorities; every minority is contextual. In a nation of Hindus, Muslims may be a minority, but in a state of Muslims, Hindus and Sikhs may be the minorities. More important, minorities need not only be religious in nature. Within the context of Muslims, for example, those with different sexual orientations may be minorities, and thus entitled to special protection of their human rights.

The Supreme Court should use the opportunity provided by the PIL to shoot down the idea of using only geography to confer special rights to minorities. Even better, it should abolish the concept altogether. It should recommend the abolition of the National Minorities Commission and replace or fold it into a more powerful National Human Rights Commission.

Jagannathan is Editorial Director, Swarajya. He tweets at @TheJaggi.
Get Swarajya in your inbox everyday. Subscribe here.
Tags:
115 Shares