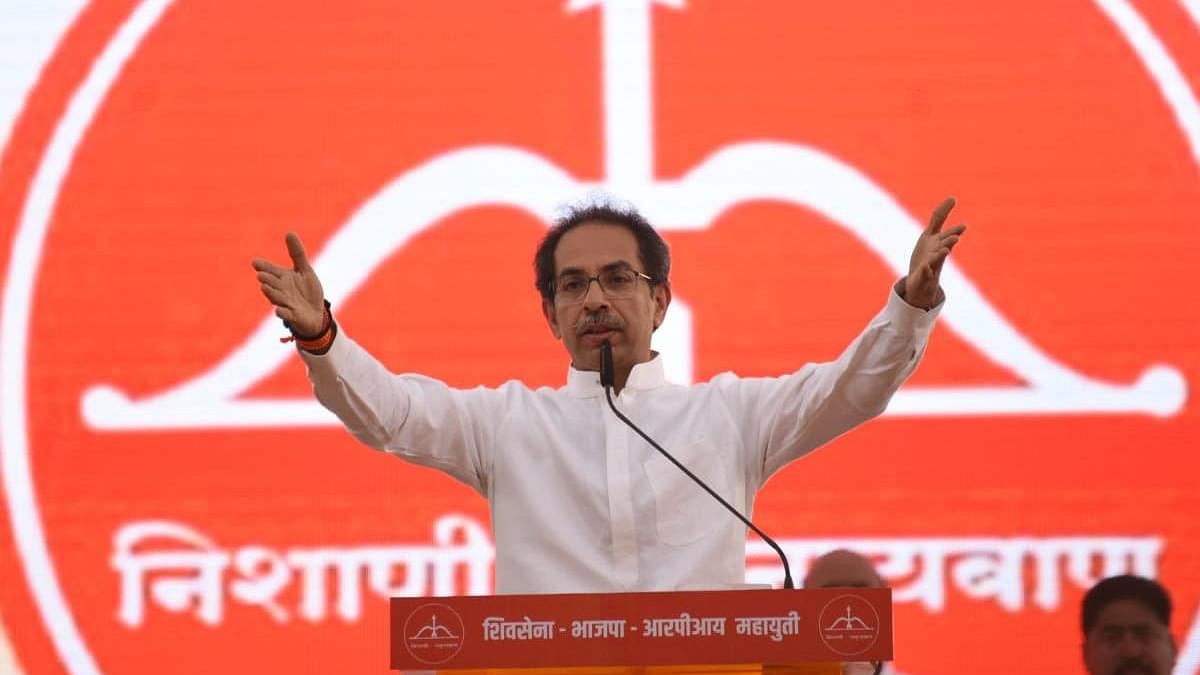 For the first time since the Shiv Sena's inception 56 years ago, two Dussehra rallies will be held in Mumbai by the party's rival factions - led by Maharashtra Chief Minister Eknath Shinde and his predecessor Uddhav Thackeray.

The event is being billed as a show of strength by both camps after a change in government in June.

The rallies would witness the two factions trying to present themselves as the 'real' Shiv Sena and try to claim the legacy of the party founder late Balasahab Thackeray.

While the Uddhav Thackeray faction will hold its rally at the historic Shivaji Park in Dadar in central Mumbai, a venue associated with the Shiv Sena since its inception in 1966, the rebel group led by Shinde has organised their event at the MMRDA ground at BKC in the suburbs.

Both the camps have claimed they are taking forward the ideals of Bal Thackeray, who was known to make fiery speeches, induced with Hindutva themes, at the Dussehra rallies at Shivaji Park year after year till his death in 2012.

The Thackeray patriarch had used the platform to launch scathing attacks on NCP and Congress, the two parties with whom his son allied with later, to form government in the state.

After Bal Thackeray's demise, his son Uddhav had carried the tradition forward by addressing the annual event.

The Dussehra rally is being held at the Shivaji Park after a gap of two years due to COVID-19 restrictions.

Both sides have claimed their rallies will be a grand success with top leaders giving last minute touches to the preparations for the mega shows.

On the ground, the areas in and around the two venues are awash with saffron flags and banners.

Shiv Sena president Uddhav Thackeray is expected to launch attacks on the Shinde faction and the Bharatiya Janata Party (BJP), his former ally which is now part of the government in the state.

In his address, the Chief Minister is likely to target Uddhav Thackeray for 'deviating' from the path of Hindutva and joining hands with his once rivals Congress and the Nationalist Congress Party (NCP) to form the Maha Vikas Aghadi (MVA) government in November 2019.

The Supreme Court had recently allowed Election Commission to go ahead with the hearing of Maharashtra CM Eknath Shinde group's plea seeking recognition as the real Shiv Sena.