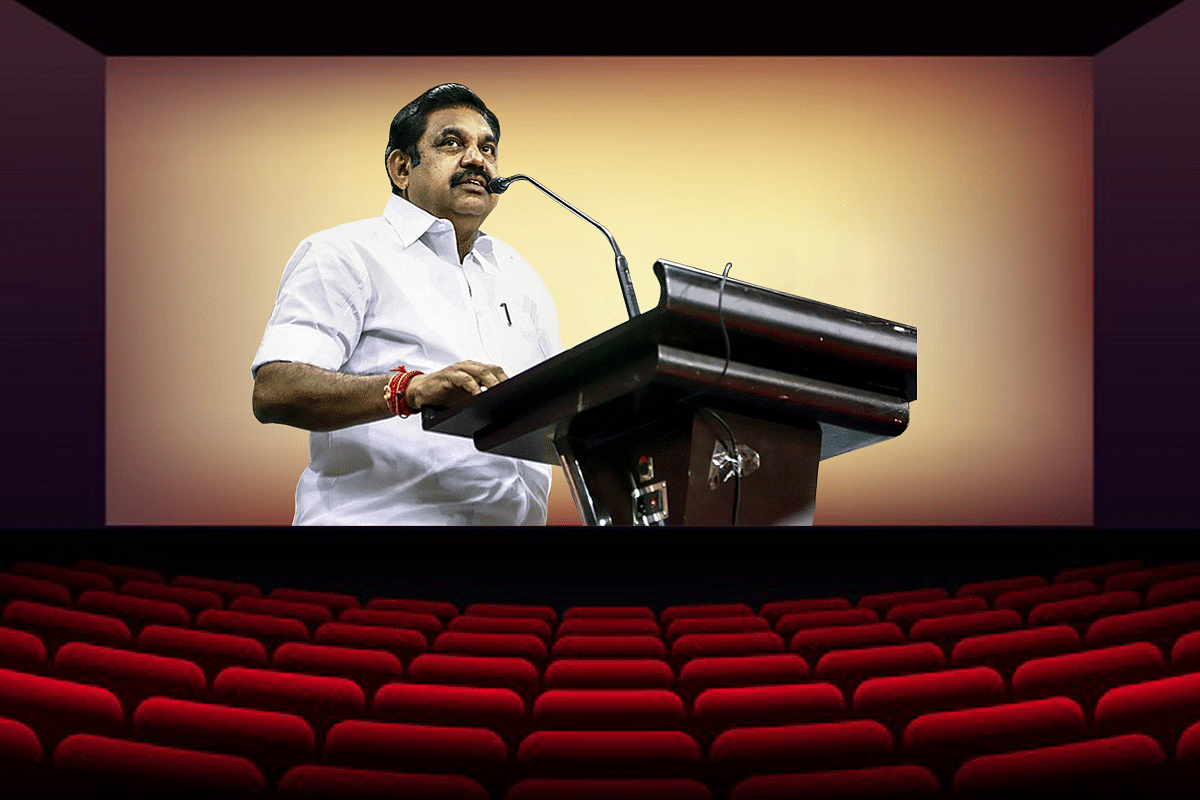 The All India Anna Dravida Munnetra Kazhagam (AIADMK) government led by Edappadi K Palaniswami (EPS) in Tamil Nadu seems to be mastering the art of running with the hare and hunting with the hounds, going by a couple of its recent decisions.

The decisions leave no one in doubt that they are aimed at garnering all the votes possible in the coming State Assembly elections, scheduled in a couple of months.

One of the decisions is to announce Thai Poosam, a festival dedicated to Lord Skanda that is quite popular in Tamil Nadu, Sri Lanka, Mauritius, and Malaysia mainly among Tamil-speaking Hindus, as a public holiday.

Announcing the decision yesterday (5 January), Chief Minister EPS said it will henceforth be included in the State’s list of public holidays. He said he had been repeatedly petitioned by the people during his visit to various parts of the State to declare the occasion a public holiday.

First to welcome the decision was Tamil Nadu Bharatiya Janata Party (BJP) President L Murugan, who had made such a demand while initiating the “Vel Yatra” in protest against the denigration of Kanda Shasti Kavacham — hymns in praise of Lord Skanda.

The decision has been generally welcomed across the State, though it leaves no one in doubt that it was taken with the elections in mind rather than anything.

The AIADMK government and EPS are looking to send signals across Tamil Nadu that they are not anti-Hindu.

Probably, they assume that the people would forget how the State Hindu Religious and Charitable Endowments (HR&CE) Department's control of temples has led to their mismanagement and ruin.

In November last year, the EPS government courted controversy by taking over lands belonging to the 1,500-year-old Nareeswar temple at Kallakurichi to build the district collectorate premises.

The Madras High Court ordered a stay on this on 28 November 2020.

There are many such instances with the State even asking affluent temples to contribute to government welfare schemes or even wanting to allocate "unused" temple lands to squatters.

The other decision, which was taken on 4 January and has drawn flak across the State, cutting across political and other affiliations, is to allow 100 per cent occupancy in cinema theatres.

The decision came soon after Tamil movie actor Vijay met EPS and requested that 100 per cent occupancy be allowed in theatres, particularly since the movie Master in which he features along with Vijay Sethupathy was releasing next week.

He made the request since Master, made at a Rs 180-crore budget, could face loss in the event of the State continuing to allow only 50 per cent occupancy in theatres.

Besides Vijay, another actor, Silambarasan, also met the Chief Minister since his film Eeswaran is also releasing next week.

Both the actors’ interests have been to ensure that those who have invested in their films do not lose money rather than the health of the general public.

Yesterday (5 January), Tamil Nadu Health Secretary J Radhakrishnan said he would take up the matter with the Revenue Department to look at the Union government’s guidelines, the standard operating procedures and challenges, and draw its attention.

The Tamil Nadu government has justified its decision to allow 100 per cent occupancy on the ground that the novel coronavirus (Covid-19) positive cases are declining in the State.

Yesterday, Tamil Nadu reported 820 Covid-19 positive cases with the number of those testing positive decreasing below 10 in at least 16 districts.

Arvind Srinivas, a doctor working at Jawaharlal Institute of Postgraduate Medical Education and Research (JIPMER) in Puducherry, wrote a letter to EPS opposing the move to allow 100 per cent occupancy in theatres. The letter has been circulated widely on social media.

Srinivas, in his letter that was also addressed to the actors, said that police, doctors, health workers and sanitary inspectors were all “tired”, having worked hard, and “deserve some time” to breathe.

“We don’t want to fall prey to someone’s selfishness and greed… A hundred per cent theatre occupancy is a suicide attempt … This is a blatant barter system, trading lives for money…” the JIPMER resident doctor said.

The move has come in for criticism even among actors with actor Arvind Swami leading the critics.

Some see the move to allow 100 per cent occupancy as an unwanted risk given the huge fan following for both Vijay and Vijay Sethupathy.

Political observers see the EPS government’s move as pandering to the Christian voters in the State since actor Vijay is a Christian and the BJP had received a backlash from the community after H Raja, one of its senior leaders, revealed his Aadhar card showing his original name as 'Joseph Vijay'.

In fact, it is caught in a dilemma since DMK President M K Stalin has been demanding an Assembly session to discuss the farm laws passed by the Union government and pass a resolution against it.

The DMK, already being portrayed as an anti-Hindu party, has also chosen not to react to the decision of the State government to declare Thai Poosam as a holiday.

Other political parties, too, have preferred to keep a low profile on these two issues.

The BJP, on its part, has not reacted to allowing full occupancy in theatres but the Congress' Karti P Chidambaram has alleged “vested interests” behind the move.