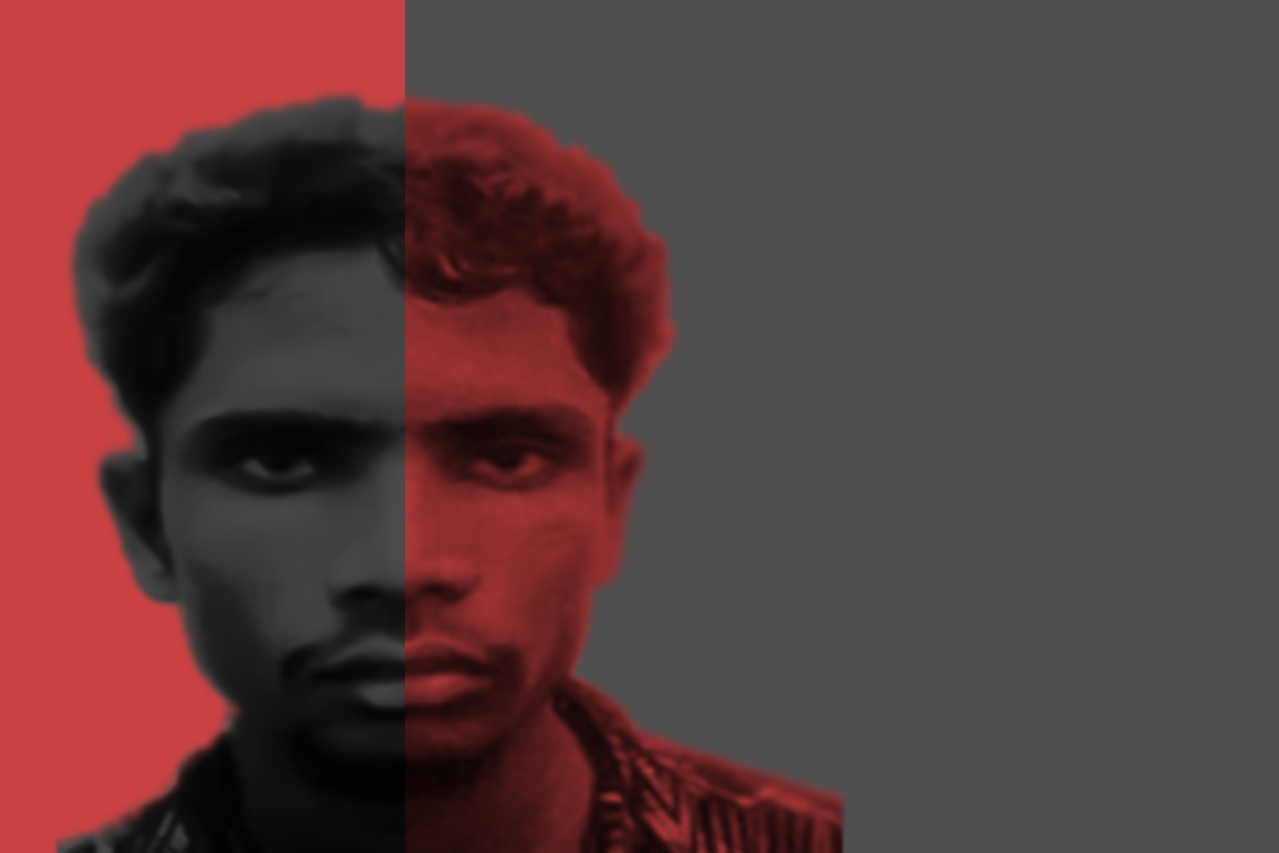 In the precincts of the high security zone of the Puzhal Central prison in suburban Chennai, a prison official was attacked last week.

In the incident, which didn’t get its due attention from the Tamil Nadu mainstream media, the superintendent of the prison, Senthil Kumar, was attacked by two members of the banned Al Ummah terrorist organisation.

Senthil Kumar, in a complaint lodged with the Puzhal police station, reported that he was abused and attacked by Panna Ismail and Bilal Malik, the two high-profile members of Al Ummah.

Al Ummah was banned by the government after its involvement in the 1998 serial blasts in Coimbatore that killed nearly 60 people in the textile city. The blasts were an attempt on life of senior Bharatiya Janata Party leader L K Advani, who was on a visit to the city for the 1998 Lok Sabha elections.

Last week’s incident brings back to memory what Ismail and Malik have been up to in the last few years and how they consider themselves above law.

Ismail and Malik were arrested during a joint operation by Tamil Nadu and Andhra Pradesh on 5 October 2013 at Puttur, about 115 km from Chennai.

Called “Operation Puttur”, the joint operation took nearly 11 hours before the two were nabbed by the police from a house in the town, which is famous for treating bone fractures, in Andhra Pradesh’s Chittoor district.

They were nabbed on a tip-off from of one of their colleagues ‘Police’ Fakruddin, who was nabbed the previous day by Tamil Nadu police in Chennai.

The police had to get on the roof of the house they were holed in before nabbing them. The joint operation team used stun grenades and tear gas after giving them several warnings.

Investigations after their arrest revealed that the three had set up a ‘Muslim Defence Force’ and planned to assassinate a major leader of the Bharatiya Janata Party (BJP) later that year. The three were also involved in planting of pipe bombs in an attempt on L K Advani in October 2011 at Alampatti village on the outskirts of Madurai.

The BJP leader was then on his Jan Chetna Yatra to Thiruvananthapuram and had to change his route to reach his destination.

The three were found to be involved in half a dozen murders, including that of BJP leaders ‘Auditor’ Ramesh in Salem on 19 July 2013 and Dr Arvind Reddy at Vellore on 23 October 2012.

Later, they murdered Hindu Munnani leader S Vellaiyappan on 1 July 2013 in Vellore besides a couple others the same year in Madurai. They have also been charged in the April 2013 Bangalore blasts.

The imprisonment of Ismail and Malik have always led to one controversy or the other. Based on the request by a special investigation team, they were shifted to the high security area of the Puzhal central prison in December 2014.

In September 2015, five of the Puzhal central prison authorities were attacked by a group of inmates, including the Al Ummah members. Following the incident, Fakruddin was shifted back to Vellore prison. Bilal was then sent to Cuddalore prison and Ismail to Madurai prison.

The three were brought back to Puzhal within a year when they needed medical treatment. On 11 March last year, when police went to fetch Ismail from his residence after his parole got over Ismail threatened them to not touch him.

On 11 July last year, the three attacked a vigilance department sub-inspector in the prison when the latter had gone there to probe the killing of a rowdy sheeter “Boxer” Murali.

Ismail, Malik and Fakruddin confronted the cop and questioned his presence. They then attacked him, tied him up and took him into their cell.

It took the prison officials half an hour of negotiations with the three before rescuing the sub-inspector. No cases, however, were filed against them.

Again in September last year, Tamil Nadu prison official seized television sets, radios, ceiling fans, DVDs, beds, cots, chairs, curtai, washed clothes, costly shoes and coolers from the cells of these three along with a couple of those arrested for their links with terrorist organisations.

Now comes the attack on Senthil Kumar. Looks like Ismail and Malik are a law unto themselves.

Tamil Nadu police and prison officials seem clueless in putting down their show of influence and power.

Get Swarajya in your inbox everyday. Subscribe here.
Tags:
20 Shares