The Big Repeal: What Modi Lost and Saved 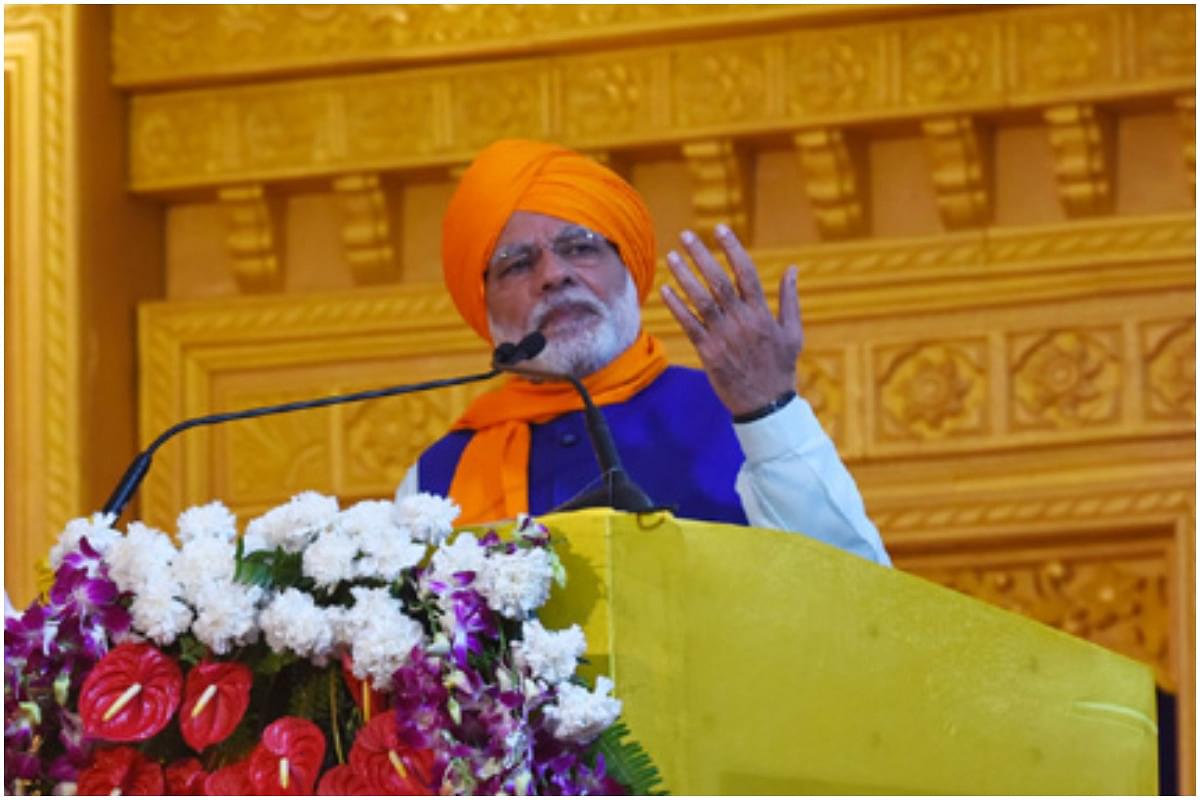 The withdrawal of the three farm laws by Prime Minister Modi on Guru Nanak Jayanti is an important decision. In terms of reforms, this is definitely a setback. However, there have been some larger forces at play which merit a discussion here.

In post-independent India the Nehruvian and then the Indira polity seemed to inherit the colonial policy of 'divide-and-rule'. The way the Hindi-Punjabi linguistic divide was allowed to become a Sikh and non-Sikh Hindu divide had to do as much with Indira Gandhi as it had to do with Zia. It was an extraordinary confluence of Pakistan-instigated Sikh separatism, Indira Gandhi-instigated Hindu-Sikh divide and the encouragement of Sikh radical violence on one hand and the feeding of Hindu fears on the other. Then there was the leftwing ideological element that considered Sikhs as a separate nation. What started as a linguistic quarrel soon became a calamity for the nation and a cause of suffering for both Sikhs and non-Sikhs.

With the farmers’ or rather middle-men agitation, it was déjà vu.

The surfacing of Bhindranwale posters in the farmers’ agitation and the open support of Congress and other parties to the so-called movement led to the creation of a similar discord. A good number of patriots may feel let down today by the repeal of the farm laws, but this issue could well have been the emotional basis for the revival of a Khalistan 2.0 movement.

Many ask why the government could not clear the agitators in one go. What is missed in such a line of questioning is that one wrong move by the government, one causality, or even a stampede, and it could have resulted in a massive media onslaught. It was not an accident or perhaps not even a mistake when a popular news anchor made up a story of a young farmer being killed by the police. One should remember that the 'international toolkit' was revealed soon after the violence in Delhi on Republic Day 2021.

Take a backseat, deep breath, drink water, absorb these words of harsh reality and then tweet.

Shouldn't be passionately reactive in this day and age. https://t.co/DHlHAzcw9i

One needs to add to this how emotional the Sikh dimension of the problem had become. Many Sikhs agitators, consciously or unconsciously, started resorting to the very symbolism which the Sikh tradition used against Mughal oppression.

A government bureaucrat, not very sympathetic to Modi, shared with this author that the Sikh agitators were starting to believe that their movement was a repeat of their ancestors' resistance to Aurangzeb, with Modi as the new dictator from Delhi. Had there been any violence from the side of the government it could would have become a civilisational set back for India.

The ever-vigilant anti-Hindu and 'Breaking India' forces were making use of the situation. They were producing and propagating inflammatory literature that combined leftwing radicalism with Sikh symbolism. Not to be outdone, quite a number of Hindu internet warriors worsened the situation by questioning contemptuously the contribution of Sikhs to the preservation of Dharma during the tumultuous Mughal times and during the Partition riots. Some even talked about missing Indira Gandhi.

If and when hard measures were taken this 'farmers' movement, the collateral damage and any unforced error from the State machinery would have been used to catalyse Sikh separatism.

In such a situation, 10 years down the line, Punjab of 2030s could have been worse than Punjab of 1980s. Modi seems to have silently sacrificed the much-needed agricultural reforms to thwart an evangelist-Islamist-backed 'Breaking India' front.

Narendra Modi has saved the civilisational and organic bonds of Sikh and non-Sikh Hindus. Many may find it unpopular. Many in the opposite camp will rejoice today and even mark it as the defeat of Modi. But the prime minister appears to have put national and social unity above anything else.