The Only Time Pandit Deendayal Upadhyaya Lost His Temper 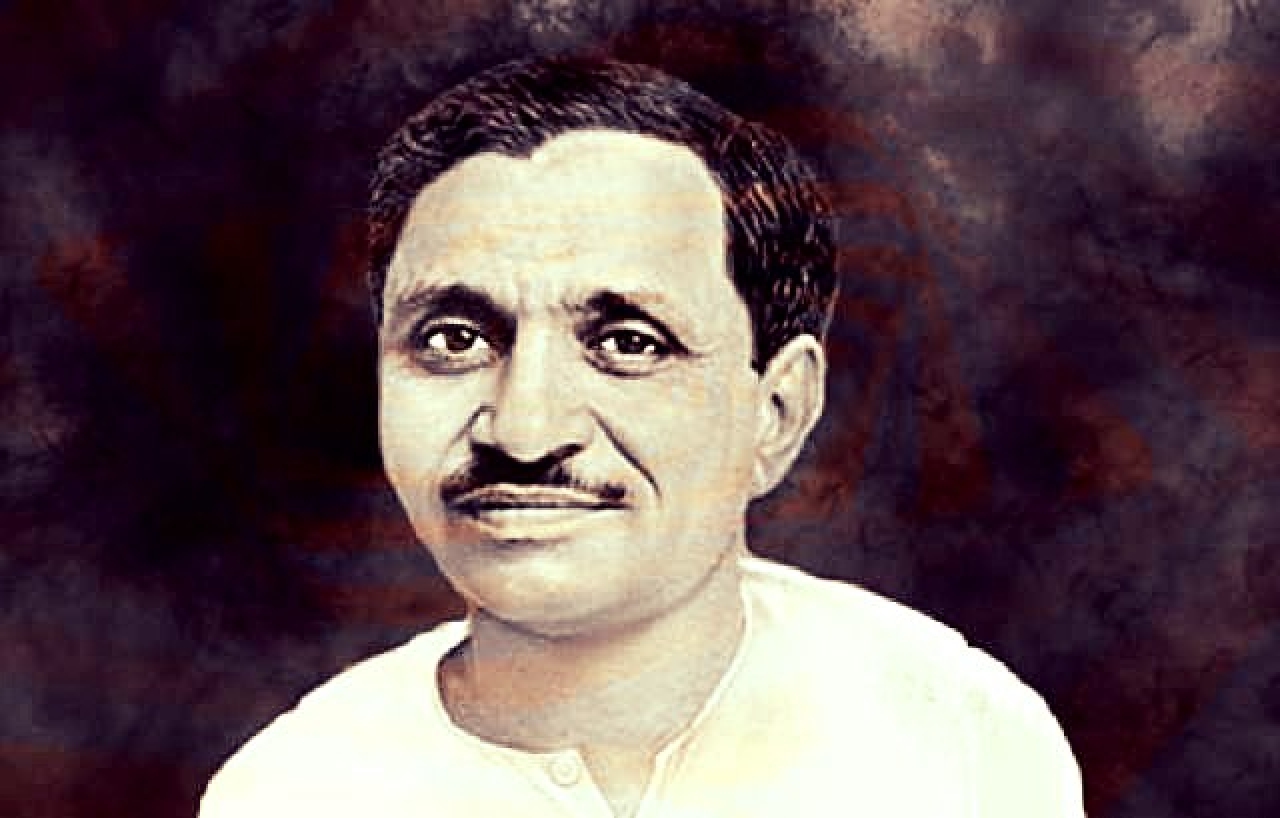 Believe In Yourself – Not In Astrology

The political atmosphere on the eve of the 1967 general election was filled with a lot of speculation. Jan Sangh office-bearer Jagadish Prasad Dwivedi and his friend Hardayal Chaturvedi, both from Madhya Pradesh, were tempted to go and see an astrologer to find out about the fortunes of the party. So they wanted to find the right time to launch the Jan Sangh. They decided to ask Pandit Deendayal Upadhyaya about the right time to introduce the party. Upadhyaya replied:

We are men who believe in work and our own efforts. It is harmful to put one’s trust in astrology.

Burning Away The Papers

After completing his tour at Pilibhit in Uttar Pradesh, Upadhyaya had come to Lakhimpur Rashtriya Swayamsevak Sangh office with his luggage. Vasant Vaidya, who accompanied him later, remembered how he took a letter out of a bundle of papers and asked Vaidya to put it to fire. When Vaidya took the liberty of looking into the bundle, he was shocked to see that they were certificates of merits and distinction of various examinations that Upadhyaya had cleared. He felt reluctant and asked Upadhyaya not to burn them. But he was firm:

I have dedicated my life to the nation and I do not need them anymore.

People regard Jan Sangh as communal and mistake it for an orthodox organisation. Deendayalji’s simple living and dietary observances often tended to back this belief. So when Deendayalji opposed total prohibition and supported pisciculture, it came as a great surprise to many. He spoke strongly in favour of pisciculture for food purposes.. When the question of total prohibition by law was raised at the 1967 meeting in Calcutta held to approve the poll manifesto, many spoke strongly in its favour but Pandit Deendayal equally opposed it. Urdu couplets were freely used on both sides. Then I joined in with a couplet: “Of course I too fancy going to Kaba but by that road where there are drinking houses.” This evoked laughter from all including Deendayalji. Eventually, total prohibition by law was dropped from the manifesto and the call was given for greater social enlightenment.

That Rare Time When He Lost Temper

Upadhyaya was by nature very soft spoken and mild mannered. Very rarely people saw him get angry. Yagya Dutt Sharma, who accompanied him to Delhi Railway Station, narrated an incident when he got real furious. Two women beggars entered the compartment in which Upadhyaya was travelling. They were soon followed by a policeman, who called them anti-social elements, thieves and started abusing them. Soon the policeman started physically assaulting them. Seeing this, Deendayalji suddenly approached the policeman and asked him to refrain from that. "It is my duty. These women are thieves and you do not interfere,” said the policeman. Sharma writes:

That was enough. Panditji became extremely angry. I saw him like that for the first and last time in my life. He held the policeman’s hand and said , “I shall now see how you beat them”. Meanwhile, a small crowd had gathered. Deendayalji said if the women were guilty of any crime, the court could punish them after trial but he would not tolerate a woman being ill-treated. The policeman had to at last accept his fault and apologised.

Get Swarajya in your inbox everyday. Subscribe here.
Tags:
359 Shares