The Timing Of B S Yediyurappa's Exit 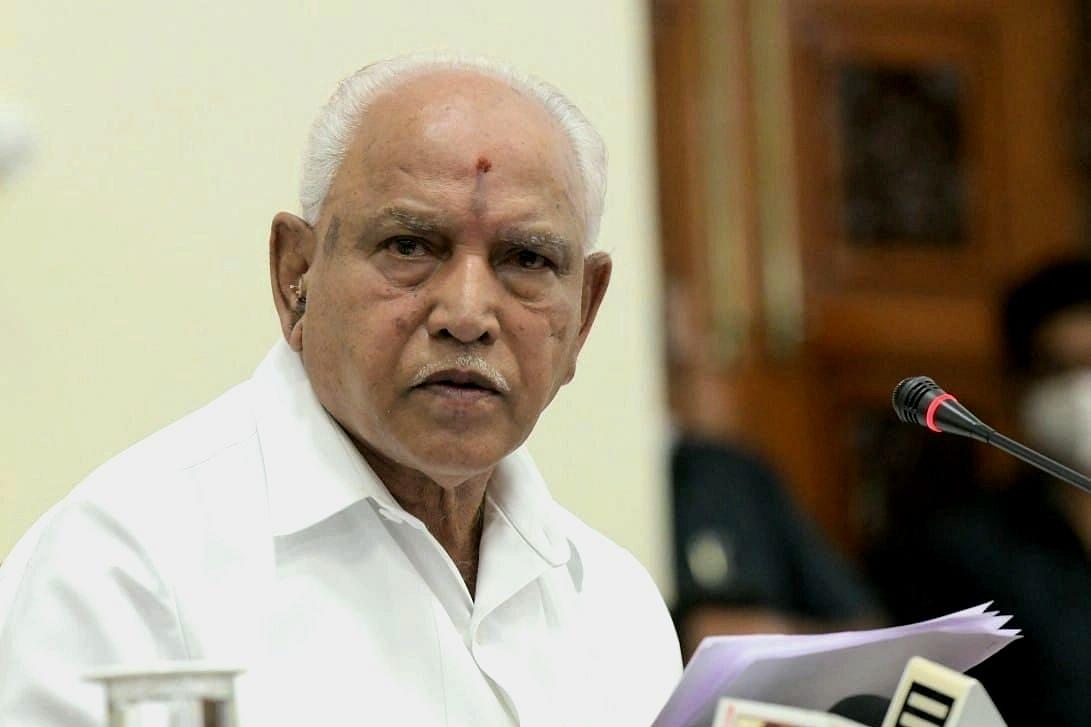 B S Yediyurappa is 78 years old and the BJP is always in election mode.

If the ongoing developments in Karnataka politics were sought to be explained in one line, this would be one of the better ways of putting it.

Yediyurappa is 78 today. The next Assembly election comes around in Karnataka in April-May 2023, and Yediyurappa would turn 80 a couple of months earlier in February that year.

Even if he continues as chief minister and the BJP contests and wins 2023 under him, it is unlikely that he would continue for the next full term.

It is a fair assumption that people will find it difficult to vote for a CM they know will not have the reins of administration for a full five years. The BJP knows that.

The BJP also knows that it is better to enforce a leadership change than being forced into one. The noise around a change of guard in Karnataka had already grown louder than a buzz. Had more weeks passed without a decision, the BJP ran a real risk of losing the options that it can exercise as of now.

And one of the definitions of ‘crisis’ is a situation where you don’t have options.

Also, once a leadership change was decided, it is difficult to see if BJP could have postponed it beyond September 2021. If a new CM takes oath in August this year, that gives him around 19 months before Assembly elections come around in April-May 2023.

That should be the minimum any incumbent should enjoy.

Another concern on the BJP central leadership’s mind could be this. Say, Yediyurappa is asked to continue in office for another year or six months. What if the entire thing explodes into a crisis right when the UP election campaign is at its peak?

Enforcing a leadership change right now gives BJP the time and resources to firefight any situation in a crucial state without worrying about being stretched too thin.

The other point to remember, if not note, is the BJP’s institutional aversion to seeing a break in the party. Historically, BJP has had no problems with breaking other parties’ MLAs, putting them in a bus, and taking them to a resort.

At the same time, it has managed remarkably well to prevent the same scenes from playing out in its own ranks. Apart from Shankarsinh Vaghela in the 1990s, it is hard to think of a BJP state leader who did that while the party was in power in the state.

Preventing such a scenario from developing in Karnataka could well have been a subconscious motive for the BJP’s central leadership.

As you read this, news is coming in that Yediyurappa is likely to continue as caretaker CM for a few days. What is certain is the BJP will fight the next state election, in 2023, under a new chief minister. This is a party always in election mode.