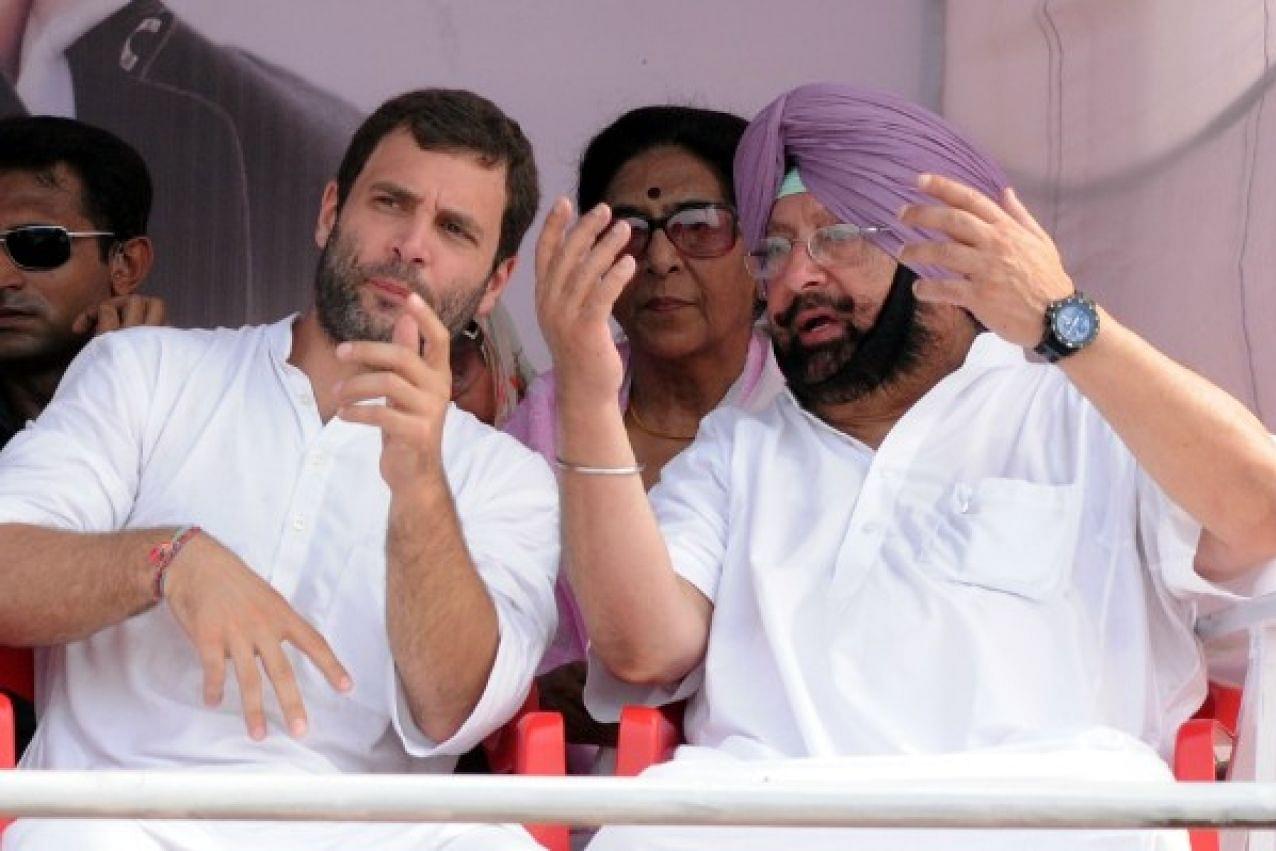 On Tuesday (20 October), the Capt Amarinder Singh government in Punjab passed three Bills in the State Assembly to essentially neutralise the Narendra Modi government’s agricultural reforms in the State.

Among the proposals made in the three Bills passed by the Punjab Assembly are: making purchases of rice and wheat below the minimum support price (MSP) fixed by the Centre punishable, provision to levy fee on corporates purchasing outside the Agricultural Produce Marketing Committee (APMC) mandis (markets), and protecting landholdings of small farmers who own less than 2.5 acres of land from attachment.

Another provision enables the State government to fix stock limits to prevent hoarding and black-marketing.

The Punjab government might want people to believe that these measures are farmer-friendly, but a review of them should leave no one in doubt that they are an exercise in futility.

Despite the Modi government assuring every stakeholder in the agricultural sector that the Centre's reforms are for the welfare of the farmers, the Congress and the Shiromani Akali Dal (SAD), the latter of which quit the National Democratic Alliance in the wake of the reforms, have raised the stakes to levels that are hard to fulfil.

For the record, the Centre passed three Acts in Parliament to usher in agricultural reforms.

One is The Farmers Produce Trade and Commerce (Promotion and Facilitation) Act, 2020, which allows farmers to sell their produce to the buyer of their choice and anywhere in the country.

Second is The Farmers (Empowerment and Protection) Agreement on Price Assurance and Farm Services Act, 2020, which allows contract farming.

Third is the Essential Commodities (Amendment) Act, 2020, that removes the cap on stock limits on essential commodities. The Centre, however, has provisions in the Act place to check for sudden surge in prices or hoarding.

What are the issues with the Punjab Bills?

There are several shortcomings in the Bills passed by the Punjab Assembly.

To start with, constitutional experts such as S C Kashyap have said that Punjab is wrong to try and nullify a Central law, especially when the subject is concurrent.

Media houses such as The Tribune and Business Standard have quoted these experts to say that ultimately, the whole issue will reach the Supreme Court, which will have to rule on who is the competent authority to decide on these laws regarding agriculture.

The second issue is with the Bill on MSP. This clearly reveals the intentions of the Congress and the Punjab government.

Every year, the Centre announces MSP for 23 crops grown in the kharif (summer) and rabi (winter) seasons. When this is the reality, why is the Punjab government confining the MSP in its Bills to only paddy and wheat?

If the provisions to levy penalties on corporate houses for trading outside APMCs is considered along with the provision on MSP, the gameplan of Capt. Amarinder Singh and his government becomes clear.

Primarily, these provisions seem to target the Food Corporation of India (FCI), which procures the foodgrains from Punjab for maintaining buffer stocks that are used for supply of rice and wheat in ration shops through the public distribution system and meeting of any food emergency in view of drought or floods.

The new provisions virtually leave only the FCI in a position to procure wheat and rice in Punjab. The FCI procures nearly 30 per cent of its total wheat for buffer stocks from Punjab and in the case of rice, it procures nearly 20 per cent of the total from the northern State.

The Punjab government collects markets fee and other levies, such as for rural development, from the FCI for the procurement. The State collects nearly Rs 3,200 crore every year through such fees and levy that are collected at APMCs.

The MSP provision for rice and wheat, besides the one targeting corporate houses, leaves no one in doubt that the FCI procurement is the target. Probably, Punjab is ignoring one aspect.

Some of the members in the Punjab Assembly said that the State had contributed much to foodgrain production and achieving self-sufficiency. This is true of the 1970s and 1980s.

If the leading producers of wheat and rice demand that FCI procure more from their States, Punjab could be in trouble.

Also, the provisions to make punishable those paying lower than MSP for wheat and rice will force industrial buyers to stay away from Punjab.

“Why should we buy from Punjab at a price higher than the prevailing market price? Why should we be penalised when we offer market rates? We would rather stay off than buy from there,” said an industrial user, not wishing to be identified in view of the sensitivity of the issue.

Also, the Congress and the Akali Dal are indulging in double-speak on the MSP issue.

Both governments under SAD’s Parkash Singh Badal and Capt Amarinder Singh have failed to ensure MSP for maize (corn) and sunflower grown in the State over the last five years, despite giving an assurance in this regard to the Punjab and Haryana High Court.

A petition was filed by a group of Punjab and Haryana farmers in the High Court to direct the States to purchase agricultural produce other than rice and wheat at MSP in 2015.

On 26 May 2015, both governments gave an undertaking to procure sunflower and maize at MSP, but subsequently, the Badal government refused to buy sunflower seeds. This resulted in the Punjab government being reprimanded by the High Court.

While the Haryana government procures these crops, Punjab has not done anything in this regard.

Thus, the whole exercise of Punjab passing Bills to nullify the Central Acts on agricultural reforms could actually pose problems for farmers for three reasons.

One, MSP might be confined only to wheat and rice. Two, it could force the FCI to procure more from other States at the cost of Punjab. Three, industrial buyers will likely boycott Punjab in purchasing foodgrains.

Probably, Capt Amarinder Singh and the Congress could end up paying a heavy price for opposing the agricultural reforms — an act that could backfire on them.