Two Years After Article 370, Jammu and Kashmir Must Start Looking 20 Years Ahead 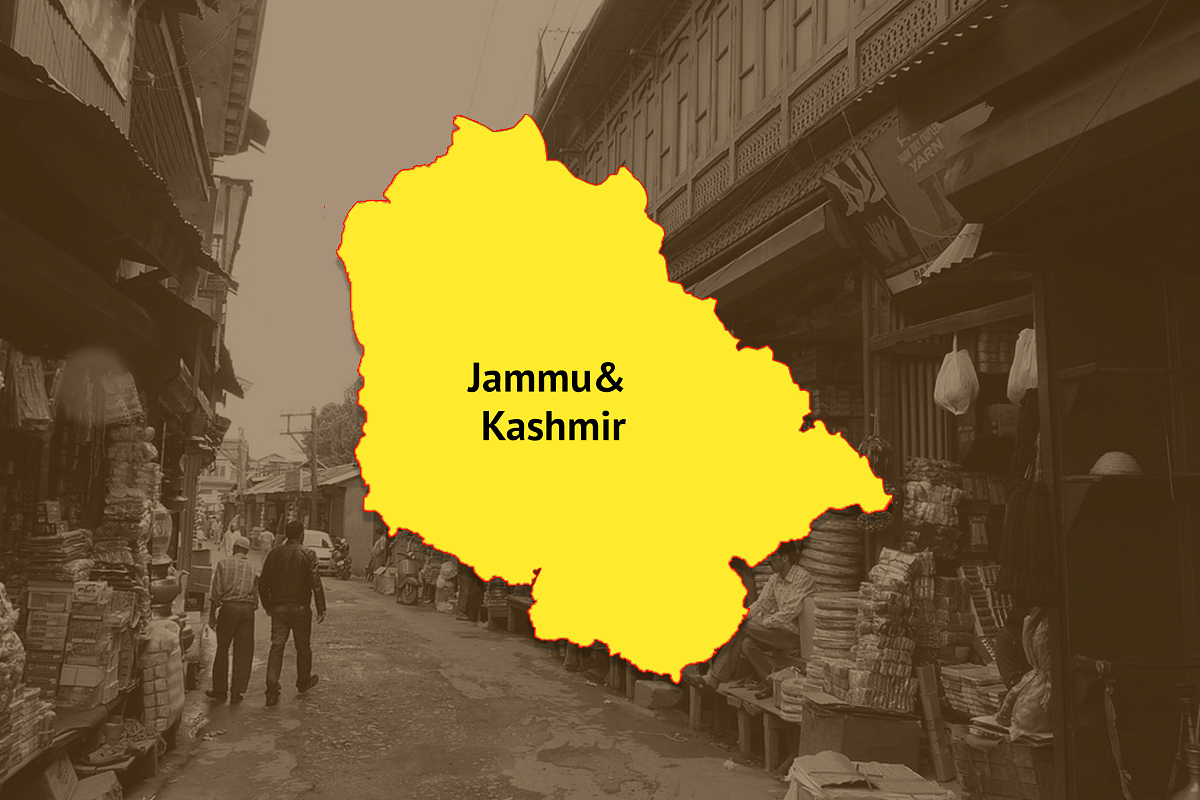 Two years after Article 370 was rendered infructuous in Jammu and Kashmir, some people are still rooting for its 'restoration'. From statehood to development, the Centre is expected to undo the social, economic, and political damage of more than 70 years in two.

In late June, Prime Minister Narendra Modi invited all the leaders from the former state and now union territory to discuss the future of elections and politics in the region.

However, Omar Abullah, amongst other members of the Gupkar Alliance, even after two years and a pandemic later, continue to refuse to cross over to the other side of the political threshold, one that was inked in the history of the region on 5 August 2019.

For the Gupkar Alliance, the region remains as far from the country’s heart and capital as it has ever been. For the members of this alliance, demanding the restoration of Article 370, Kashmir stands out as a different region from India, and any attempts by the latter to usher development and normal democratic politics in the now UT is a reflection of the prevailing, however imaginary, fascism.

Omar Abdullah made enough efforts to voice the stance of the Gupkar Alliance in his recent appearance on a news channel. Propagating his strong views against the 'revocation' of Article 370, Abdullah added a warning shot, stating that the government of the day must not dismiss the size of the constituency that may view accession to Pakistan as an appropriate solution.

For the ones still doubtful about Modi’s objectives in revoking Article 370, Abdullah’s patronising attitude, while maintaining his political correctness, towards those endorsing the idea of accession to Pakistan must serve as a testament to Modi’s success in rendering such lobbies politically futile in merely two years.

The Centre, and the people of Jammu and Kashmir must not allow themselves to be constrained by the attempts of the Gupkar Alliance to pull Kashmir back into the pre-370 era.

A sustained focus must be on issues that can aid the overall development of the Union Territory. Two years after 'revocation' of Article 370, the Centre and the citizens of Jammu and Kashmir must collaborate and start looking 20 years ahead.

Firstly, factoring in the politics and security issues within the region, the Union Territory of Jammu and Kashmir must be bifurcated to separate the regions.

While the Centre may see an answer in political delimitation to the question of unequal political representation, it would be equivalent of putting a wooden lid over a nuclear reactor fast approaching meltdown.

The area in Union Territory of Jammu and Kashmir has five parliamentary constituencies (PCs) as of today. While Baramulla, Srinagar, and Anantnag with close to 1.3 million voters each back the state parties or the UPA alliance, Udhampur with 1.6 million and Jammu with 2 million voters back the National Democratic Alliance or the BJP, as the data from the national elections of 2019 indicates.

Factoring in the results of 2014 state legislative assembly elections and the plausible constituencies after delimitation, the possibility of the Gupkar Alliance coming back to power in the UT are plenty.

This could take the situation back to square one. Worse, parties aligned with the Gupkar ideology could usher lobbies that back radicalisation of the youth in the valley.

To begin with, both Jammu and Kashmir must continue being two separate Union territories for the foreseeable future. The political chaos of the region would require displacement by economic progress which would require years to yield favourable results.

Secondly, the socio-economic development of the UTs must continue to have Centre’s sustained focus. The obvious lowest hanging fruit is tourism which would require renewed attention after the pandemic. However, with better security measures in place, tourism in the region could go beyond the legacy spots and encompass new destinations within the region, further strengthening the economic prospects.

The farm reforms, introduced by the legislature and stalled by the judiciary, for instance, could prove to be another starting point for bettering economic conditions.

Through contract farming, cultivators of saffron and exotic dry fruits could secure deals with retail conglomerates across the world, starting with India. Increased private sector participation in agriculture could generate new avenues for employment in storage, processing, and logistics industries for people in the region.

Social welfare for the region must also take new shape. While the region, traditionally, has received a disproportionately higher share of monetary help from the Centre as compared to states like Uttar Pradesh with 25 times the population, the social welfare schemes for the region will require improvisation.

For instance, using the recently introduced e-RUPI, the Centre can introduce education and entertainment vouchers for the youth in Kashmir, or schemes that aid construction of houses for displaced Kashmiri Pandits in the region, and so forth.

Lastly, numerous pursuits must be made to integrate the youth in the two UTs, especially Kashmir. For a long time, the youth in Kashmir have had limited employment prospects. With more economic prospects in the region, the youth will find more avenues to not only find gainful employment but also hurt the agenda of the separatists.

Investment in the youth can also come in the form of scholarships for universities across India in graduate and post-graduate courses that further helps them understand the country they have been taught to see as an adversary.

Speaking to Swarajya, a trader in Kashmir elaborated on how life had changed post-370. "Ask any Kashmiri and all they want is better economic prospects," he stated. "Revocation of Article 370 has been a blessing for it ended the lobby of the state parties, aligned with the separatists, that for eternity, prospered at the expense of the people in the states. People in the region now look forward to stability and hope the Centre guides the UT towards development," he commented.

On the second anniversary of the revocation of Article 370, people in the UT of Jammu and Kashmir must strengthen their resolve to look ahead, to move on from the political stagnation and separatism that plagued the valley for 75 years.

Lobbies like the Gupkar Alliance must be rendered politically pointless in the larger scheme of things and that would require collaboration of intent on the ground and the policymaking from the Centre.