What really happened at Ramjas? 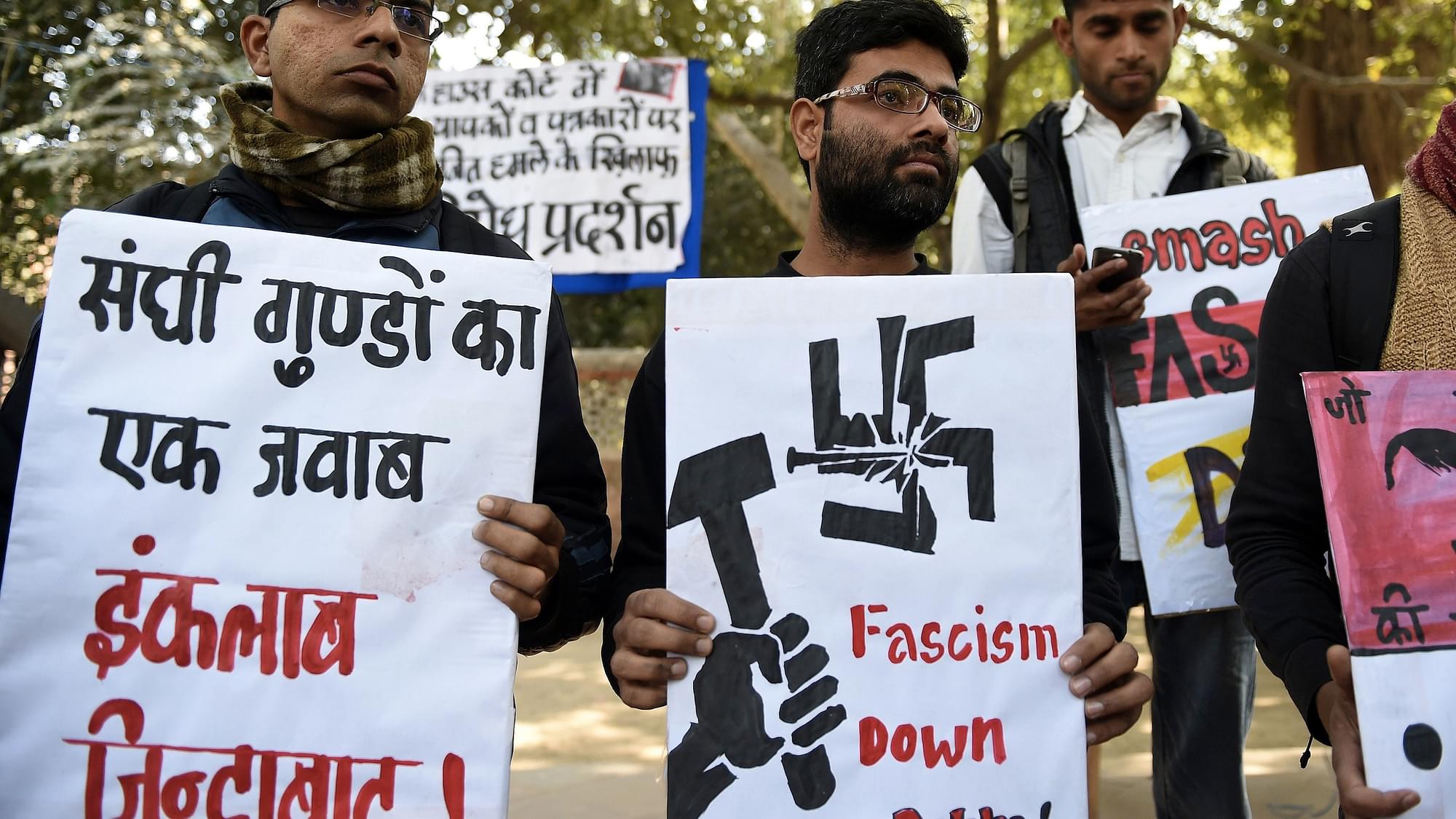 Delhi’s prestigious Ramjas College is in the news. But for all the wrong reasons.

On 22 February, Ramjas campus witnessed clashes between Left-affiliated student organisation, All India Students’ Association (AISA) on one side and a group of students, several of them from Akhil Bhartiya Vidyarthi Parishad (ABVP), on the other.

What triggered the scuffle was an invite to radical Left student leaders from Jawaharlal Nehru University (JNU), Umar Khalid and Shehla Rashid, to speak at a seminar titled ‘Culture of Protest’ organised jointly by the English Department of Ramjas College and the Wordcraft Society, the literary society of the college. While Khalid was to speak on ‘Unveiling the state: Regions in conflict’, Rashid speech was titled ‘Aftermath of terror: civic consequences and protests in Delhi.’

Khalid is a member of the now dissolved Democratic Students' Union (DSU) and Shehla, former vice president of the student union at JNU. The duo made controversial speeches in JNU campus last year. Khalid was arrested last year on charges of sedition for his role in organising an event in JNU, in support of 2001 Parliament attack convict Afzal Guru, during which controversial slogans were raised.

Following protests by a group of students, the college administration on 21 February had cancelled the participation of Khalid and Shehla in the two-day seminar.

A section of students and teachers, affiliated to AISA, and part of the organising committee, were agitated over the College Administration’s decision and organised a protest march from Delhi University's Arts Faculty to Maurice Nagar police station. Slogans like ‘Hum Kya Chahte Azadi, Kashmir Maange Azadi' were raised by the Left-leaning protesters, during this march.

The march on Tuesday was interrupted by the group of students who were vociferously against the two invitees, Khalid and Shehla. And that prompted the attack wherein the ABVP protesters reportedly prohibited the march from proceeding and allegedly locked the students and teachers inside the college while AISA members tried to barge inside the premises to "rescue the captives.”

An Indian Express suggests that several students and teachers were injured in the clash, along with eight police personnel, including an SHO.

There was a crackdown by the Police, followed by detention of the agitating students. Yet some Delhi University teachers went on to blame the Police for “inaction”.