When The SPG Actually Suffered Because Of  A ‘Parivar’ 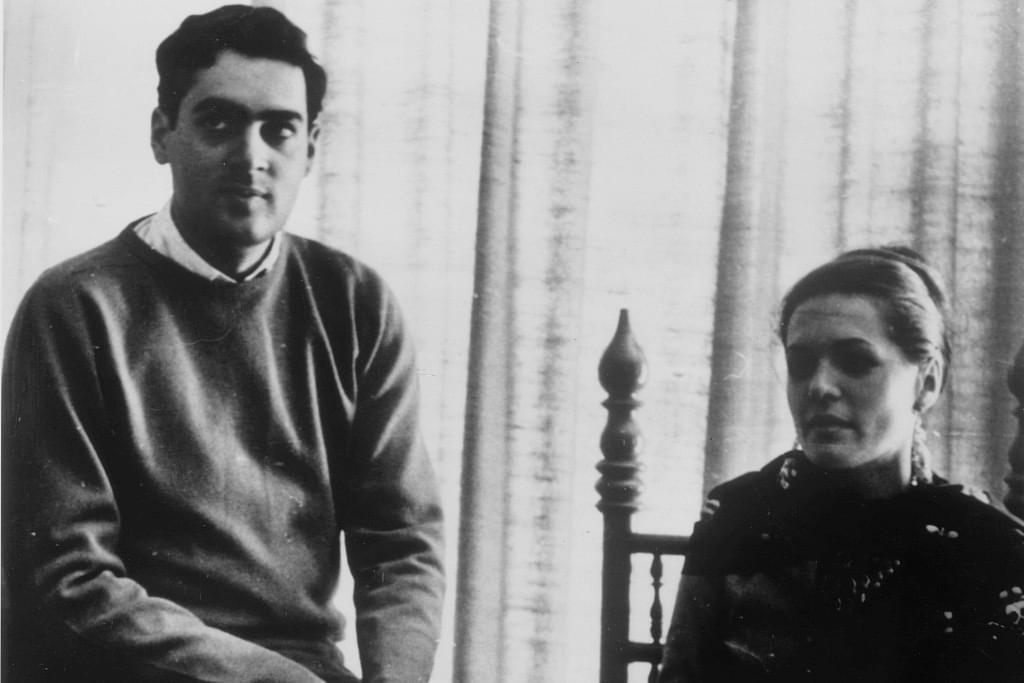 Rahul Gandhi has made an allegation that ‘a former Special Protection Group (SPG) chief had to quit because he refused to accept a list of officers handpicked by the Rashtriya Swayamsevak Sangh (RSS)’. While interacting with a team of academicians of a specific political dispensation, the supremo of Congress party made the allegation in the following words:

“When Mr (Narendra) Modi came to power, a person from Gujarat was chosen to head the SPG. In a short time, he left the position. He told me that he refused a list of SPG officers handpicked by the RSS, and that is why he was sent home.”

Getting to the specifics of urban-legend style allegation, the Home Ministry pointed out that it was Vivek Srivastava who was the former SPG director and that Srivastava has categorically denied, having made any such allegation in any conversation with Rahul Gandhi.

However if Rahul Gandhi really wants some credible factoid for the SPG suffering at the hands of some parivar, then he does have one more authentic incident. Only that the parivar is his own.

Here the source is impeccable.None other than late B Raman - an Additional Secretary of the Cabinet Secretariat of the Government of India and one-time head of the counter-terrorism division of the Research and Analysis Wing, (RAW).

In his book The Kaoboys of R&AW: Down Memory Lane (2007), he explains the incident in detail.

So here we have Rajiv, for ‘reasons not clear’, going for Italian security agencies though they ‘ were not particularly known for their expertise in this field ‘.

What can be the real reason?

Is it that hard to guess?

Rajiv Gandhi was made to hire the Italian agency and someone benefited from that. One does not need to be the resident of 221B Baker Street to guess who. Yet another Intelligence Officer, S K Ghosh, has also revealed some murky details around Rajiv Gandhi allowing Italian personnel to train the SPG, in his book that came out in 1999.

. . .many intelligence officers, including this writer, felt uncomfortable over his uncritical admiration for the Italian security set-up and over his keenness that the Indian security set-up should learn and benefit from the expertise and experience of the Italian set-up. It was difficult to convince him that the Indian security set-up had nothing much to learn from its Italian counterpart. One had an uneasy feeling that he was letting his love and affection for his Italian-born wife affect his judgement of the capabilities of Italy and his trust in them. Even at the risk of hurting the feelings of Mrs Sonia Gandhi- for which I seek her forgiveness - one has to mention that in his over-keenness to benefit from Italy’s security expertise, Rajiv Gandhi even got her businessman brother-in-law associated with a training project and tried to use me, much to my discomfort, as a channel of communication with her Italian brother-in-law. Somehow I managed to wriggle out of it.

The Search of a Prime Minister: Multiple Voices, 1999

Given such a background of meddling and even harassing the officers of Indian intelligence officers and SPG, one wonders what moral right that the Congress president has in making such wild and baseless allegations against the SPG officers of today.