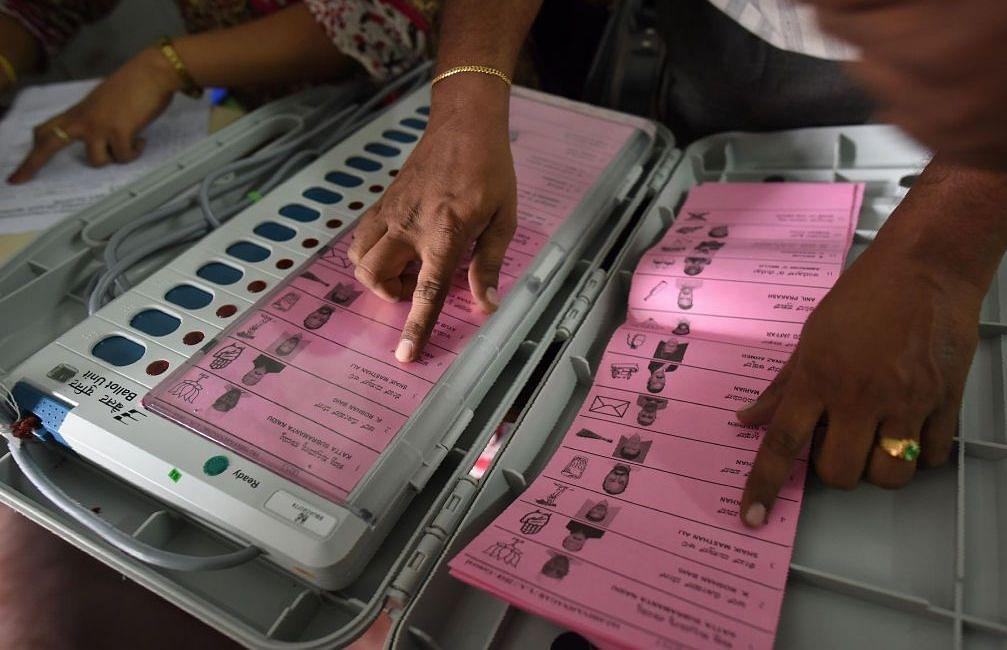 Well, it began with 108 economists, they were soon joined by 210 writers, and then 150 scientists, and finally 600 theatre personalities — all of them falling over each other in their desperate climb up the high horse, all of them advising us uncivilised barbarian masses whom to vote for in the upcoming election. My first thought upon reading these letters, with apologies to poet Rahat Indori were:

We have seen this film before, haven’t we?

In 2014, we saw similar open letters from eminent personalities from various walks of life, and while it must have broken their entitled, Lutyen’s bred hearts, how their valiant efforts were led to waste by the masses who voted Narendra Modi-led National Democratic Alliance (NDA) to power in a landslide, these people are nothing, if not resilient.

They have been licking their wounds for the last five years over cocktails, in literature festivals and at fashionable award wapsi functions. And now they are back — throwing their hats in the ideological ring once again, intent on making us see the light of the day. The gist of their message is that in the last five years, intolerance has risen, minorities are quaking with fear, institutions have been decimated and plurality and secularism are under threat like never before. And it is up to us, the voters, to save the day by voting wisely.

I am sorry, that was not the gist, that was pretty much all they had to say. Their gist was — don’t vote for Narendra Modi!

There! Was that so difficult, dear eminent citizens?

Like Jean de La Bruyere once said, a position of eminence makes a great person greater and a small person less. Unfortunately, the only result likely out of this letter-writing exercise will be to demonstrate the smallness of many eminent people. So, while for a beleaguered opposition that is desperately trying to remain relevant, the allure of a group of people with positions of eminence jockeying on their behalf is susceptible to immediate explanation, the masses may remain unimpressed.

The strategists of this exercise are trying to exploit a cognitive bias known as the ‘halo effect’ where, upon seeing one positive quality in a person, we tend to attribute other, often unrelated qualities to them as well. This is further compounded by the attribution error where we assume the success achieved by a person solely as a result of their qualities, with no contribution from external factors such as position or privilege.

At its crudest, the halo effect makes us think cricketer Virat Kohli’s exceptional batting qualities also make him the authority on the best hair gel available. Nothing can be further from the truth. Expertise in one area may not translate into a similar authority in a different, unrelated area.

More importantly, expertise in one area may not set a person free of his/her inherent prejudices or personal interests. Simply speaking, Kohli may not only not know which hair gel is best for you, but the chances that his recommendation will be free of bias are infinitesimally small too.

You do know I am really not talking about Kohli, don’t you?

The fact that so many eminent personalities have the same opinion about the 2019 election ought to, if anything, send alarm bells ringing. Casting a vote is perhaps the most individualistic act in a democracy, you are alone in that booth when you press the button for a reason. To have a group of people, drawn from one profession, share this level of ideological homogeneity, should first raise questions about the lack of diversity in that profession.

What is more likely — that 600 theatre personalities, all share one political ideology merely through a coincidence or that performing arts, practise their own version of reverse McCarthyism to exclude people with political beliefs different than their own? And in that case, isn’t it wiser to look upon this group as political emissaries rather than representatives of an eminent section of the society?

In a sharp deviation from the 2014 narrative, the eminent people are not even trying to refute the ‘there is no alternative’ argument. Their underlying tone is — how can you even talk about economic agenda and lack of alternatives when we are staring the collapse of democracy in the face?

To start with, the very fact that so many individuals can protest the government in such an organised manner makes the spectre of impending fascism a little hard to believe in. The lack of credibility is further compounded by the long history of stifling personal liberties, subverting institutions and using the coercive power of the state to settle political scores by almost all other alternatives including the Indian National Congress.

The eminent citizens, with a rare nod to realism, have given up on trying to convince that a non-NDA government will continue to put India on a path to prosperity and inclusive development, but that doesn’t make their effort to prop the only party with Emergency on their CV as the crusader for personal liberties and institutional autonomy any less ludicrous.

Even more disturbing is the implicit appeal to the masses not to think about their socio-economic developments. Economic prosperity is the common link tying all the eminent people across professions. To borrow from an old Amitabh Bachchan song, these people have been the “mooh-mangidua” to the masses’ “unsunifariyaad”.

An economic reversal will not affect their bread and champagne. If a United Progressive Alliance government out of spite abolishes the Ayushman Bharat, none of these leading lights will suffer due to lack of treatment. What sounds like a lofty principled position is in fact nothing more than the “I have had mine but you can’t have yours because now I have other priorities” selfishness often demonstrated by the ‘haves’ in any society.

The glaring lack of consistency in the issues the eminent citizens highlight is equally galling. I have really not had time to go through their individual bios, but it is a safe bet that none of them have ever talked about the genocide of Kashmiri Pandits at the hands of religious extremists in Kashmir, or about the organised conversion racket run by missionaries in India.

And I would go double or nothing that in the Mao versus India war, their sympathies will be squarely with the armed insurgents, who have created a reign of blood soaked terror in the central part of India. Do you still wish your liberties to be represented by a group harbouring such large scale biases?

Lastly, this whole idea of influencers shepherding the masses only further reinforces the vote-bank politics, where a vocal group appropriates the leadership of the group without actually dirtying their hands with electoral politics.

With the advent of technology like electronic voting machines in election process itself as well as with the rise of social media, the voter of the twenty-first century can afford to be far more exacting of the politicians and can exercise far greater degree of free will than ever before. In this light, this exercise by the eminent people preaching to the masses, smacks of duplicity as well as regressiveness.