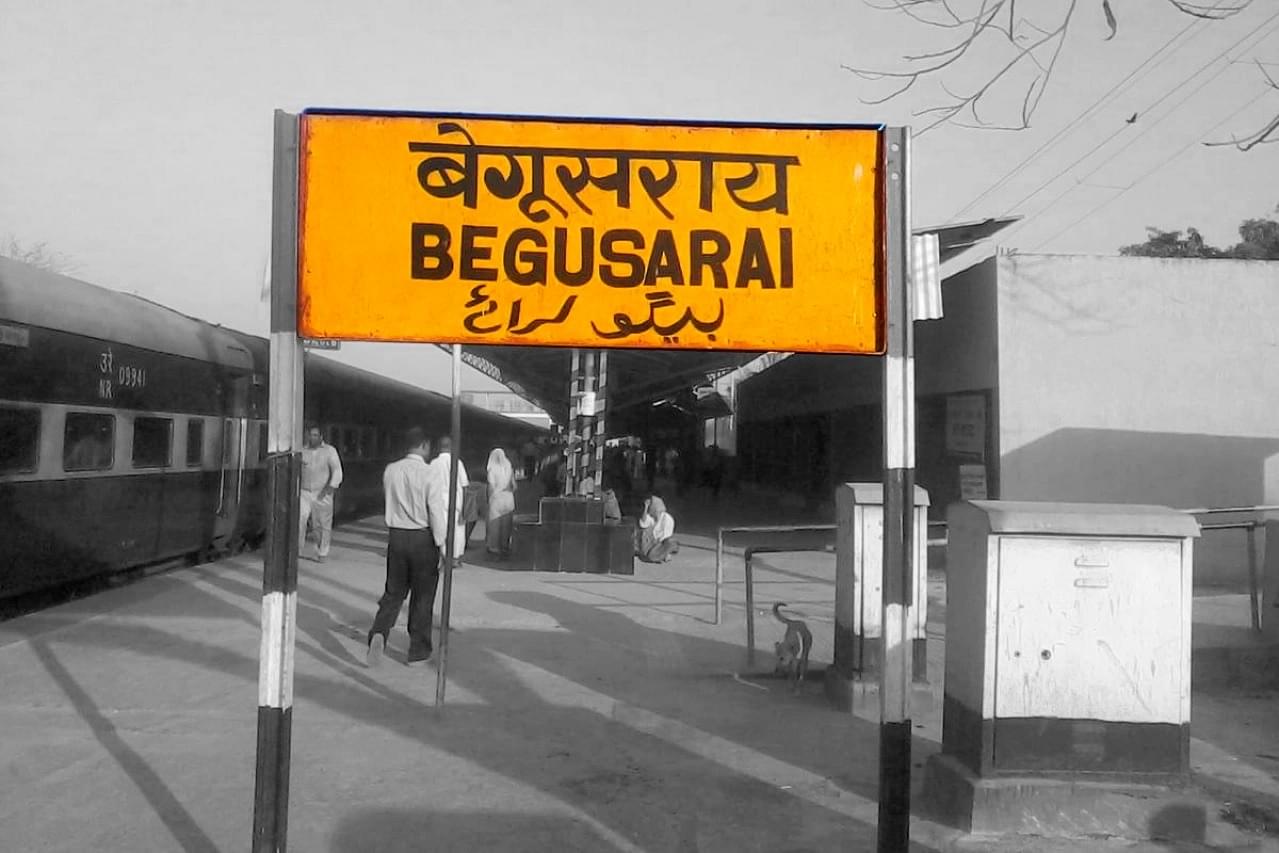 Last month, this correspondent wrote about a case from Bihar’s Begusarai district where a six-year-old girl from a Dalit family was allegedly raped by her tutor. The accused, Mohammad Murtaza alias Dilkhush, lives just a hundred metres away from the girl’s house. He is about 20 years of age.

The incident happened in a village in Begasarai’s Khodabandpur block. You can read Swarajya’s report here.

The report narrated how the poor family was initially forced to settle matters in a village panchayat. When nothing came out of the meetings, the family filed a police case after a week, on September 3.

The National Commission for Scheduled Castes took suo moto cognizance of the case, which expedited the police process. The chargesheet in the case was filed on 28 September.

Last week, in a routine follow-up with the family, the commission found that the state administration had made no efforts to provide monetary relief due to them. The family was found to be going door-to-door in the village to raise money for the court case.

The girl’s uncle told this correspondent over the phone that before every court hearing, they go to other villagers’ houses requesting funds – Rs 1,000-1,200 at a time. The family doesn’t have too many houses to turn to for help as the rape case has divided the village on caste lines.

As per a local activist associated with a Hindu rights organisation, the village has about 75 per cent Hindus — mostly belonging to the Scheduled Castes and Backward castes — and the rest are Muslims. This particular family belongs to the Paswan jati, which, despite being in the majority, is among the most marginalized.

“Muslims are the richest in our village. They own property. But obviously we cannot ask them for help after this case. Thakurs are also not helping us as they have chosen to side with the Muslims,” the girl’s uncle said.

The Thakurs, he said, belong to the Nai jati that, though considered backward, are among the economically better ones in the village.

“We have to raise money for travel and expenses of the lawyer. It’s only our samaj that is helping us, but they are equally poor,” the uncle said.

The girl’s father lives in Varanasi, where he runs a food cart for a living, while the rest of his family lives in Begusarai. Hence, it is the girl’s uncle who is helping them with the case.

An official from the commission told this correspondent that as per the government procedure, the family should have got Rs 1.5 lakh after registration of the first information report (FIR), following a preliminary investigation. After the chargesheet, another installment of Rs 3.75 lakh should have been given to the family.

So, why the lapse? The blame, it appears, lies with the district magistrate (DM) of Begusarai.

“We found that no efforts were made to even tell the family to get a bank account opened. It was the DM’s responsibility,” the official said, adding that the commission is looking into this matter.

Meanwhile, the family has now been intimated about the bank account and, hopefully, will get the compensation in the coming week. This should end their humiliation of knocking at doors for help.

The case, however, shows yet again that in its natural state, the administration is grossly insensitive; it has to be jolted out of its natural tendency to not do its work each time by pulling the levers in the media, activism or political circles.

The route to justice is paved with roadblocks and it is a constant struggle, particularly in rural India with deep-rooted illiteracy and abject poverty.