Why NCAER 'Untouchability' Numbers Need to be Questioned 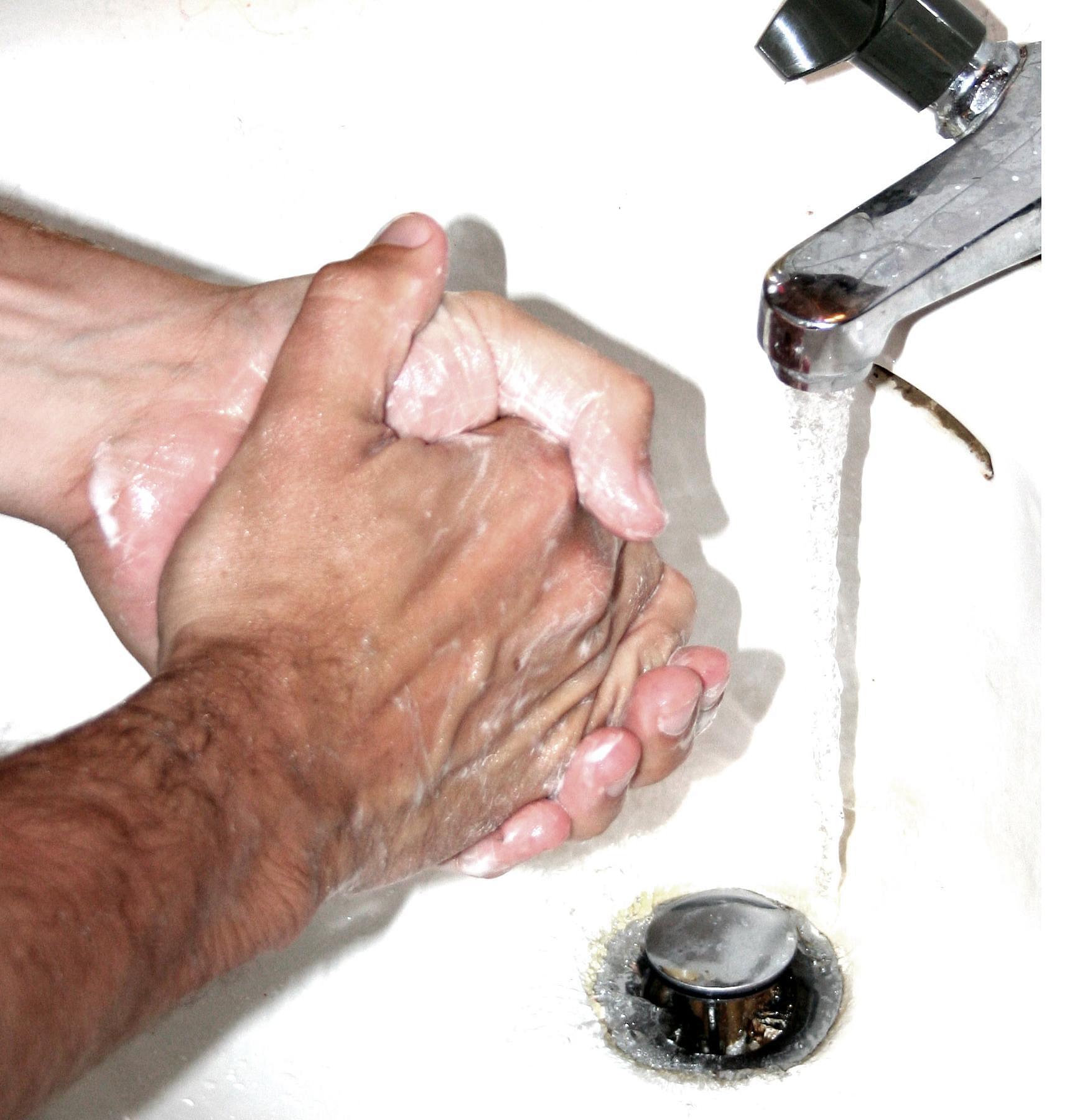 Debatable methodology, selective leaks and politically correct conversations around caste combine to reinforce a particular narrative, that Hinduism is irredeemably regressive. Oh, and does concern about hygiene make you a “casteist bigot”?

Two recent news reports in the Hindu and the Indian Express — newspapers which for some reason were given privileged access to an as yet unreleased survey on household attitudes by the National Council for Applied Econiomic Resaerch (NCAER) — have highlighted two questions relating to caste prejudice, or what is termed as “untouchability”. Some additional details on the survey are provided by one of the lead researchers here.

I have tried unsuccessfully to obtain a copy of the survey, so can only go by the sketchy information provided in these three sources. These form the basis of a series of tweets I put out which are collected here.

The volume of abusive, malicious, and slanderous tweets I received— some emanating from, or shared by, prominent journalists in India and abroad — including by a former India correspondent of the New York Times — all conveniently failed to take issue with the specific arguments I raised.

Specifically, my assertion that, in my own home, I don’t allow the maid I currently employ to cook for me, as I have concerns about her hygiene, was taken completely out of context, most crucially failing to note that neither do I know my maid’s caste, nor have I asked her, and I don’t care to know. Omitting that crucial explanation then became a form of smear and propaganda giving rise to many denigrating, sexist and abusive tweets whose intent was to brand me as a casteist bigot — none of which dealt with legitimate concerns with what we know of the survey.

The key difficulty, again based on the limited information we have available, is the potentially misleading design of the questionnaire.

The first question asks respondents: “Do any members of your household practice untouchability?”

Firstly, it would be good to know how this question was posed in Hindi or the other regional languages presumably spoken by many of the 42,152 households surveyed. How exactly was “untouchability” translated and how would it be interpreted by the households surveyed? Would they immediately understand that this referred to discrimination based on caste? This seems plausible, but one would have greater faith in the question if we saw exactly how it was rendered in the various languages and how it was explained to the respondents.

Be that as it may, if respondents answered “no” to the first question, they were asked a second question: “Would it be OK for someone from the low caste community to enter your kitchen or use your utensils?”

This is highly problematic from a survey design perspective. Suppose someone surveyed didn’t want any outsider, regardless of caste, to enter their kitchen or handle their utensils. The way this question is framed, that individual might well answer “no”, even if they wouldn’t allow any outsider to enter their kitchen and harboured no caste prejudice. This is either a badly worded or misleading question.

If someone answered “no” to this, then there would be a stronger inference that caste prejudice was being expressed. The flaw with the question in the form used in the survey is that it conflates question of caste discrimination with the question of access to one’s kitchen and cooking utensils — which is a question that importantly involves hygiene.

The headline numbers presented — that 27% of total households, 30% of rural households, and 20% of urban households practice untouchability — does not tell us whether these percentages come from question 1, question 2, or some unspecified aggregation of the two questions. This again makes it impossible to interpret what these numbers mean. Presumably, the full report breaks this data down into responses by question, but we don’t have access to this, so have no way to judge how meaningful the underlying raw data are.

Amit Thorat, a lead researcher in this study, himself casts doubt on how the responses to the second question might be interpreted. He says: “The mindset prevalent amongst the upper castes is that people belonging to the lower castes (or even those who work in their homes) are unclean and dirty so they should not enter the kitchen or share utensils, which reinforces the notion of ‘purity and pollution’.” (emphasis added)

Notice how Thorat concedes that a negative response to question 2 might relate not just to the caste affiliation of someone, presumably domestic help, entering the kitchen but might refer more broadly to those who work in the home, irrespective of caste.

This is a rather astonishing concession, since if true, a negative response to the second question might well — as I conjecture — have as much to do with concerns, say, about the hygienic standards of one’s domestic help as anything to do with caste prejudice. Again, the poor design of the question makes it impossible to separate out these two possibilities.

None of this is to suggest that caste prejudice doesn’t exist in India. Most certainly it still does. What is at issue here is how widespread it remains and how reliable the evidence from this survey actually is, given the poor design of the questionnaire.

Some who attacked me have argued that those who harbour caste prejudice use hygiene as a cover for that. This is an interesting hypothesis, perhaps even a plausible one, except that the survey gives us no way to get a handle on this possibility. That’s especially true of a poorly worded question conflating caste and hygiene, thereby making it impossible to separate out those who have legitimate concerns about hygiene and kitchen access versus those who use it as an excuse to practice caste prejudice.

One does also have to ask, why did news organisations, which presumably had access to the full survey, report only the findings on caste prejudice and not discuss the report’s other findings on household attitudes? Thorat himself blogged only on these two questions.

Is it because of the sensational shock value of the claim that nearly a third of Indians “practice untouchability”? Barring other possibilities, that would appear to be the most plausible inference.

Many of the glib and quite a few of the abusive messages I got asserted that hand washing with soap could solve the hygiene problem. And here’s an elaboration of the same point in a full-fledged column: “Now if the rest of us can take care of hygiene by using soap, why can’t the domestic worker who cleans the bathroom wash her hands with the same soap and proceed to the kitchen to cook a meal?”

Presumably, then, such individuals don’t brush their teeth, shower, use sanitary napkins, visit the doctor if they have troubling symptoms — because the magic of hand washing with soap has solved every conceivable problem related to hygiene — including grime under the fingernails, lice, body odour, and vaginal infections, to name just a few.

If hygiene were as simple as washing one’s hands, one would imagine that hospitals might have sanitary staff also doubling in the kitchen. Would you check yourself into such a hospital? I presume not. I’m afraid that, according to the logic of India’s journalistic elite, makes you a casteist bigot.

Those who chant the mantra of “hand washing with soap” either use this to silence legitimate debate around hygiene, or — more worryingly — simply don’t understand what hygiene involves — and this from some of the best educated people in India!

It’s far easier to simply label anyone who expresses legitimate concern about how to interpret a poorly designed survey on caste prejudice as a casteist bigot, since this shuts off any possibility of a serious conversation. Further, it reinforces a particular narrative, that Hinduism is irredeemably regressive, which, one presumes, is the real agenda.