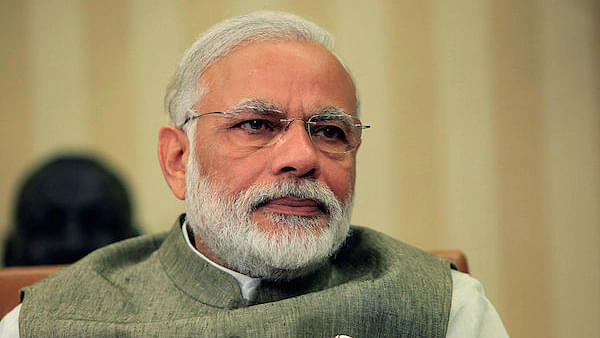 Narendra Modi’s victory in the 2014 Lok Sabha polls and his taking over the role of Prime Minister dismayed a small elite group of Indians who have spent more than a decade portraying him in a negative light. This section, often termed as “The Lutyens” group, always presented Modi as an outsider to “national politics” and “Indian Ethos” in their narrative. For long it has been stated that the Prime Minister is not on good terms with “The Lutyens” cluster.

So, unsurprisingly, when Prime Minister Modi sat down with Network 18 Group Editor Rahul Joshi for an expansive interview, his relation with “The Lutyens” group came up:

Question: Mr Prime Minister, it’s being said that Lutyens Delhi did not like you. But have you started liking Delhi?

Narendra Modi: As you know, the position of Prime Minister is such that there’s no question of liking or disliking Lutyens Delhi. But there’s is a need to deliberate on this. In Delhi’s power corridors, there’s an active group of people which is dedicated to only a few. It could be because of their own reasons or personal gains. It’s not a question of Modi.

So I’m not surprised when they make fun of me. These custodians who are dedicated to a select few will never accept anyone who is linked to the roots of this country. So, I too, do not want to waste my time addressing this group. The welfare of the billion people is my biggest task and I will not lose anything if I do not associate myself with Lutyens Delhi. It’s better if I live with the poor people of this country who are like me.

Following this interview, one can now expect even more op-eds, in the near future, critiquing the Prime Minister from the “Lutyens” group.

You can watch the full interview here.