With Delimitation On The Cards The Valley’s Stranglehold On J&K Politics Is Set To Go, Here’s How 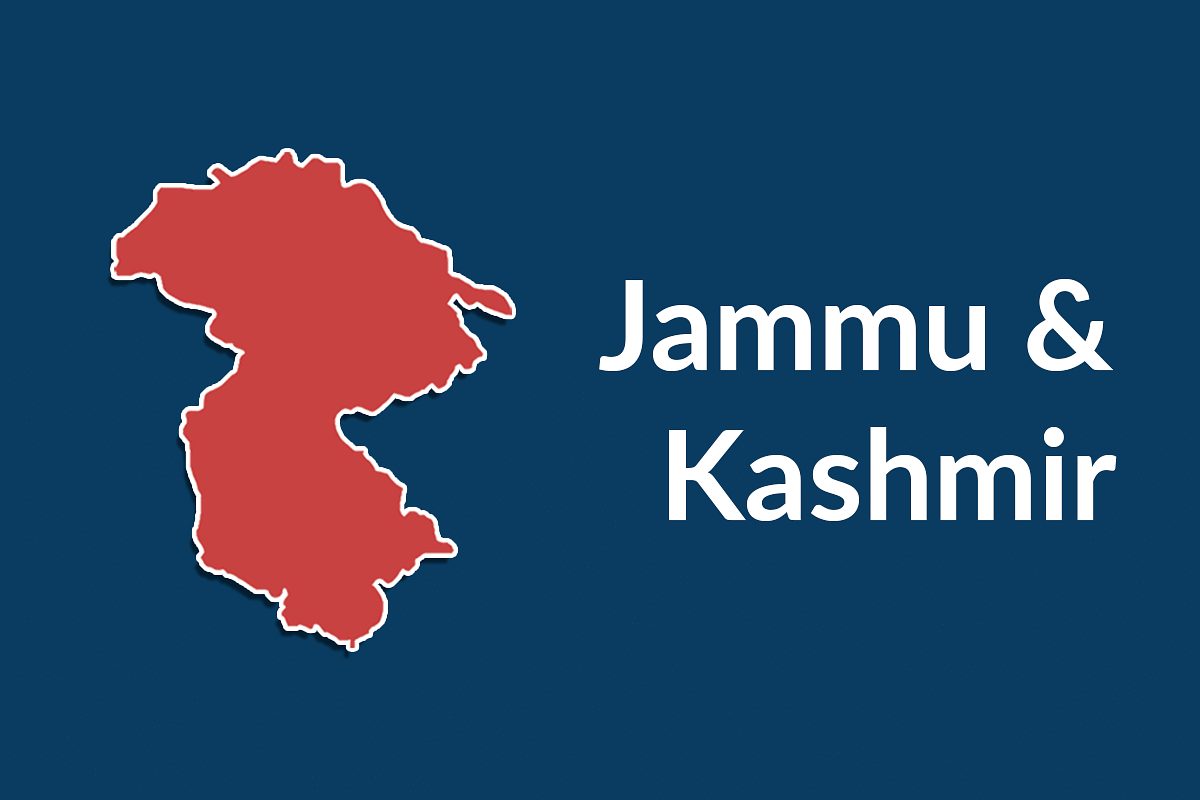 The map of the Union territory of Jammu and Kashmir.

A long-overdue delimitation of assembly seats in Jammu and Kashmir is now underway. The new assembly will have 90 seats.

While law and order will remain with the Union government, this impending recommencement of the political process will reflect a new reality – that the entire Indian Constitution now applies without qualifiers to Jammu and Kashmir.

What form could that process take?

One expects Kashmiri Pandits living outside Jammu and Kashmir (J&K), to be re-registered as electors.

This move, if made, would first affect the seats in and around Srinagar, from where the larger percentages of Pandits were mercilessly hounded out in 1989-90.

Conservatively, the old dynasties of the valley could now be faced with a quarter of a million new voters.

Politically, this restoration of an old wrong could force the Peoples Democratic Party (PDP) and the National Conference (NC) to band together – at least tacitly, if not officially, because everyone knows that a Pandit vote would only go to the BJP.

Yet, in those seats of the valley, where the Pandit vote will be peripheral, we may equally expect small parties like Sajad Lone’s Jammu and Kashmir People's Conference (JKPC), and independents, to do the opposite – woo the prodigal returnees, and use the Pandit vote to gain a vital edge in close contests.

One example is the upper valley seat of Langate, where an independent won with 35 per cent in 2014, and the JKPC came third with 19 per cent .

A key and elemental outcome of the forthcoming delimitation process will be the status of those citizens of India, largely residents of Jammu (Partition refugees, Gurkhas, and others), who were not permitted to vote in elections there.

This was a fallout of Article 35A, which defined who would be a citizen of the state, and who wouldn’t.

There are wild numbers of non-citizen residents doing the rounds, ranging from one million to over two.

If true, their inclusion into the electoral rolls would dramatically impact the delimitation process, the proportional allocation of seats between Jammu and the valley, and the manner in which the new boundaries of assembly constituencies are drawn.

So, how do we estimate the actual number?

One way is to look at the electorate figures of the 2014 general and assembly elections.

According to the Election Commission, in Jammu and Kashmir, 7.2 million were eligible to vote in the general elections of May 2014, and 7.3 million in the assembly elections later that year; roughly the same (only an increase of one lakh).

Next, compare this value of 7.3 million with the 2011 census figure for adults: approximately 7.8 million. Now, adding an annual growth rate as per the census, we get an adult population of 8.4 million in 2014. The gap is 1.1 million, or 15 per cent. So, perhaps, the wild speculations weren’t so wild after all. But hold on, there’s more:

Extending this figure of 1.1 million to 2019, we get an unregistered adult population estimate of 1.2 million.

Finally, adding the valley Pandit vote (again, a quasi-qualitative and admittedly speculative estimate, ranging anywhere from between a quarter to half a million new voters), we get a final figure of 1.5-1.7 million Indian citizens waiting to be added to the electoral rolls in the Union Territory of Jammu and Kashmir.

What is even more interesting is that the bulk of these additions, if they come to pass, will be mainly in Jammu, and in a few selected seats in the valley.

These intriguing possibilities bring us to two final aspects: the physical delimitation process and, the politics associated with it.

The last delimitation in Jammu and Kashmir was conducted in 1995.

The question though, is what will happen if those 1.5 to 1.7 million new voters join the rolls?

An equal divide, with Pandits holding the edge in 10-odd valley seats in case the index of opposition unity falters even slightly.

What is worse, the new limitation will be driven by population density, forcing old, safe seats to now disconcertingly enjoy common mandate with a sizeable brood of a separate creed. Some awkward surprises will be thrown up.

For example, readers may find it hard to believe this, but in 2014, a Muslim candidate of the BJP won Kala Kote seat in Rajouri district of Jammu.

While Kala Kote did witness a four-way split, and we may agree that this victory was an outlier event, with a low current probability of being replicated in other seats, it proves that sweeping generalisations don’t always work.

Funny things can and do happen. And, if the recent changes are any barometer, it looks like we are set for a few more ‘humorous’ events.

Perhaps now, we can better understand the agitations and motivations of the former state’s former overlords, their trenchant opposition to the lifting of articles 370 and 35A, and the selective benefits of a cosy status quo, preserved for seven long and painful decades.

In South Africa, they called it apartheid. In India, we were taught to call it democracy.

But now, it is finally over. Delimitation is a fait accompli. Only the motions remain.

These truths will form the frames of reference for the politics which will play out in the valley in the months ahead.