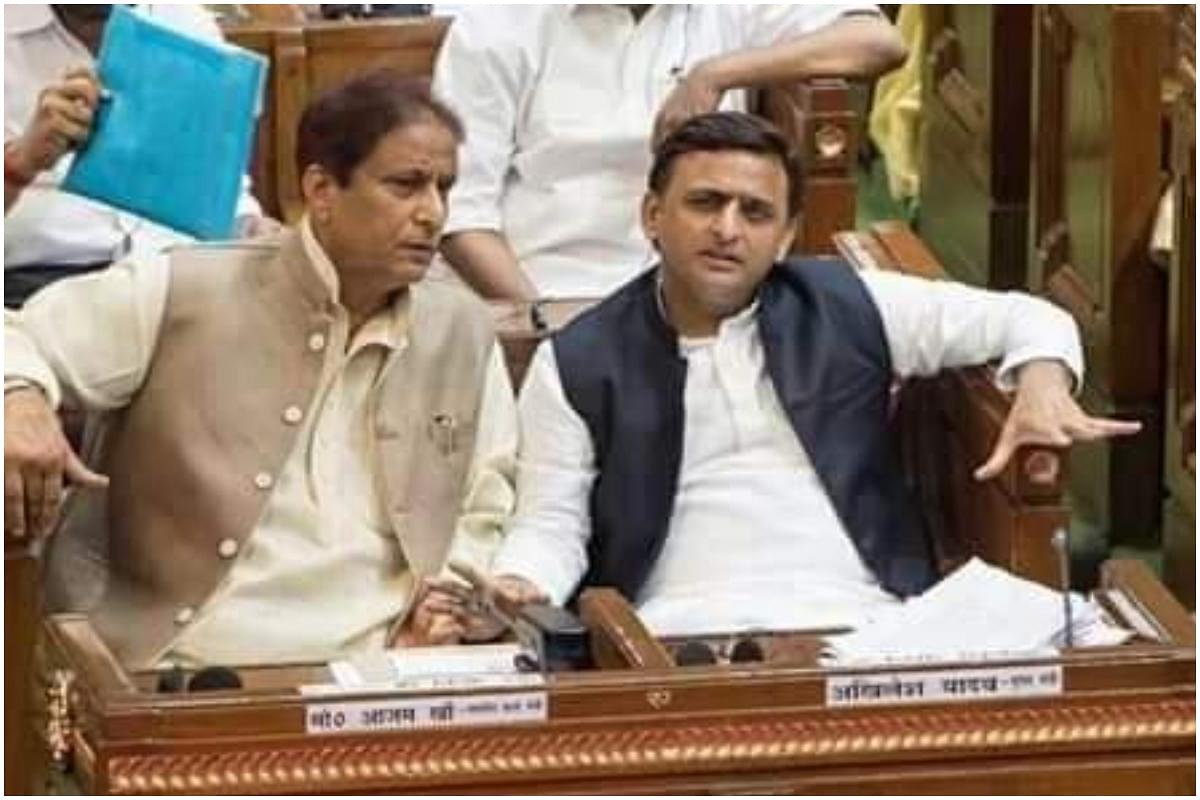 After the speculation around Shivpal Yadav’s future moves following the results of assembly elections in Uttar Pradesh, a new dynamic seems to be building up elsewhere within the SP.

On February 14, as per this report, CM Yogi had remarked that “Akhilesh doesn't want Azam Khan to come out of jail as it would threaten the SP chief's position” and that “the state government has nothing to do with these cases — whether they are related to Azam Khan or anyone else. It is the court that grants bail.”

Samajwadi Party leader Azam Khan won the Rampur assembly seat tenth time since 1980, albeit on tickets of four different parties in all. Lodged in Sitapur jail since February 2020, he fought the recently concluded elections from behind the bars.

While Khan is in jail, SP chief Akhilesh Yadav who contested on a contested from a constituency in a state election for the first time, decided to retain the Vidhan Sabha seat (Karhal) after his victory and resigned as the MP from his Lok Sabha seat Azamgarh. This also seems to have added to the anxieties of Azam Khan as Yadav was unanimously elected as the leader of the SP legislature party and thus became the Leader of Opposition, a post that Azam Khan is said to have coveted.

It is in this context that Fasahat Khan’s statement was made. If this report is to be believed, Azam Khan, currently in jail, is also considering quitting the Samajwadi Party.