BJP Govt Believes In Development But Has Bulldozers For Mafia: UP CM Yogi Adityanath 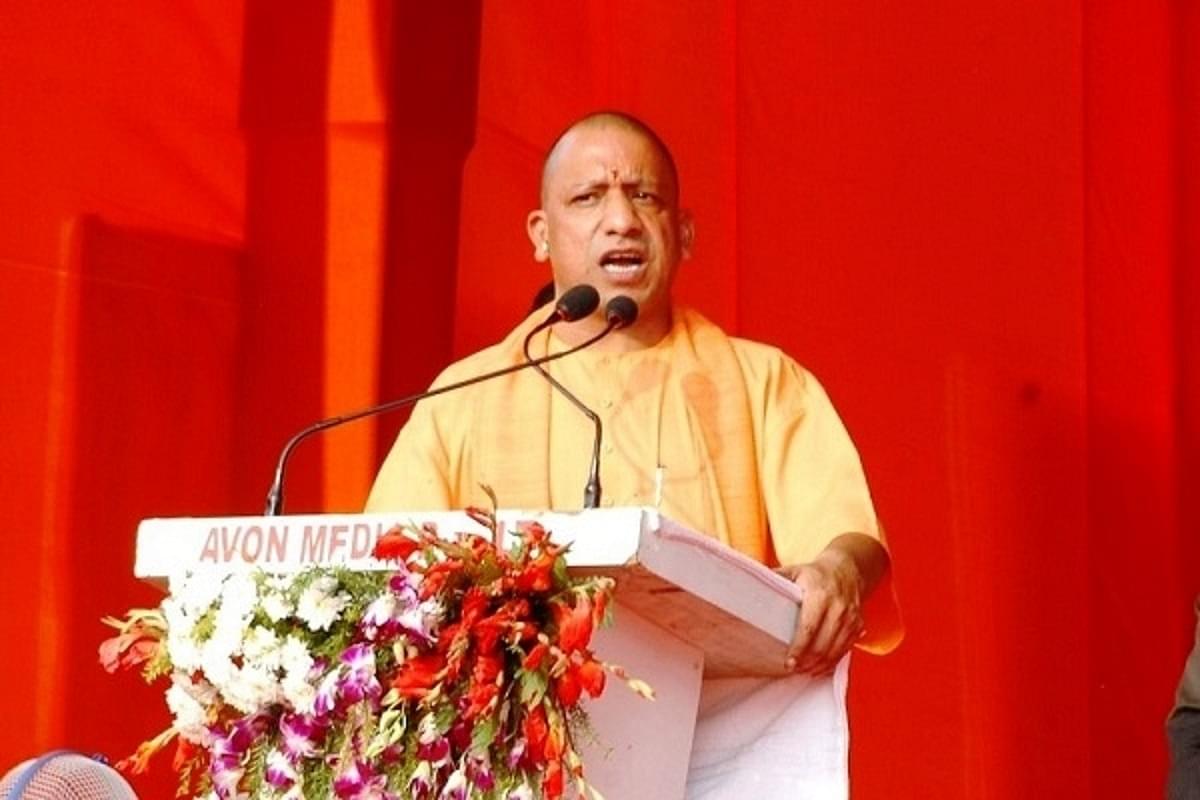 Shahjahanpur/Budaun, Feb 11 (PTI) Uttar Pradesh Chief Minister Yogi Adityanath on Friday said the BJP government believes in development but also has bulldozers for the mafia and that is why women in the state feel safe.

Addressing an election meeting in Shahjahanpur's Kant, Adityanath targeted the opposition Samajwadi Party, saying while it was in power, it only built boundary walls for graveyards in the name of development.

'The BJP government keeps development on one hand and a bulldozer on the other. This bulldozer is used to run over the mafia. For this reason, women in the state are safe, and the girls are going to schools,' he said, apparently referring to the authority's bulldozing of allegedly illegal properties owned by criminals.

Earlier, Ramlila could not be staged in the state, but that has changed now, and goons and the mafia are fleeing, Adityanath added.

During the Samajwadi Party (SP) government, electricity was supplied only to Saifai (hometown of SP chief Akhilesh Yadav) and Azam Khan, but under the BJP, villagers are now getting electricity 24 hours, the chief minister said.

The SP government withdrew cases registered against the terrorists, while the BJP waived the loans of farmers, he said, adding, 'In Shahjahanpur alone, loans of 68,000 farmers were waived.'

The Chief Minister claimed that in its five years (2012-2017) in power, the Samajwadi Party could not even provide houses to 18,000 people, but the BJP has given houses to 45,950 people in Shahjahanpur.

'The BJP government distributed tablets and smartphones, and the SP did not like this. It has registered a protest with the EC over this. If voted to power, we will distribute smartphones and laptops to two crore people,' he said.

'When the SP was in power, its development was limited to making boundary walls of graveyards. Under the double-engine government of the BJP, the poor got rations twice a month, free vaccines during the COVID-19 pandemic, and medical colleges were built,' Adityanath said.

Earlier in the name of festivals, only the 'Saifai Mahotsav' was organised, he said.

'Now, Deepotsav is held in Ayodhya, Rangotsav in Mathura and Dev Deepawali in Kashi. A grand Kumbh was held in Prayagraj,' Adityanath added.