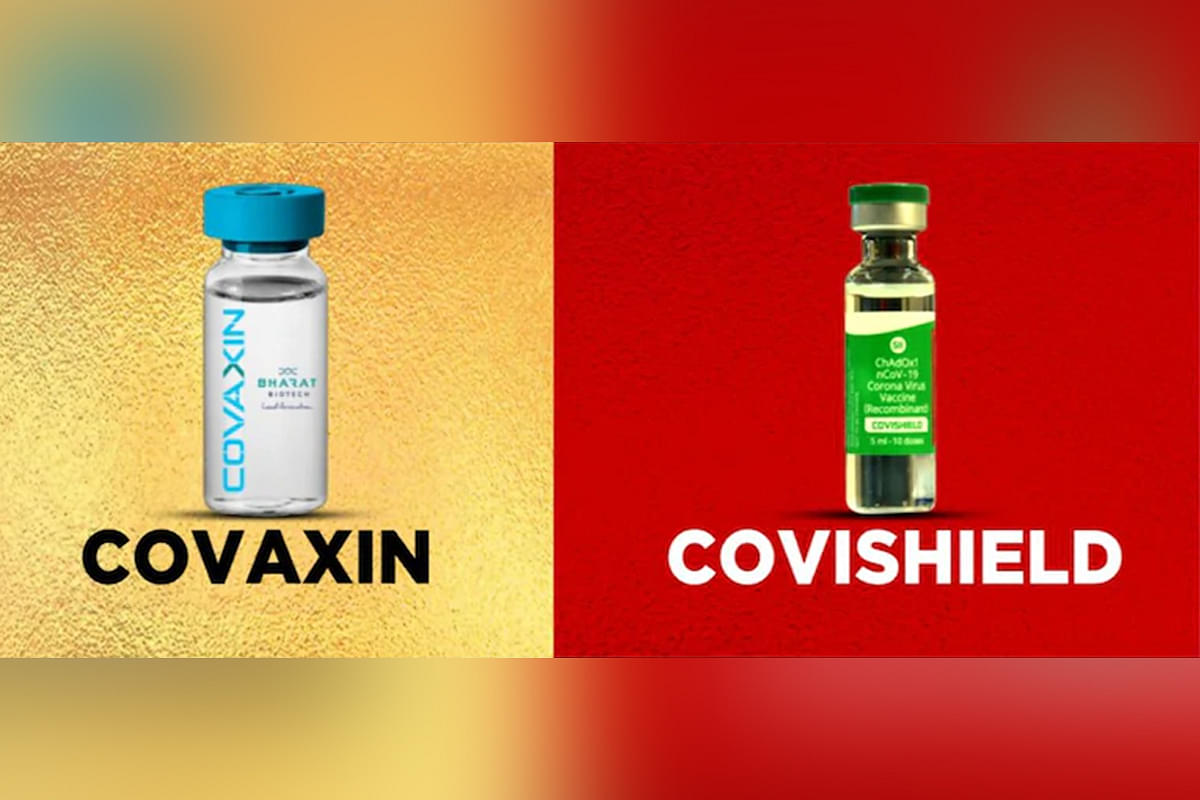 Mixing of Covid-19 vaccines Covaxin and Covishield as first and second doses or vice versa was found to be four times effective, a study by Hyderabad-based AIG Hospitals along with a team of researchers from the Asian Healthcare Foundation has said.

The study was conducted to determine the safety profile of mixing Covishield and Covaxin along with checking the antibody response, a press release from AIG said.

The most important finding of the study was that the spike-protein neutralising antibodies found in the mixed vaccine groups were significantly higher than the same-vaccine groups, Dr Nageshwar Reddy, chairman of AIG Hospitals said.

"Spike-protein neutralising antibodies are the ones which kill the virus and reduce the overall infectivity. We found that when the first and second dose are of different vaccines, the spike-protein antibody response is four times higher compared to two-dose of same vaccine,” Dr Reddy, who is also among the researchers involved in the study, said.

The findings are particularly important when considering administering third booster dose aiming to elicit robust antibody response and help in killing the virus, he said.

Mixed doses can certainly boost these spike-protein neutralising antibodies and will enhance the vaccines’ effectiveness even against the Omicron variant, Reddy added.

The study results show that mixing of Covid-19 Vaccines (Covishield and Covaxin) provide higher antibody response and is safe as well. Furthermore, AIG Hospitals has shared the data from the study with the ICMR (Indian Council for Medical Research) to be considered as a reference study while deciding on the “prevention” doses starting 10 January.

A total of 330 healthy volunteers, who were not vaccinated and had no history of Covid-19 infection were selected and screened for SARS-CoV-2 antibodies for the study. Out of 330, 44 participants were found to be seronegative, as they didn’t have Covid-19 related antibodies.

"One of the incidental findings of the study is the seropositivity among the population. Eighty seven per cent participants who didn’t get vaccinated and never tested positive for Covid had the Covid-19 related antibodies. This means our population might have developed significant antibodies against Covid because of the huge Delta wave that we endured,” Dr Reddy said.

The third Covid-wave led by the Omicron variant has started in India. Although the initial data indicates that this wave will be milder than the previous Delta one with less hospitalisation, still a large section of the population might get affected, the press release said.