I Think, Therefore I Am, Abroad: Why India Needs To Respect And Invest In Scientific Talent In The Next 25 Years 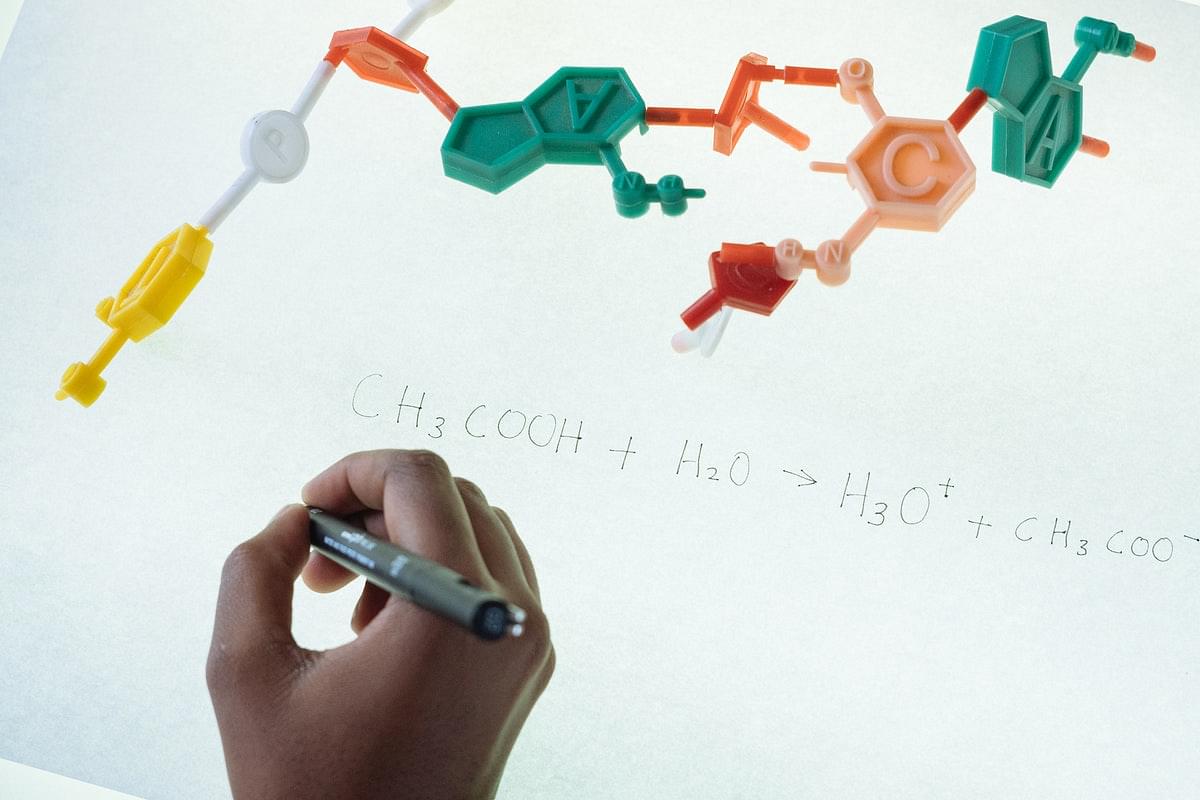 Representational image of a scientist working

India should aim to have about 1,000 scientists per million (10 lakh) population by around 2050, Dr Gangan Prathap, former director of CSIR–National Institute of Science Communication & Information Resources (CSIR-NISCAIR), said on 17 August.

He was speaking at the three-day virtual national conference, titled Science and Technology in India: A Historical Introspection with a Contemporary Perspective, organised by CSIR–National Institute of Science, Communication & Policy Research (CSIR-NIScPR) to commemorate the 75th year of India’s Independence.

CSIR, short for the Council of Scientific and Industrial Research, is an Indian research and development (R&D) organisation with a pan-India presence through a combination of national laboratories, outreach centres, innovation complexes, and more.

Dr Prathap was among three distinguished scientists who spoke during the session “Growth of Science in India: A Quantitative Perspective”, which is one of six sessions, besides two panel discussions, being held between 16-18 August.

Getting India’s researchers per population figure up to 1,000 per million in the next 25 years, as Dr Prathap recommends, would mean a growth of nearly one million Indian scientists over the course of this period.

“We have to increase our scientific population from 350,000 — that was the estimate by DST (Department of Science and Technology) last year — to about 1.35 million,” Dr Prathap said.

He pointed out that while this figure might seem “big”, China already has two million scientists and the United States of America (US) and European Union (EU) have 1.5 million scientists each. Considering that India is larger in population terms than either the US or EU, it should look to improve its standing in this regard.

In a written reply to a question in Lok Sabha, Science and Technology Minister Dr Jitendra Singh had recently said the number of full-time-equivalent researchers per million people in India had increased to 255 in 2017 from 218 in 2015 and 110 in 2000.

Though this may be seen as growth, the figure is low in absolute terms. Just within Asia, countries like South Korea, Japan, United Arab Emirates, and Iran record a higher count for researchers per million population. Neighbouring Pakistan fares slightly better too.

In its report about the Covid-19 pandemic and its management, presented to Rajya Sabha in November 2020, the Department-related Parliamentary Standing Committee on Health and Family Welfare had flagged the low count.

“The Committee expresses concern over the low number of researchers in the country and lack of research culture among students,” the report said, contrasting India’s figure of 252 researchers per million population (citing data by the UNESCO Institute for Statistics or UIS) against China’s 1,370.

Besides the researchers per million metric, India can do much better in R&D expenditure as well.

India’s gross domestic expenditure on R&D is the lowest among the top 10 economies. India’s R&D spending as a share of GDP is only 0.7 per cent, according to UIS data.

Dr Prathap says this share should be lifted to 3 per cent of India’s GDP. However, in heading towards this goal, the private sector has to do more heavy-lifting.

“Since public spending in India is just 20 per cent of the GDP, only 0.6 per cent (of the desired 3 per cent) needs to come from government resources. The remaining 2.4 per cent has to come from the private sector, and that is not happening in India,” Dr Prathap said.

This echoes the call of the Economic Survey 2020-21 to increase R&D expenditure as a percentage of GDP to 3 per cent. The report had said India was looking up in innovation but needed greater participation from the industry.

“The business sector in India contributes much less to gross expenditure on R&D (about 37 per cent) when compared to businesses in each of the top ten economies (68 per cent on average). This is despite the fact the tax incentives for R&D were more liberal in India when compared to those in the top ten economies,” the Survey said, noting that the government is currently carrying the bulk of India’s R&D spending, unlike in other top countries.

India must significantly ramp up investment in R&D, the Survey recommends, calling for a major thrust from the private industry.

In his session at the conference yesterday, Dr Prathap also said India’s R&D will be “reasonably successful” if the country can match its share of the global GDP with its share of global R&D output.

Dr Prathap was trained as an aerospace engineer, receiving both his Bachelor of Technology (B Tech) and Doctor of Philosophy (PhD) degrees from the Indian Institute of Technology, Madras.

Among his many roles have been serving as a scientist at National Aerospace Laboratories, CSIR–Centre for Mathematical Modelling and Computer Simulation, CSIR-NISCAIR, and CSIR–National Institute for Interdisciplinary Science and Technology.

His areas of expertise are structural mechanics, computational mechanics, and information science. In parallel, he has maintained an interest in research evaluation, bibliometrics, and scientometrics for over 30 years.

He received the Shanti Swarup Bhatnagar Prize in Science and Technology in 1990, a prestigious award given out every year for outstanding contribution to science and technology.

Dr Prathap spoke at the ongoing science and technology conference held to commemorate “Azadi Ka Amrit Mahotsav”. The virtual event kicked off on 16 August with its chief guest, former CSIR director-general and Padma Vibhushan Dr R A Mashelkar inaugurating it.

The Government of India is celebrating the Mahotsav to commemorate 75 years of Indian Independence. Many activities highlighting India’s accomplishments in various sectors are being planned and organised as part of this celebration.

(Link to watch the session)