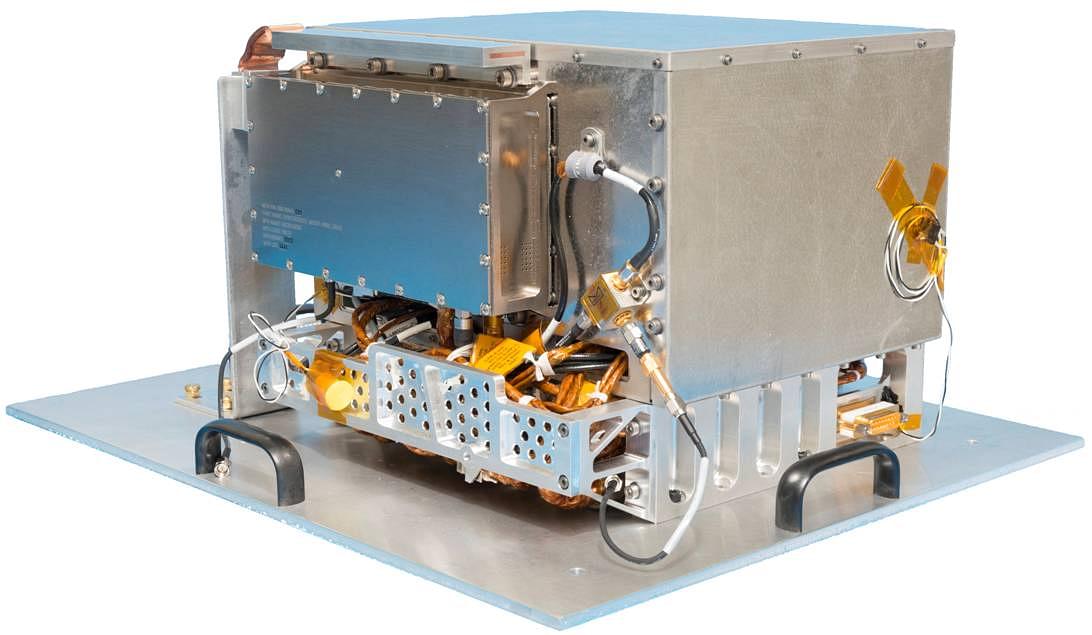 Spacecraft are advanced machines capable of special things, yet the simple task of telling the time isn’t its forte.

For years, research work has been underway to develop space atomic clocks, to be shipped along with the spacecraft into space, that can pin down the exact time without the help of signals shuttling between Earth and the spacecraft.

Think of it crudely as the difference between us having to call back home to get driving instructions and receiving real-time directions from a device that is present with us. Spacecraft manoeuvring past the Moon to large distances have been relying on a method equivalent to the former, but deep space atomic clocks promise a better deal.

With this new breed of clocks, spacecraft will be able to tell in real time where they are and where they are headed, creating new possibilities for deep space travel and exploration. Besides, the technology will be useful for terrestrial purposes too, as it will also be able to help us find our way around the neighbourhood and our towns and cities better.

According to research published in the peer-reviewed journal Nature, the deep space atomic clock developed by the United States (US) space agency National Aeronautics and Space Administration or NASA has made great progress. The clock is said to have improved to such an extent that it is now ten times more stable than existing space-based atomic clocks, including those on global positioning system (GPS) satellites.

Stability in this context speaks to the ability of the clock to measure time consistently over long periods. Several updates over the course of a day, with the help of larger atomic clocks on ground, are necessary to maintain the stability of atomic clocks present aboard GPS satellites, allowing us to move around on Earth. For the deep space atomic clock, the period stretches to a week or more.

“One of the key goals of the Deep Space Atomic Clock mission was to measure the clock’s stability over longer and longer periods, to see how it changes with time. In the new paper, the team reports a level of stability that leads to a time deviation of less than four nanoseconds after more than 20 days of operation,” the NASA report on the development explains.

According to Eric Burt, an atomic clock physicist for the mission at JPL and co-author of the new paper, generally “an uncertainty of one nanosecond in time corresponds to a distance uncertainty of about one foot”.

The deep space atomic clock has been operating aboard General Atomics’ Orbital Test Bed spacecraft for about a couple of years and is managed by NASA’s Jet Propulsion Laboratory. The toaster-sized mercury-ion atomic clock was launched using a SpaceX Falcon Heavy rocket in June 2019.

Back in the day, one would tell the time most commonly by looking at the grandfather clock, with its pendulum swaying from one side to another and keeping the clock ticking. Modern clocks, though very different, work similarly as the precise vibrations of the quartz crystal mimic the swaying of the pendulum clock.

While the quartz crystal clocks are sufficient for our domestic purposes, plenary exploration requires a great degree of precision. According to JPL, quartz clocks can be off by a millisecond after six weeks. This may not sound like much, but it translates to a distance error of 300 km.

An atomic clock combines the quartz oscillator along with a group of atoms. NASA's deep space atomic clock uses mercury atoms. For any mercury atom, the energy required to get an electron to change orbits is the same. This consistency is the sauce behind atomic clocks.

"The fact that the energy difference between these orbits is such a precise and stable value is really the key ingredient for atomic clocks," Burt has said, according to a JPL report explaining atomic clocks.

NASA’s space clock is also said to be resilient to variations in radiation, temperature, and magnetic fields, and is therefore suitable for the space environment, the recent study says.

The deep space atomic clock mission is scheduled to culminate this August, but work on the technology will continue with the second, more improved version of deep space atomic clock. The JPL-built clock will fly on board VERITAS, one of the two missions approved for a Venus visit later this decade. The technology demonstration aims to enable autonomous spacecraft manoeuvres and improve radio science observations.

Also Read: Two New NASA Missions To Venus — What Do We Expect To Learn And Why It Matters