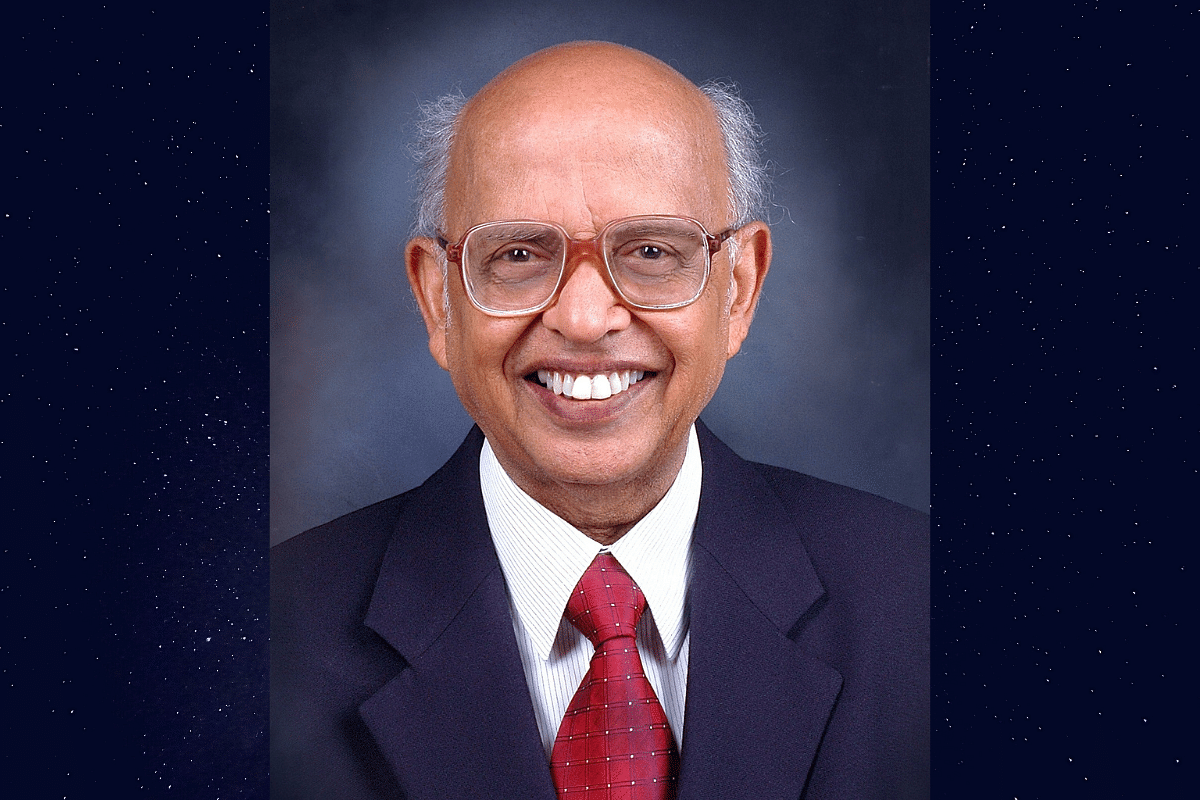 The National Centre for Radio Astrophysics (NCRA), Pune, has released a compilation of messages and tributes in remembrance of radio astronomer Govind Swarup.

Professor Swarup, regarded as the father of Indian radio astronomy, passed away on 7 September 2020. A week ago, a year went by since his passing. It was an apt time to recall his life and achievements.

“We hope that this compilation will serve as a fitting tribute to the life and achievements of Govind Swarup, as well as to his warm and influential personality, as captured in the views and voices of several individuals who had the good fortune to interact with him for some part of the journey of life,” NCRA said in a statement announcing the release of the book Govind Swarup: Memories and Tributes.

As a homage to Govind Swarup, on the first anniversary of his passing, NCRA has released a Book of Memories and Tributes.
Soft copy of the book can be found at :https://t.co/j4vSkAz8Uv pic.twitter.com/i7Bl2Chuqz

The inspirational Indian astronomer passed away last year, aged 91 years. He was Emeritus Professor at the NCRA, Tata Institute of Fundamental Research (TIFR), and a pioneering figure in the field of radio astronomy in India.

He had led the installation of two premier observational facilities, the Ooty Radio Telescope near Udagamandalam, Tamil Nadu, and the Giant Metrewave Radio Telescope (GMRT) near Pune, Maharashtra.

While the older, Ooty facility celebrated its fiftieth anniversary early last year, the GMRT has attracted astronomers from not just India but abroad ever since it came into being.

Besides pioneering work on telescopes, Professor Swarup contributed, alongside Professor V G Bhide, towards the establishment of the Indian Institutes of Science Education and Research (IISERs).

Today, seven IISERs are spread across different parts of the country, from Mohali in the north to Thiruvananthapuram in the south, all dedicated to the scientific enterprise in which Professor Swarup believed strongly. (Read Swarup obituary on Swarajya to know more.)

The NCRA held a virtual memorial event a month after the passing of Professor Swarup last year. The institute says it received an overwhelming amount of messages of love for Swarup but due to constraints of time could only feature a selection — about 60 from over 140 messages received — during the online event.

In Govind Swarup: Memories and Tributes, the NCRA has included many of the messages that got left out back then.

The 82-page digital book features contributions, big and small, from luminaries, as well as those close to Swarup, in Indian science and government.

Contributors include the Prime Minister of India Narendra Modi, Principal Scientific Advisor to the Government of India K VijayRaghavan, Honorary Professor at the Indian Institute of Science (IISc) Rohini Godbole, and former chairman of Indian Space Research Organisation (ISRO) K Kasturirangan, to name only a few.

Messages from student and professional members of the Indian astronomy community, young and old alike, also feature in the compilation.

The foreword is written by NCRA-TIFR Centre Director Yashwant Gupta.

In the book, Ashutosh Sharma, former secretary of the Department of Science and Technology, has described Professor Swarup as "a crusader for self-reliance in scientific instrumentation, of an Atmanirbhar Bharat".

Echoing this sentiment, Raghunath Mashelkar, former director general of the Council of Scientific and Industrial Research, has written: "Today we talk about Atmanirbhar Bharat. Govind was an epitome of Atmanirbhar Bharat with Atmavishwas. Self reliant India with self confidence."

Glowing tributes abound in the book, which is available to read here through the NCRA website.

Professor Ron Ekers of the Commonwealth Scientific and Industrial Research Organisation, Australia, delivered the inaugural lecture on the theme, ‘how innovation has driven the science of radio astronomy’, on 23 March 2021.