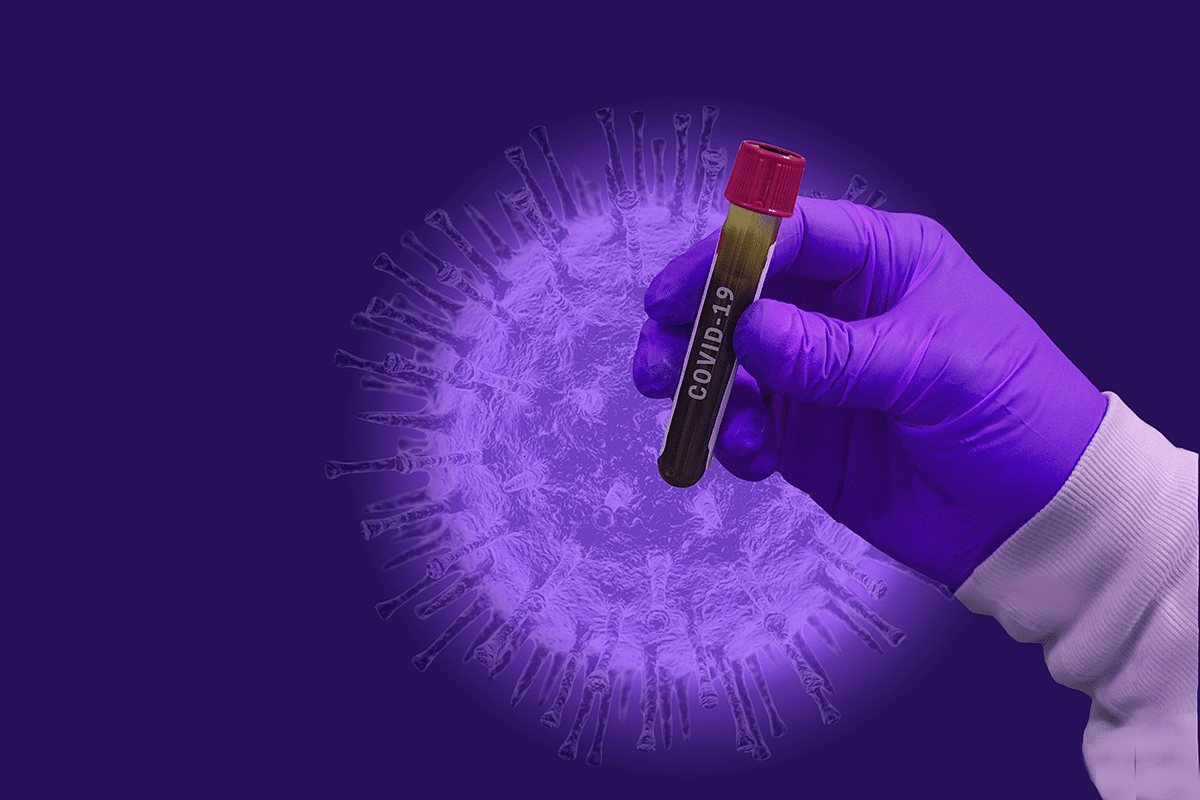 A testing argument has recently been floated to show that India is doing less testing for COVID-19.

At 102 tests per million, several voices – mostly self-appointed experts – are quick to point out that this is a flawed approach by the Indian Council For Medical Research (ICMR).

The notion that testing is panacea for COVID-19 is flawed logic.

The basis for this assertion is the flawed measure of tests per million population.

Should or can India conduct four times the number of tests done in USA because our population is four times?

The best way is to find a measure which reflects the extent of the problem in India under the prevailing conditions of a lockdown.

Ideally more number of tests should be done for countries which have a higher percentage of total cases being reported COVID-19 positive to total tests being done.

What does the data tell us?

In India, out of the 100 high risk cases being tested for COVID-19, only 4 are testing positive.

Of those testing positive, roughly sixty per cent are either individuals who traveled from a foreign location or were part of the single source Delhi Nizamuddin congregation.

What does this tell us?

That in spite of the fact that the USA has done more than 16 lakh tests and Italy has had more than 6.5 lakh tests, there is a need for more testing as a large fraction of people are turning to be COVID-19 positive.

Testing in itself is not a panacea to all the problems being associated with COVID-19. Testing for testing’s sake is of no use. Testing should be done for identification and for quarantine.

Testing is also important to trace the contact history of individuals and trace clusters of cases which may emanate from a common source. For example, India has traced and isolated more than 25,000 individuals directly or indirectly linked to the single source Delhi Nizamuddin event.

In the Western countries, several countries are under a ‘partial lockdown’ and not a ‘complete lockdown’ and therefore testing becomes even more imperative. This is because there is a greater need for identification and quarantine as such people can still roam relatively freely and infect others.

The chances for this to happen in India under the prevailing lockdown are miniscule as trains and air services for movement of people are completely shut down.

Even intra-city movement is also greatly restricted, with no public transport available. The transmission of the virus in India has so far been in relatively small clusters, which Indian civic authorities are tracing methodically.

Another major learning from the Western experience is that one of the major sources of infections in Italy was testing in hospitals. So if testing indeed is to be ramped up it needs to be done away from the hospitals.

If number of cases were indeed linked to number of tests – that is to say if India was underreporting cases – it would show up either in abnormal increase in mortality rates or in people falling visibly ill across the country.

The healthcare systems are run at local levels – municipal and state. So there is no incentive for any state or local body to underreport numbers either – Indian political and federal governance systems are far too competitive to let such a possibility sustain. But none of this has actually played out.

For all the hate and flak the government is having to bear for not testing more for COVID-19, it can be easily said it has done a pretty good job at handling the present crisis given its resources.

The table below explains the difference of total positive cases as percentage of tests for various countries. The dates are randomly chosen to look at ratios at different points in time.

To allow a gradual winding of the ongoing lockdown after 14 April, the ICMR is working on a new antibody test.

This new testing strategy relies on quick testing useful for clusters – hotspots, employees of a large company, people working in close proximity at farms or construction sites or people in common evacuation sites.

The ICMR is expected to get 7 lakh rapid antibody testing kits this week. The positive antibody tests don’t conclusively prove that a patient is suffering from COVID-19, but will help isolate the high risk cases to be evaluated clinically.

These tests will enable the medical authorities to identify the right candidates for the RT-PCR (polymarese chain reaction) confirmation test faster and earlier.

The ICMR has used the right escalation ladder in designing the testing strategy which works for India. The local context has been amply factored in.

As India enters the final seven days of the lockdown, the next challenge awaits – isolating high risk cases even quicker than what we have done so far.