Will India’s Scorching Summer Come To Its Rescue In The Fight Against Coronavirus? Maybe 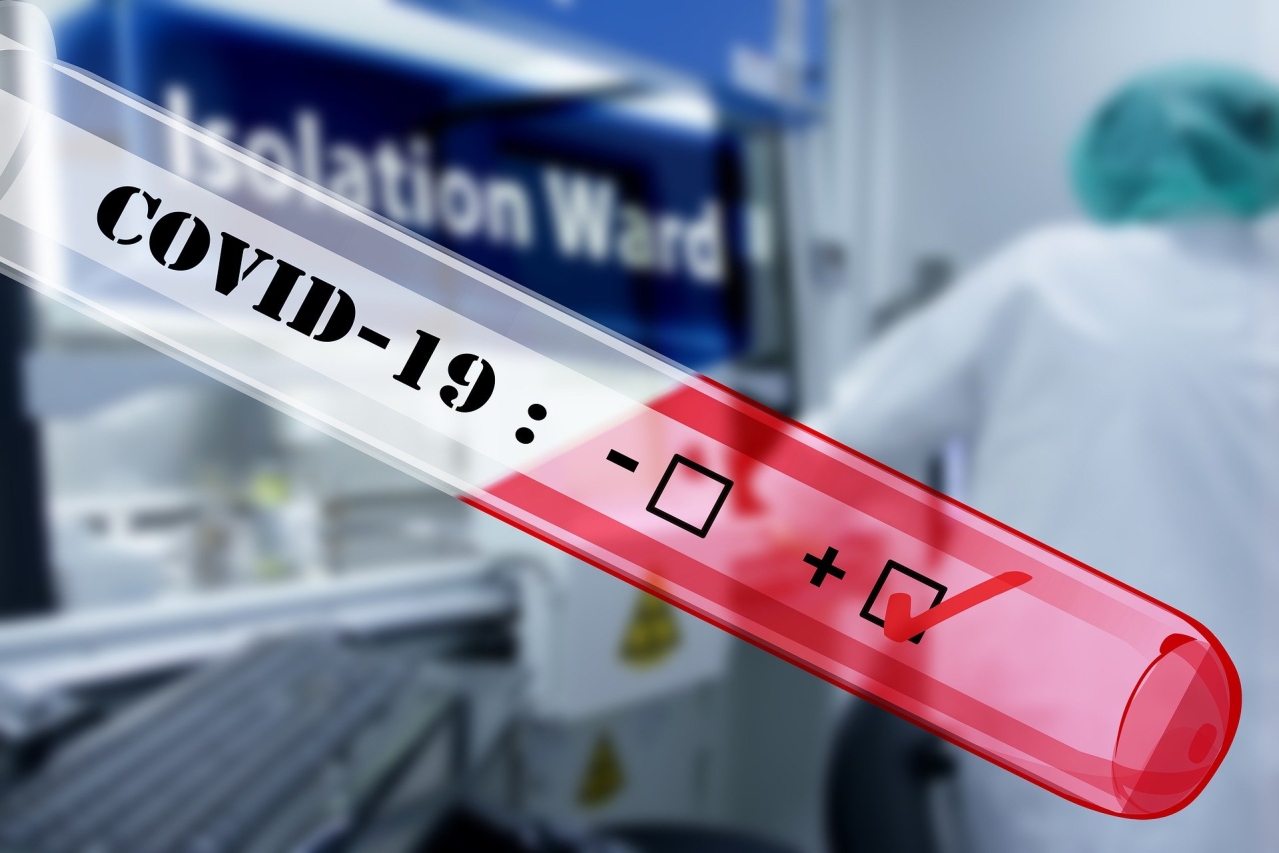 The total number of Coronavirus cases in the world stand at 1,24,518 today, increasing exponentially every few days as the virus spreads to new countries.

Italy, Iran and South Korea are the three worst affected countries outside China which is the origin of the virus.

The number of cases are rising at alarming levels in the United States as well.

4,607 people have died so far and the World Health Organisation (WHO) finally declared it a global pandemic.

Marc Lipsitch, Professor of Epidemiology and Director, Center for Communicable Disease Dynamics at Harvard University’s T.H. Chan School of Public Health - one of the top experts on viruses in the United States - says that ‘40-70 per cent of the world's population will become infected’ by what the WHO has officially termed as SARS CoV-2 virus (the disease is termed Covid-19).

The number of cases in India rose to 73 (including three who have recovered and 17 foreigners).

The central government has taken much needed harsh measures such as suspending all non-work, non-diplomatic visas from everywhere till 15 April. All passengers who are coming to the country and have travelled to some of the worst affected countries after 15 February will be mandatorily quarantined for 14 days.

The government is also aggressively doing contact tracing of all those who may have come in contact with the infected to stop the transmission.

Testing capacity is being expanded and scaled quickly. All the measures that have worked in countries likes South Korea, Taiwan and Singapore are being implemented in India with equal seriousness.

One hopes that the results will be similar in India.

However, there is another factor which might come to India’s rescue: its scorching summer season which is now only a month away. (But as we have seen in the US, Italy and other countries, one month is a very very long time - there were only 3 cases of COVID-19 on 20 February. Today, 20 days later, there are 12,462)

However, the summer coming to the rescue is only a glimmer of hope and it wouldn’t be wise to bank on it as experts across the world have warned.

One scientific study, carried out by a team of researchers from Sun Yat-sen University in Guangzhou, the capital of China’s Guangdong province, found that the virus that causes COVID-19 is highly sensitive to high temperature like influenza and cold flu.

“Temperature could significantly change Covid-19 transmission” and “there might be a best temperature for viral transmission,” the study claims. According to it, the pathogen appears to spread fastest at 8.72 degrees Celsius.

Pall Thordarson, professor of Chemistry at UNSW Sydney took to Twitter to explain the nature of viruses, “Moisture (“dissolves”), sun light (UV light) and heat (molecular motions) all make the virus less stable,” he says in this thread which has gone viral (no pun intended).

But some other experts disagree.

Professor Marc Lipstich of Harvard University, says that the warmer weather alone may not be sufficient to slow the transmission.

“For the novel coronavirus SARS-CoV-2, we have reason to expect that like other betacoronaviruses, it may transmit somewhat more efficiently in winter than summer, though we don’t know the mechanism(s) responsible. The size of the change is expected to be modest, and not enough to stop transmission on its own.”

A study in which Professor Lipstich collaborated suggests that transmission is possible in many different climates. “Singapore, for example, which lies nearly on the equator, has had significant transmission. This is one piece of evidence, but as my colleague Dr. Eli Perencevich has pointed out there are many differences between Singapore in February and a temperate zone in summer — different day length, ultraviolet radiation, and other factors that may be important for coronavirus – we simply don’t know,” he says.

So the studies so far are pointing to warm temperature having significant effects on transmission to mild impact which may not be enough to stop transmission on its own.

But even the latter could give enough room to the governments and health authorities to deal with the virus more effectively. A small affect on transmission could be the difference between deaths in hundreds vs deaths in thousands.

While it will take some time to conclusively say how much warm weather will help, here is a list of countries most affected by Coronavirus and the temperatures in cities which are hotspots.

All of those who have more than 500 cases (so far) have average temperature (for March) in the range of 1 degree Celsius to 16 degree Celsius WITHOUT EXCEPTION.

Average temperature in March for the most affected countries