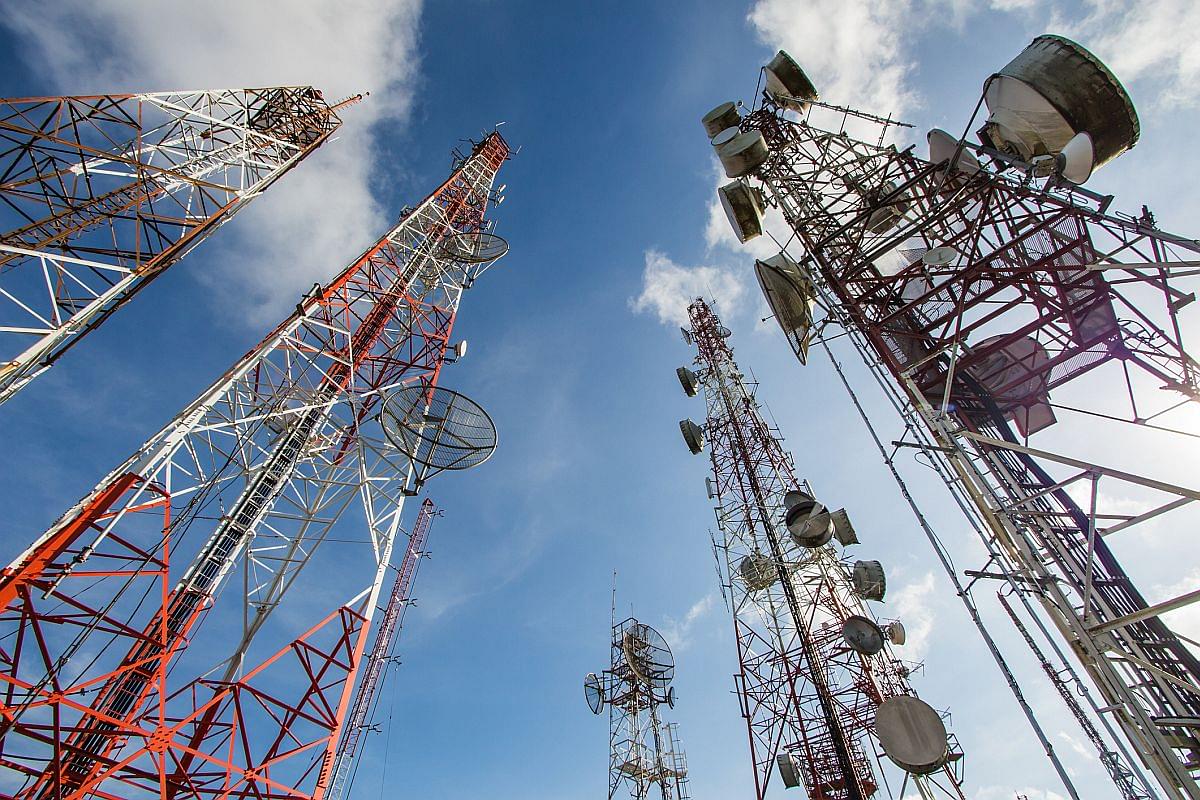 Sources say that certain non-Chinese vendors are not getting approvals for products made in their factories in China. This is irrespective of the fact that these vendors have been certified as ‘trusted’ by the National Security Council Secretariat (NSCS).

According to the National Security Directive on the telecommunication sector, firms not having the ‘trusted’ approval for some products cannot be deployed in a network.

20 companies have gained the ‘trusted’ tag as of now but that does not include the Chinese major players like ZTE, Huawei, amongst others.

The directive mandates telecom vendors to submit all the details about their company, businesses, manufacturing, shareholding pattern, etc. to the NSCS.

The NSCS has access to widespread data and hence is reportedly well-placed to take a call on any sort of vulnerabilities that might arise in the communication networks.

However, occasional permissions are handed out to telecom operators to upgrade and maintain their existing networks in non-critical places.

Industry estimates reveal that about 30 per cent-40 per cent of the 4G network was set up by Chinese players previously. That share is now reducing as the telecom operators are replacing Chinese vendors with firms such as Nokia and Ericsson.