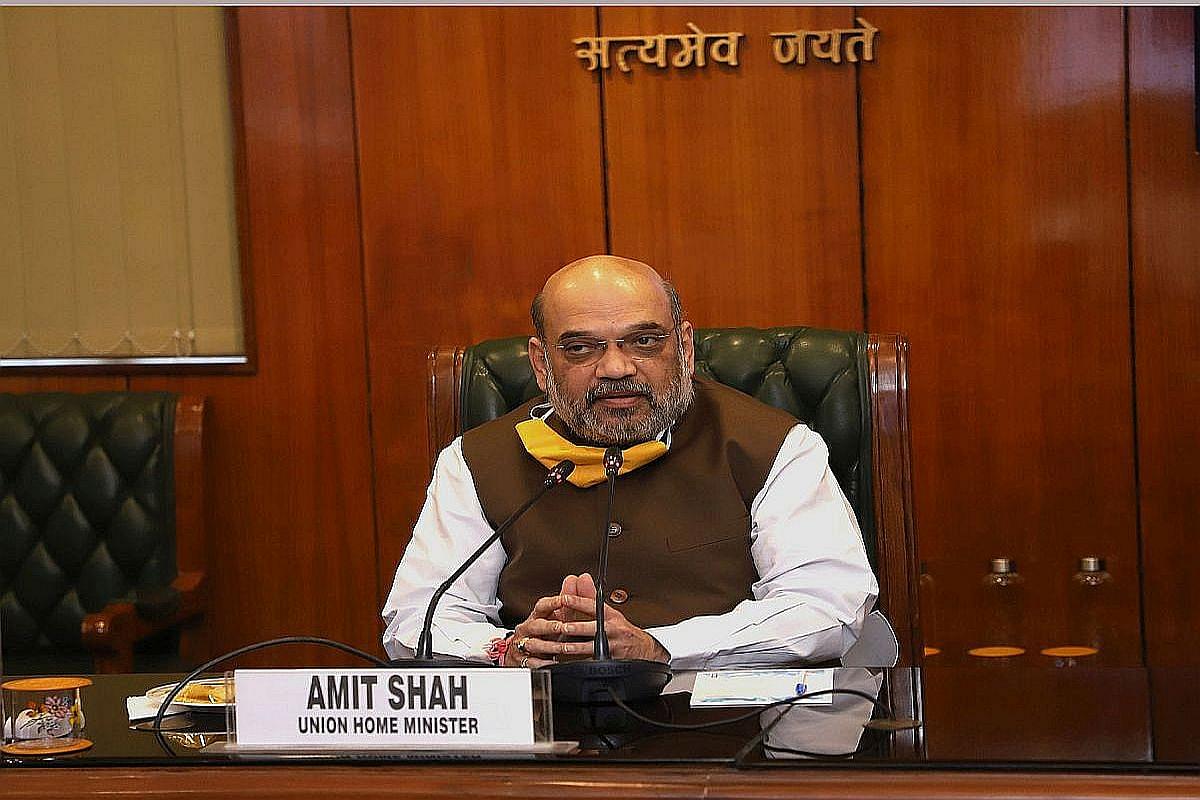 Over two years after passing the Citizenship Amendment Act (CAA), the government has sought another six months' time for framing CAA rules.

The law seeks to grant Indian citizenship to persecuted minorities belonging to the Hindu, Sikh, Jain, Buddhist, Parsi and Christian communities from Pakistan, Bangladesh and Afghanistan who entered India on or before 31 December 2014.

The Citizenship Amendment Act was passed by Parliament on 11 December 2019 and the Presidential nod was received the next day. Subsequently, it was notified by the home ministry.

However, the law is yet to be implemented as rules under the CAA are yet to be framed.

The Ministry has written to the subordinate committee on parliamentary legislation of both the Lok Sabha and the Rajya Sabha to seek extension of time to frame CAA rules, reports The Hindu.

The ministry has now sought time till 9 October to notify the rules which are to be published in the Gazette of India.

According to the Manual on Parliamentary Work, in case the Ministries/Departments are not able to frame the rules within the prescribed period of six months after a legislation is passed, “they should seek extension of time from the Committee on Subordinate Legislation stating reasons for such extension.”

Since, the Home Ministry could not frame rules within six months of the enactment of the CAA, it sought time for the committees -- first in June 2020 and then four more times.

Earlier in January this year, the Home Ministry had sought extension till 9 April from the committees to frame CAA rules.