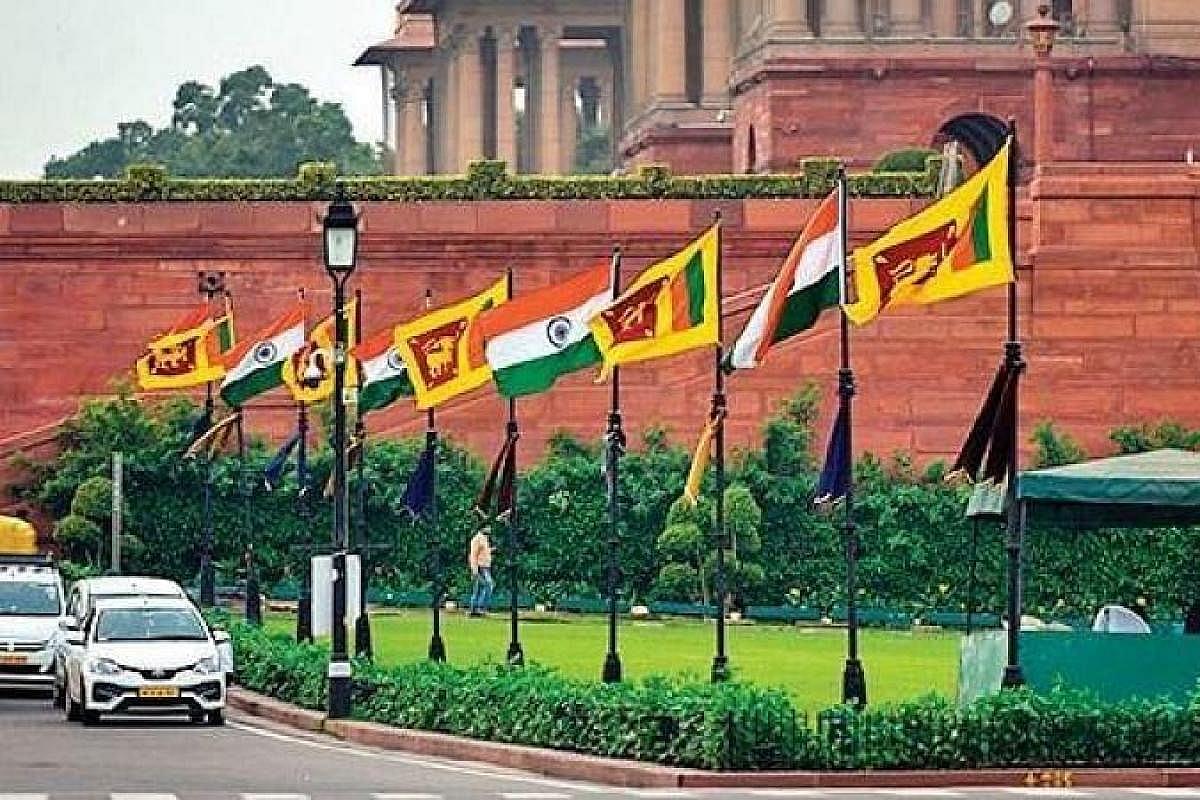 Colombo, Mar 30 (PTI) The Sri Lankan government has asserted that the recently signed maritime security pacts with India will 'neither result in hindrance nor threat' to the island nation's security as 'misinterpreted' by several media outlets in this country.

During the visit of External Affairs Minister S Jaishankar here this week, a MoU was signed to set up a Maritime Rescue Coordination Centre (MRCC).

'The establishment of MRCC is highly essential to instantly respond to the search and rescue services of vessels in distress operating in the region and ensure safety of vessels in compliance to various international conventions,' the defence ministry said in a statement on Tuesday.

Sri Lanka Navy (SLN) is the authority responsible for conducting Maritime Search and Rescue (SAR) operations for commercial ships around the island’s SAR region, it said.

The statement also referred to the 'receipt of Floating Dock Facility from the Government of India at no cost' and agreement on India providing 'one Dornier Reconnaissance Aircraft to Sri Lanka free of charge'.

These 'maritime security pacts with the Government of India will neither result in hindrance nor threat to the national security of Sri Lanka, as misinterpreted by several print and electronic media', the statement said.

The Dornier Reconnaissance Aircraft, it said, is basically deployed for maritime surveillance, search and rescue operations and to deliver information to various required platforms.

'The unavailability of this capability was the motive for bilateral dialogues between the Governments of India and Sri Lanka during the last couple of years,' the statement said.

During the period earmarked for the manufacturing process of the said aircraft, India will lend a similar aircraft which will be piloted by Sri Lanka Air Force (SLAF) pilots. An Indian training team will also arrive and stay in the island until the SLAF gains required expertise.

'Thus, SLAF aircrew will receive an added qualification enabling the country to further strengthen its maritime security while cutting a large cost as a result of the pacts,' the statement said.

'Prior to the signing of aforementioned three pacts, the Ministry of Defence has followed the standard criteria and procedures while channeling it through the other mandatory state establishments including the Attorney General's Department.' it said.

Therefore, the statement said, except economic and security gains embedded with infrastructure and personnel development, the defence ministry assures there won’t be any kind of risk to the national security of Sri Lanka as it is a sovereign nation.

Last week, the Opposition parties in Parliament protested against several proposed tie-ups with India which they claimed were hatched in secrecy.

Talking to reporters last week, Fernando said the MRCC will be set up inside the Sri Lanka Navy Headquarters.

A sub-unit will be set up in Hambantota, and seven other units will be positioned across the country, he said, quoting a Cabinet memorandum.

The move can be considered 'as insane' as the MRCC will be funded by India with a unit in Hambantota, while the Hambantota Port is operated by the Chinese, the report quoted Fernando as saying.

He alleged that the Sri Lankan government 'has already sold off the Sri Lanka Navy to India', the report said.