Pakistan Has Failed In Meeting Global Demand For Dismantling Terrorism Mill That Churns Out Terrorists: India At UNHRC 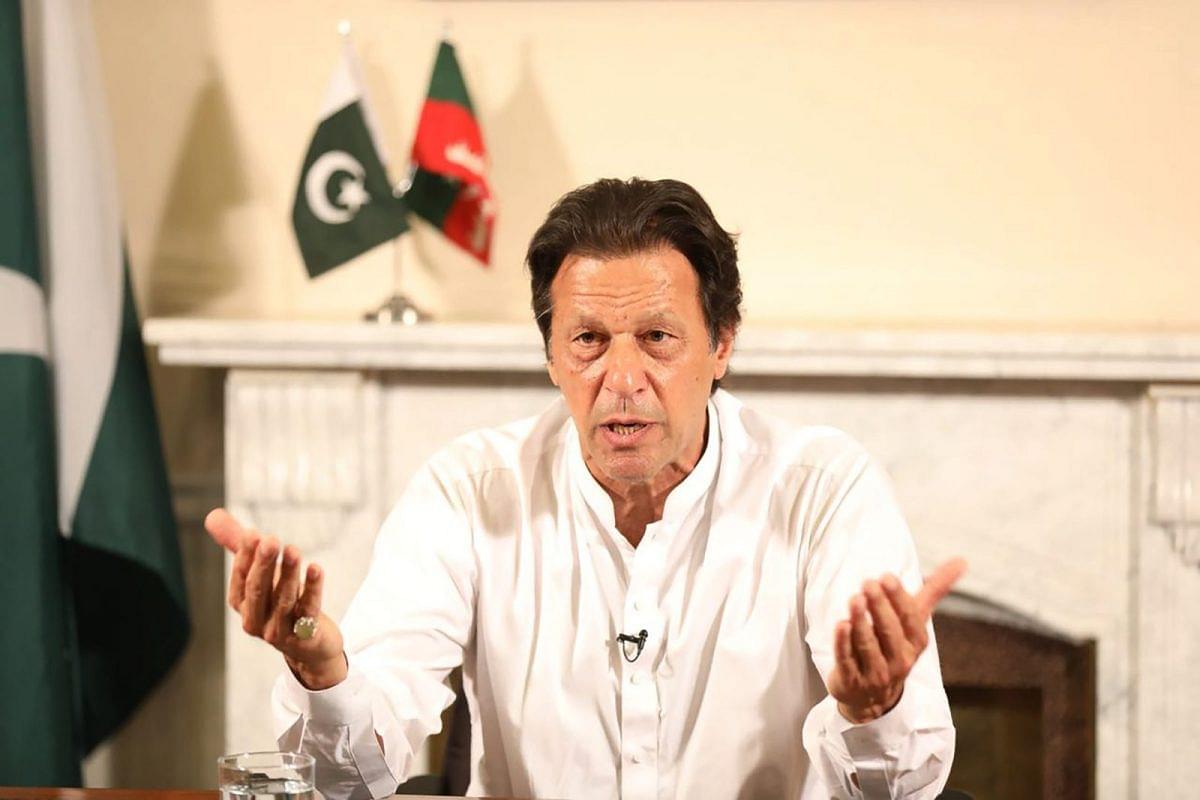 United Nations/Geneva (PTI) India on Tuesday said that Pakistan has failed to meet the global demand for dismantling of its “terrorism mill” that churns out terrorists responsible for violating the right to life of people in South Asia and around the world.

Exercising India’s right of reply in response to statements delivered by Pakistan and the Organisation of Islamic Cooperation (OIC) during the General Debate in the UN Human Rights Council, First Secretary in India’s Permanent Mission to the UN, Geneva, Pawan Badhe said that 'Pakistan has ignored the reality that it has become a victim of its own State policies to nurture terrorist organisations.'

“Pakistan has failed in meeting the global demand for dismantling of the terrorism mill in Pakistan that churns out terrorists who are responsible for violating the most fundamental of human rights, the right to life, of people in our region and around the world,' Badhe said.

It is “shameful” that a country, whose top leadership has openly admitted that its military and intelligence agency has created terrorist groups and trained them to fight in Afghanistan and the Indian Union Territory of Jammu and Kashmir, has the “audacity” to comment about the human rights of people in India, Badhe said.

Further, he said it was in February 2019 that 40 brave men of Indian security forces were killed in a dastardly terrorist attack in Pulwama carried out by Jaish-e-Mohammad, a Pakistan based terrorist organisation proscribed by the UN.

India also categorically rejected reference to the Union Territory of Jammu and Kashmir in OIC’s statement.

“It is regrettable that session after session the OIC has allowed its platform to be exploited by Pakistan for serving its own anti-India agenda. OIC Member States appear helpless in preventing Pakistan from undermining the interests of OIC Member States,” he said, reiterating that the entire territory of the Union Territories of Jammu and Kashmir and Ladakh has been and shall remain an integral and inalienable part of India.

Badhe asserted that Pakistan’s attempts at raking up bilateral issues in multilateral forums and engaging in disinformation and propaganda against India are not new, but have increasingly become “more desperate, baseless and malicious.”

He said the platform offered by the Council for dialogue and constructive engagement has been misused by Pakistan yet again.

Badhe added that in its concluding observations on the initial report of Pakistan, the Human Rights Committee had expressed serious concern over its blasphemy laws that carry draconian penalties, including the mandatory death sentence, and over hate crimes against persons belonging to religious minorities. However, in the absence of State action, Pakistan’s minority communities continue to be victims of targeted sectarian violence.

“Murder by vigilantes on flimsy allegations of blasphemy, extrajudicial killings, rape, abduction, forced conversion to Islam, forced marriage of minor girls and attacks on places of worship remains a sad reality for Pakistan’s Hazara Shias, Ahmadiyas, Hindus, Sikhs and Christians. As a result of persistent discrimination and state persecution, the number of minorities has continued to decline in Pakistan,” he said.