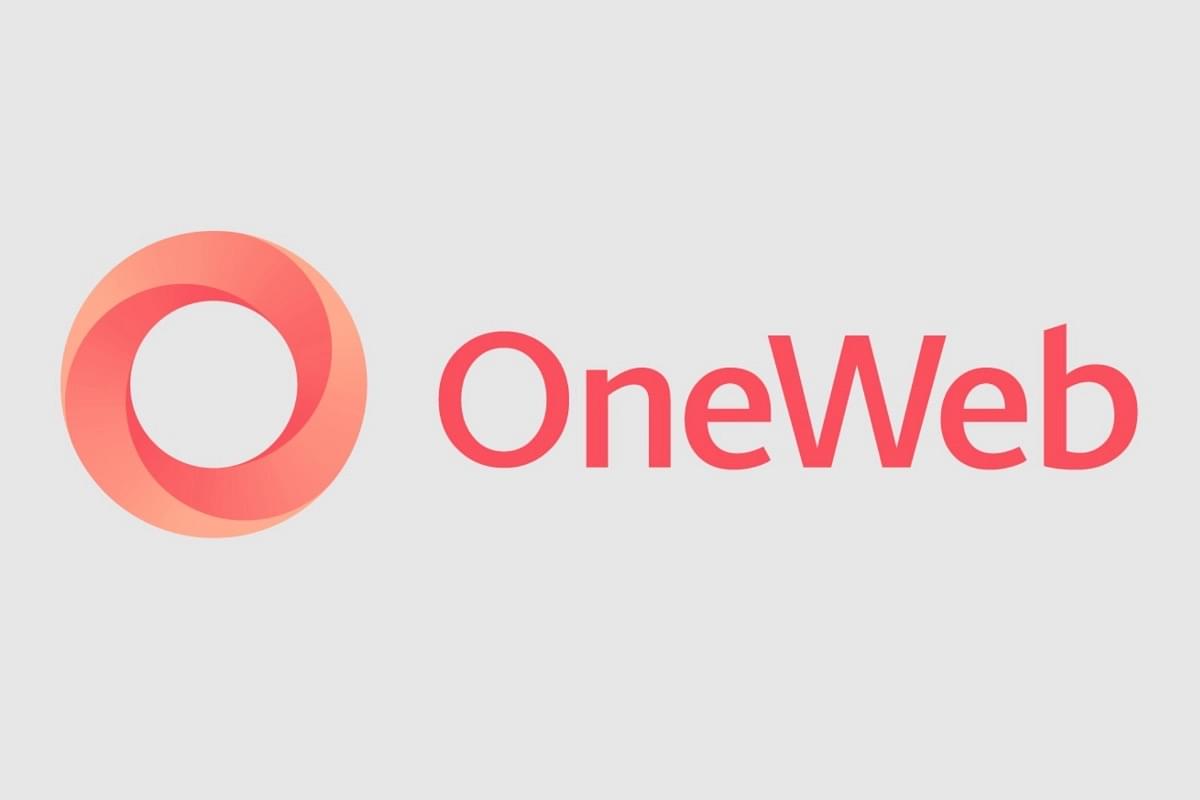 In a big boost to India's space sector, the Bharti Group-backed OneWeb has signed an agreement with the New Space India Limited, the commercial arm of the Indian Space Research Organisation, for launch of its satellites.

OneWeb, a global satellite internet service provider, is headquartered in London and is backed by Sunil Mittal-led Bharti Group and the United Kingdom government.

In a statement on Wednesday (20 April), the company said that the agreement with the NSIL will "help ensure OneWeb completes its satellite launch programme".

"The first launch with New Space India is anticipated in 2022 from the Satish Dhawan Space Centre (SDSC) SHAR, Sriharikota," the company said.

The launches will add to OneWeb’s total in-orbit constellation of 428 satellites, 66 per cent of the planned total fleet, to build a global network that will deliver high-speed, low-latency connectivity, it added.

Sunil Bharti Mittal, OneWeb Executive Chairman, said, “This is yet another historic day for collaboration in space, thanks to the shared ambition and vision of New Space India and OneWeb. This most recent agreement on launch plans adds considerable momentum to the development of OneWeb’s network, as we work together across the space industry toward our common goal of connecting communities globally."

This launch contract follows a separate agreement between OneWeb and SpaceX to enable the company to resume satellite launches, announced in March 2022.

OneWeb has already activated service with its network at the 50th parallel and above, as demand for the company’s broadband connectivity services continues to grow from multiple sectors and markets, the company said.